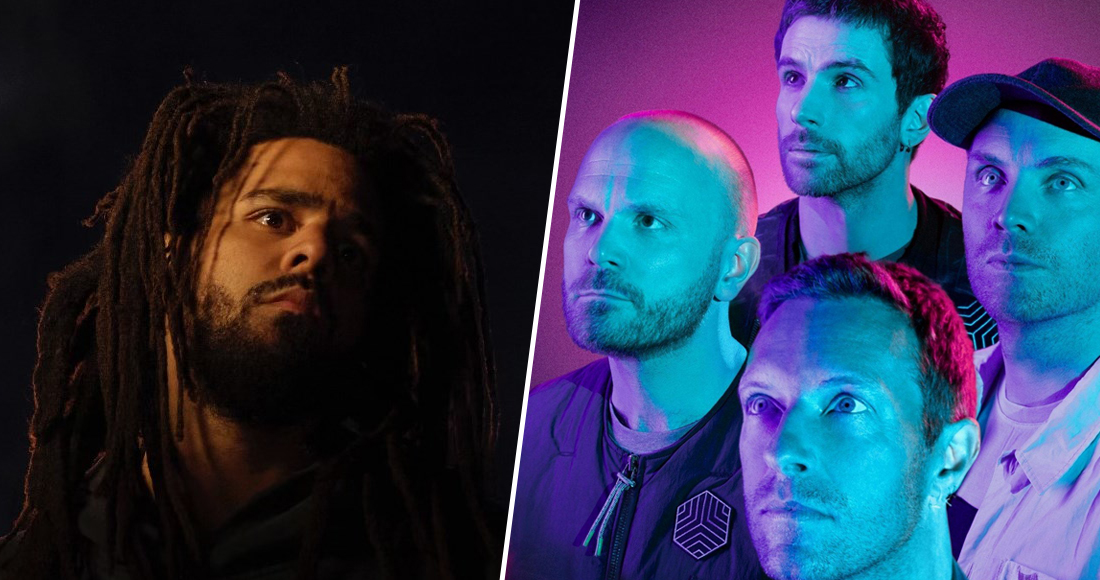 Tion Wayne and Russ Millions make it two weeks at Number 1 on the Official Irish Singles Chart with Body.

Ireland’s first ever Drill-genre chart-topper rules the roost for a second week, racking up 856,000 streams, increasing their chart sales week-on-week.

Gaining ground right behind them are Doja Cat & Sza with Kiss Me More; the future contenders for the top spot advance two places to Number 2. Kiss Me More is now Doja Cat’s highest-charting song in Ireland, surpassing the Number 4 peak of 2020 hit Say So.

US rapper J. Cole claims this week’s highest new entry at 18 with I N T E R L U D E, the lead single from his new album The Off-Season, which was released today. Not far behind at British contemporary rock group Coldplay with Higher Power at 20, their highest position for over four years.

Rap stars Trippie Redd and Playboi Carti impact at Number 28 with Miss The Rage, Lil Tecca picks up a new entry at Number 42 with Never Left, and finally, Rag’n’Bone Man & P!nk re-enter the Top 50 to a new peak of Number 44 with Anywhere Away From Here.