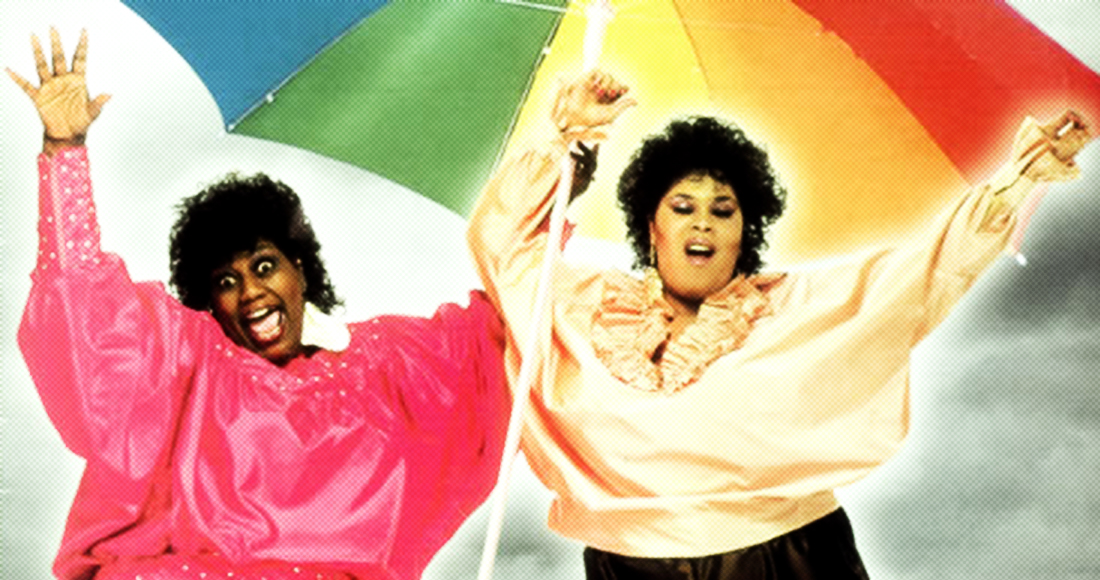 While the vast majority of the UK have enjoyed glorious sunshine and highs of eight to nine degrees today, on the Official Singles Chart it appears to be raining men!

Indeed, The Weather Girls’ 1984 Number 2 hit, It’s Raining Men, is back in the Top 40 as music fans band together to protest against former UKIP councillor David Silvester’s controversial comments on gay marriage.

The Henley-On-Thames councillor, who has since been suspended from the party, claimed in an open letter to British Prime Minister David Cameron that the UK’s spate of bad weather this winter was because of the government’s Marriage (Same Sex Couples) Act.

"Since the passage of the Marriage (Same Sex Couples) Act, the nation has been beset by serious storms and floods,” Silvester wrote in in The Henley Standard newspaper last month. “This is not new. This happened in the Old Testament – they were warned if they turned against God there would be pestilence, there would be war, there would be disasters."

In true British style, a social media campaign was set up to try to get The Weather Girls’ classic, which has long been considered a gay anthem, to Number 1 on the Official Singles Chart.

However, with the UK’s Official Number 1 single selling in excess of 106,000 copies every week for the last seven weeks running – their highest level for 20 years - that was always going to be a challenge. The Official Charts Company can reveal that It’s Raining Men re-enters the UK Top 40 at Number 31 today.

“I'm incredibly proud of the song getting to 31 in the charts,” says one of the campaign’s organisers, Darren Pop. “It makes me feel very humbled to be part of a community that will pull together to fight back against bigotry. It's very comforting to know that British people will always speak up and challenge comments like David Silvester made.”

The Official Singles Chart Top 100 will be posted here, in full, after 7pm.