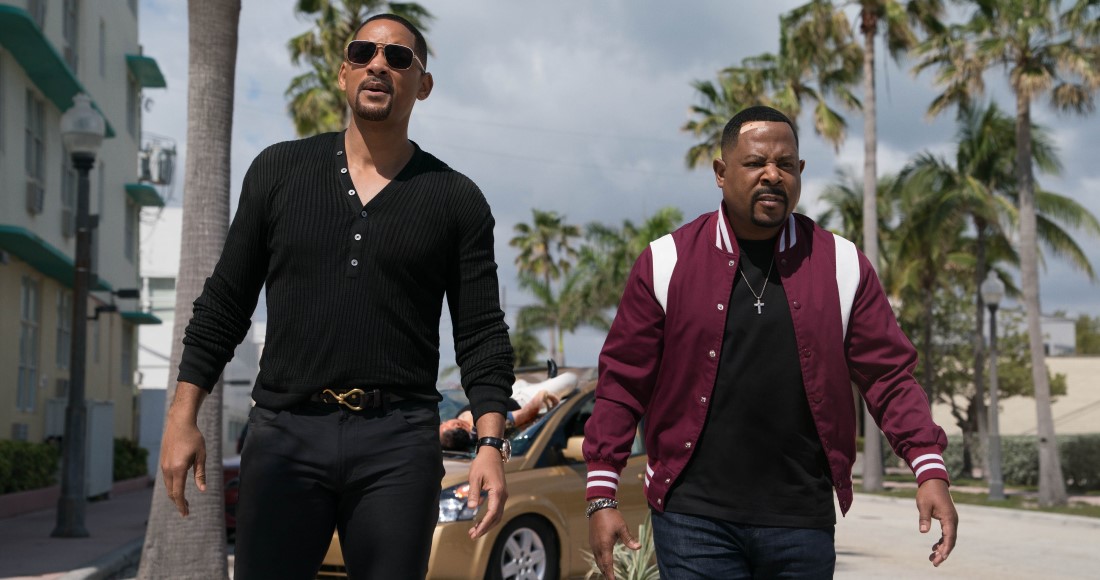 Will Smith and Martin Lawrence are reunited in their roles as detectives Mike Lowry and Marcus Burnett for the first time since 2003, in the third installation of the Bad Boys series; the pair must face off with a familial team of drug lords taking revenge on the city of Miami. The film knocks last week’s Number 1, WW1 epic 1917 to Number 2, more than doubling its sales.

Pixar adventure Onward slips to Number 3, just ahead of a brand-new entry from Greta Gerwig’s adaptation of Little Women at Number 4 on digital downloads only. Starring Emma Watson, Saoirse Ronan, Florence Pugh and Eliza Scanlen, the latest film version of the classic novel by Louisa May Alcott was nominated for six academy awards this year, winning one for Best Costume Design.

A third new entry comes in at Number 8: based on true accounts, Bombshell stars Nicole Kidman, Charlize Theron and Margot Robbie as a group of women who set out to expose the CEO of Fox News for sexual harassment.

More titles firmly holding on to a Top 10 placing this week are Taika Waititi’s Jojo Rabbit (5), Star Wars: The Rise of Skywalker (6) and Frozen 2 (7). Finally, Jumanji: The Next Level drops to Number 9 and The Gentlemen closes off the countdown at 10.

This week’s Official Film Chart features a sneak peek at Tom Hanks in the Fred Rogers biopic A Beautiful Day in the Neighbourhood, available to Download & Keep from May 25.