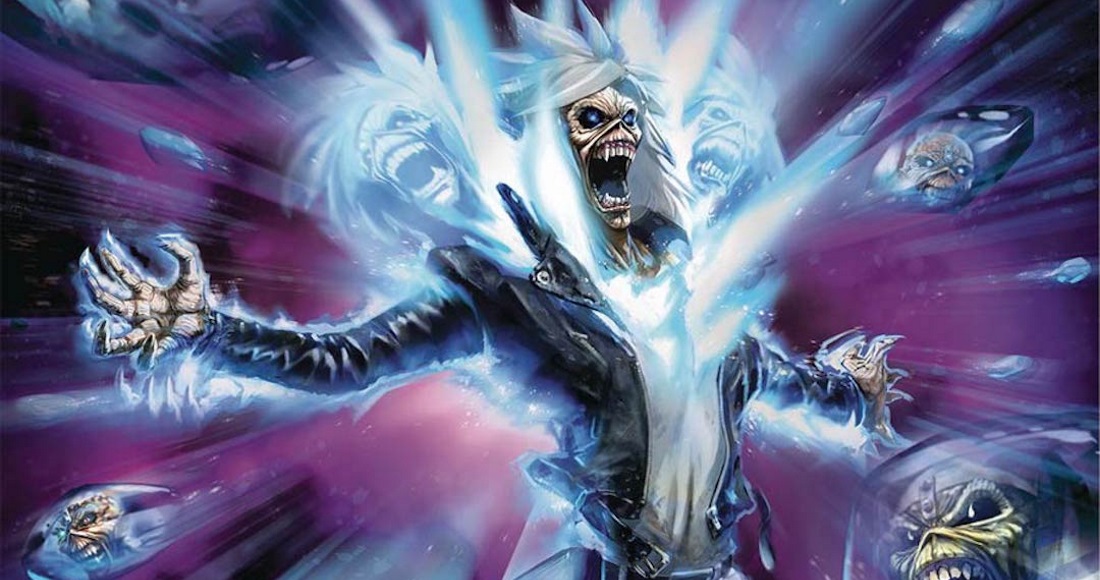 Rock legends Iron Maiden are to be immortalised in a new comic book.

Based on the group's mobile video game of the same name, Legacy of the Beast will see readers witness the journey of the group's mascot Eddie as he battles "across space and time facing off against the twisted legions of The Beast, seeking out the lost shards of his soul". Epic.

There will five graphic novel instalments released monthly up until February 18, the first of which is available for pre-order now and will be available on October 11.

'Legacy Of The Beast' is now available for pre-order. On sale from Oct 11th!https://t.co/z0EWv6Fa9b pic.twitter.com/kmt7KakA20

When it comes to the Official Singles Chart, Iron Maiden claimed their only Number 1 hit Bring Your Daughter... To The Slaughter in 1991, but have an impressive 35 Top 40 hits to their name. Click here to view their full UK chart history.