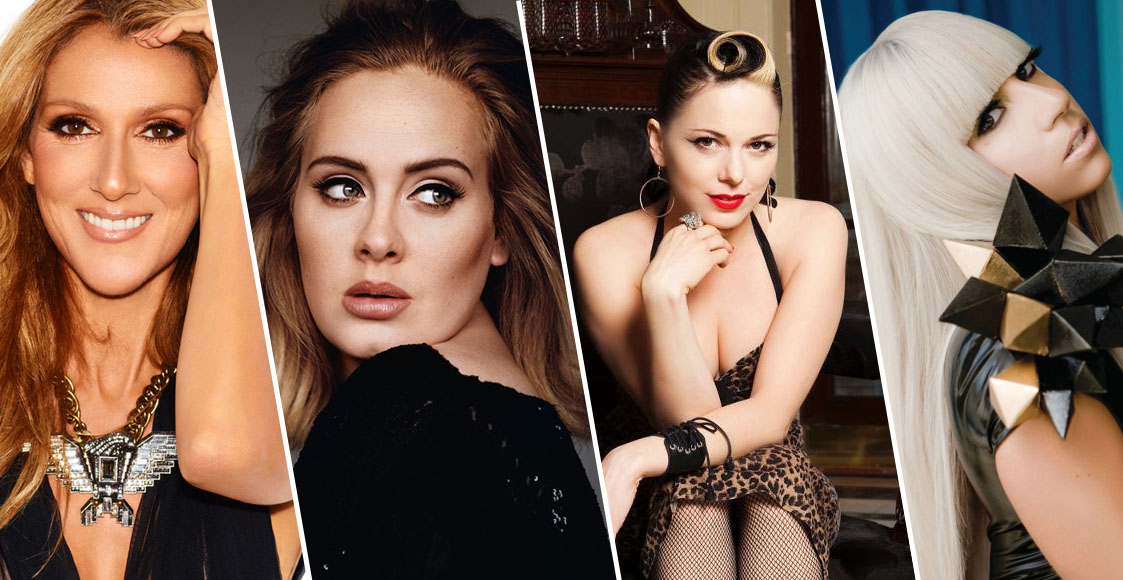 The Top 50, which we're announcing for the first time, features a host of international stars as well as homegrown talent, and takes in physical and downloads sales plus album streams of female soloists or all-female groups.

Before we start our countdown, it is worth noting A Woman's Heart, which following its release in summer 1992, was a phenomenon in Ireland and is estimated to be one of (if not THE) biggest selling album in Irish musical history.  It has not been included in our rundown as it is considered a compilation album and our list looks purely at solo females and all-female groups.

In pole position on the chart is Adele. Unquestionably one of the world's most successful female musicians, Adele's second album 21 is the biggest female artist album since records began, and the second-biggest in Irish Chart history behind David Gray's White Ladder. Unsurprisingly, it isn't the only Adele record in the countdown: her most recent album 25 places at Number 11, while her 2008 debut 19, which peaked at Number 2 in Ireland, lands at 27.

Other women with three albums in the Top 50 are Rihanna and Madonna, while Celine Dion has the most collections in the countdown, with four to her name. 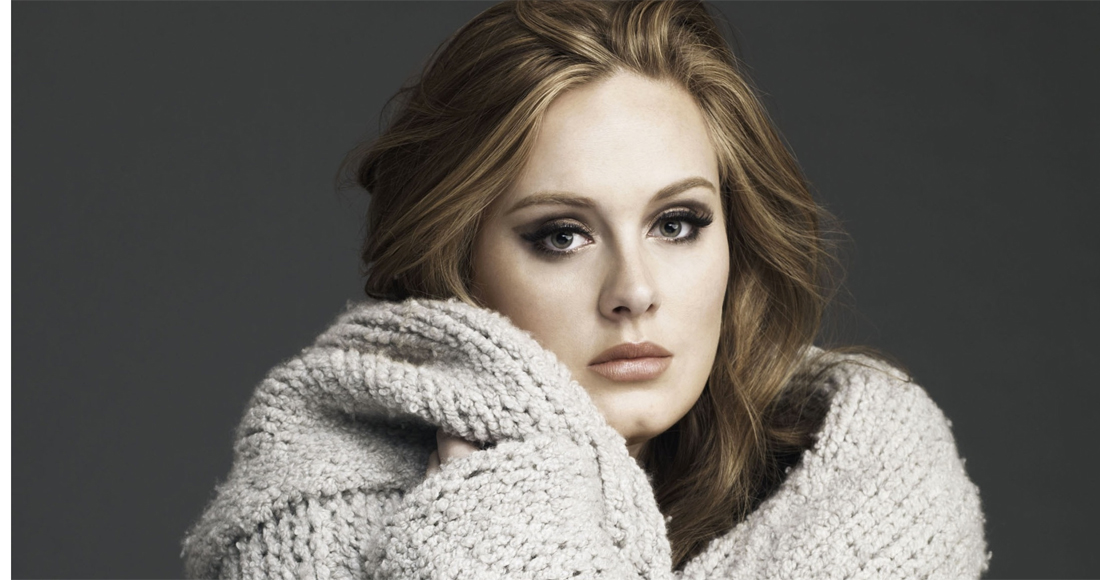 Another more recent global phenomenon, Lady Gaga, takes second place on the chart with her debut album The Fame. Spawning Number 1 singles Just Dance and Poker Face, The Fame was a runaway success in 2009 and is Ireland's second-most popular female artist album. Its sales were boosted further in 2010 when it was re-packaged with The Fame Monster EP, which featured a further two Number 1 hits in Bad Romance and Telephone.

Amy Winehouse's second record Back To Black rounds out the Top 3, closely followed by Leona Lewis' 2008 debut Spirit, while London singer-songwriter Dido features twice on the list with her 1999 debut No Angel and 2003 follow-up Life For Rent, at Numbers 8 and 17. 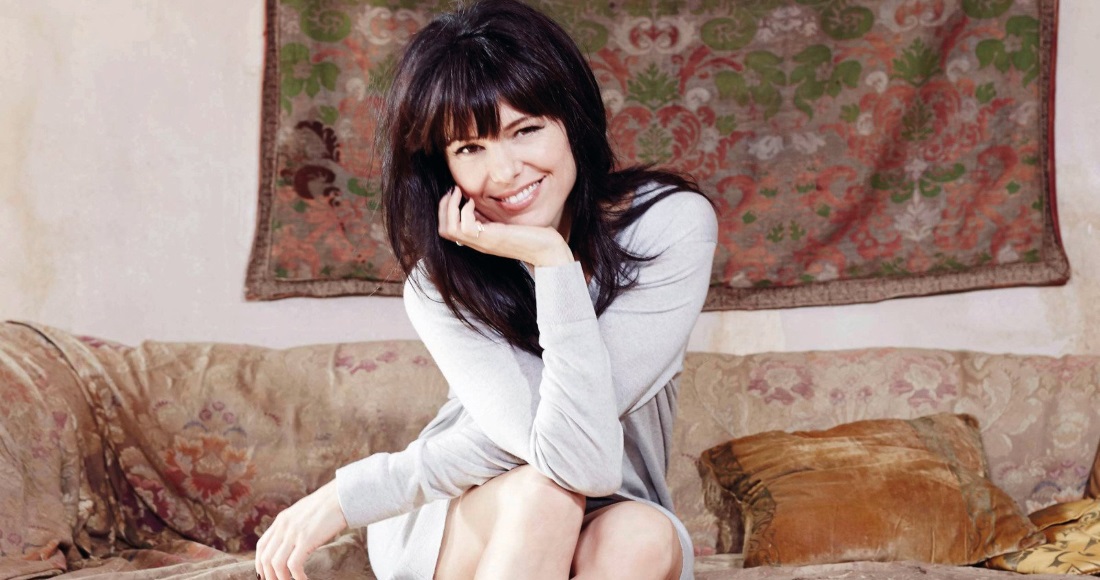 Rockabilly singer-songwriter Imelda May takes the honour for Ireland's biggest album by a homegrown artist; her second record Love Tattoo released in 2008 places at 15, while follow-up Mayhem from 2010 is at 28. Other Irish females in the Top 50 are Celtic-folk musician Sharon Shannon' with her 2012 best of The Galway Girl at 46, and Enya's greatest hits Paint The Sky With Stars shines at 49.