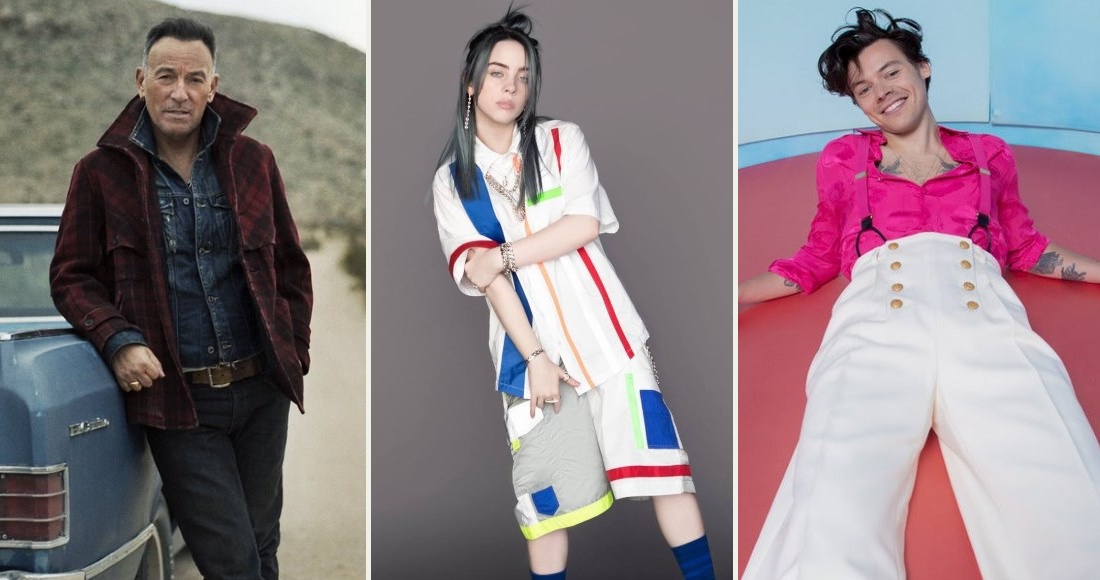 2019 was a huge year for vinyl, with sales of the phoenix format increasing by 30% year-on-year in Ireland.

In true chart style, we're revealing the Top 50 best-sellers of the year, a list featuring classic titles that are huge sellers each and every year, and huge new releases that whet the appetites of younger music fans to begin their own collection of limited editions.

The continued interest in the revival of vinyl accelerated 30% compared to the previous year, way up from the 5.3% annual growth witnessed in 2018.

Vinyl heavy hitter Rumours by Fleetwood Mac is Number 1 on the annual Top 50, ahead of Queen's Greatest Hits in second place, which was boosted by the success of the Bohemian Rhapsody movie.

Billie Eilish's debut album When We All Fall Asleep, Where Do We Go? is the most popular 2019 release, landing in third. Dermot Kennedy's Without Fear - 2019's fastest-selling debut LP - is fourth, while fellow chart topper Western Stars by Bruce Springsteen rounds out the Top 5. Another act appealing to vinyl collectors with their debut offering was Fontaines D.C. with Dogrel, the ninth best-seller of 2019.