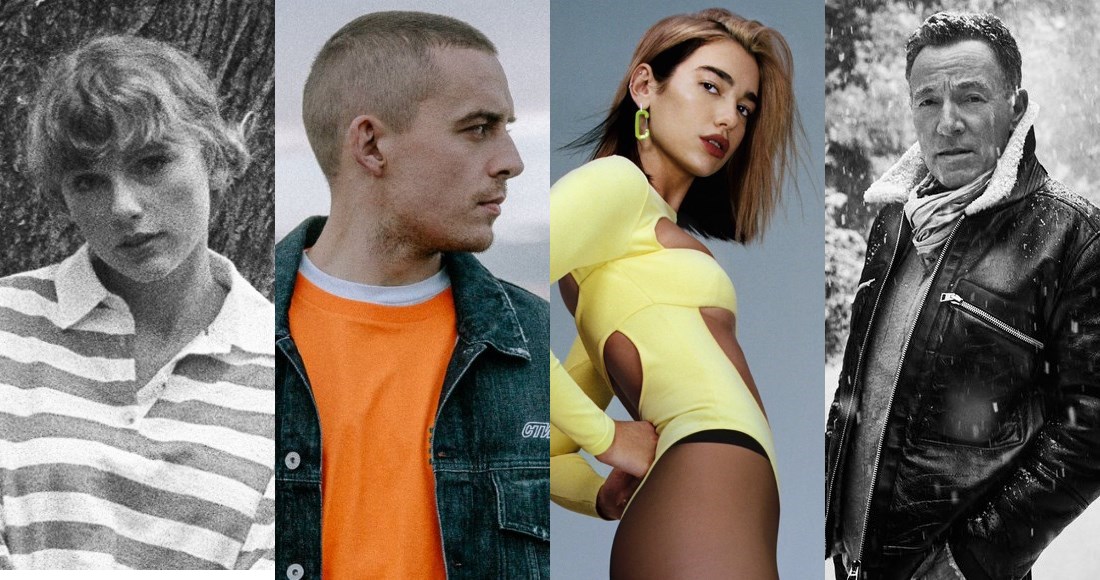 Despite the closure of physical stores through lockdown and delays to the manufacturing process because of the COVID-19 pandemic, albums consumption increased overall in Ireland in 2020, with Dermot Kennedy claiming the biggest album of the year.

Dermot Kennedy scores Ireland’s biggest album of 2020 with Without Fear. The singer-songwriter from Rathcoole’s debut album enjoyed an incredible 2020, ending the year as the country’s most physically purchased, downloaded and streamed album of the last 12 months.

Niall Horan scored the biggest homegrown album released in 2020 with Heartbreak Weather (12), followed by US rapper Juice WRLD’s posthumous chart-topper Legends Never Die (13). Also enjoying success were Eminem with his ninth Number 1 album Music To Be Murdered By (23), Canadian artist The Weeknd with his first Number 1 album After Hours (34), Selena Gomez with her Top 5 album Rare (36), and Andrea Bocelli with his highest-charting album for five years Believe (37).