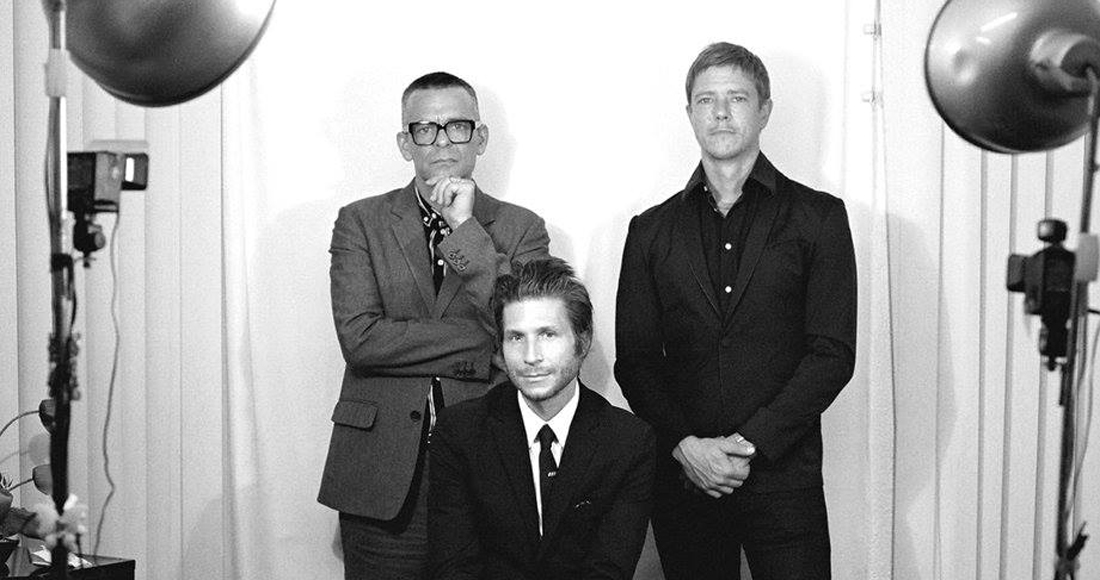 US rock band Interpol are on course to score the highest new entry on this week’s Official Albums Chart. Their latest album, Marauder, is at Number 4 on today’s chart update and could become their fourth Top 10 collection this Friday.

Interpol's highest charting album in the UK is 2007's Our Love To Admire. Check out Interpol's complete Official UK Chart history in full.

Meanwhile, Mamma Mia! Here We Go Again is set to return to Number 1 after being dethroned last week by Ariana Grande’s Sweetener, which drops to Number 3.

Two more albums are on track for a Top 10 debut this week: Rainier Fog by Alice In Chains (7) could become their first Top 10 album, and South Korean boy band BTS are at 10 with the third and final instalment in their Love Yourself series, Answer. The first chapter, Her, peaked at Number 14, while Tear - released back in May - topped out at Number 8.

Further down, Gilbert O’Sullivan’s new self-titled record (14) and Performance by Austin quartet White Denim (17) are heading for the Top 20. It could be the band's highest-charting album yet, following 2016's Number 20-peaking record Stiff.