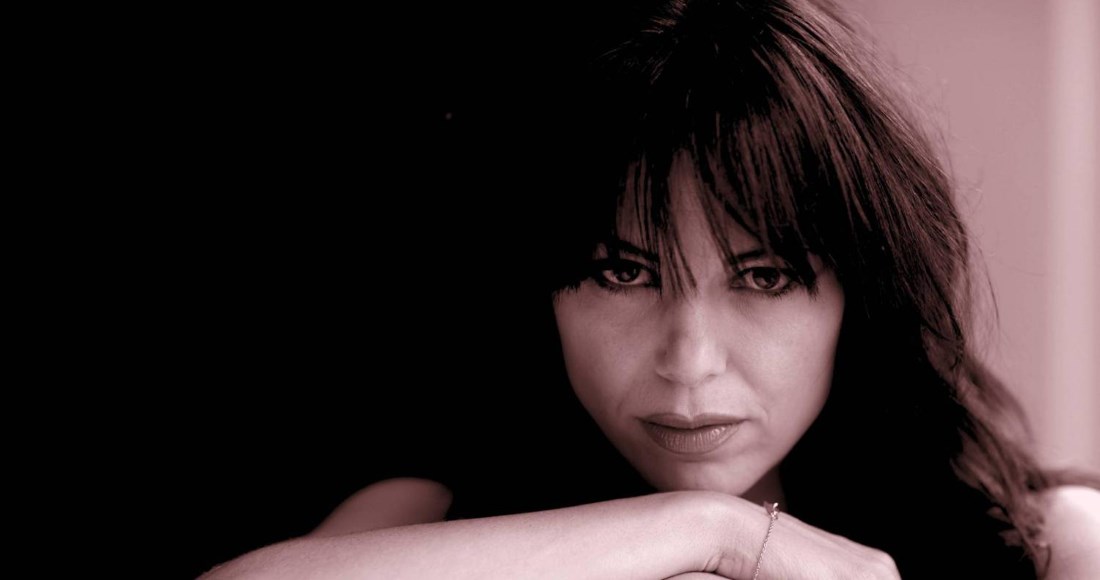 Imelda May has revealed that her next album is finished and will be released in 2021.

The soft-rock singer from Dublin has confirmed that she has finished recording her upcoming sixth studio album, which will be released in either spring or summer next year. Recent single 11 Past The Hour is the lead single from the record, which Imelda says is rebellious and dangerous.

"I love the danger in it," Imelda told Riff Magazine. "There seems to be a theme that I like danger,” she said, laughing. “I like rebellion and I suppose, maybe, I needed to do some proper rebellin’ of my own. … I love the fact that I’ll just follow how I feel rather than tell myself how it should feel.”

Imelda followed how she felt earlier this year when she released her first spoken word EP Slip of the Tongue, pushing her next traditional album into the new year.

Imelda's last studio album Life Love Flesh Blood topped out at Number 2 on the Official Irish Albums Chart and was 2017's sixth biggest album, and the best-selling that year by an Irish female artist.

Imelda is just one of 10 female artists to claim three or more Number 1s on the Official Irish Albums Chart since the turn of the millennium alongside the likes of Taylor Swift, P!nk, Ariana Grande and Beyoncé.