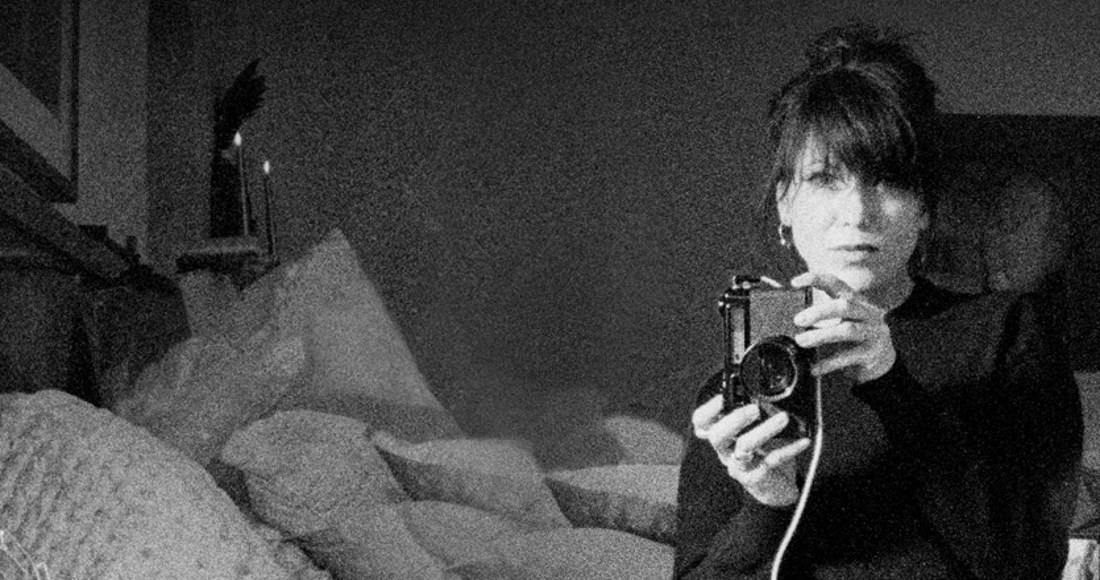 Imelda May has been announced to perform on an upcoming episode of The Graham Norton Show.

The Dubliner will take to the stage next month to perform new song Made To Love, which will be broadcast on Virgin Media One in Ireland on Saturday March 6 at 10:20pm following its first airing in the UK on BBC One on Friday March 5.

The performance will mark Imelda's first appearance on Graham's chat show in almost four years, since she sang Should've Been You in May 2017.

Made To Love is taken from Imelda's upcoming sixth studio album 11 Past The Hour which is released on April 23. The track will be the fourth cut from the album following the title track, Never Look Back, and Just One Kiss with Noel Gallagher ft. Ronnie Wood.

The record is Imelda's first for four years since 2017's Life Love Flesh Blood, which peaked at Number 2 on the Official Irish Albums Chart.

Speaking about the album, Imelda said in a press statement: "I have changed many times in my life, I’ve had a few ‘fresh starts’ and discovered only with adversity can there be courage.

"And so no matter how fearful, I embrace change and run with it. We all have one life. I try to learn from the past, live in the present and look forward to the future accepting all aspects of my character. I am who I was, who I am and who I’m becoming. No regrets. Never Look Back."