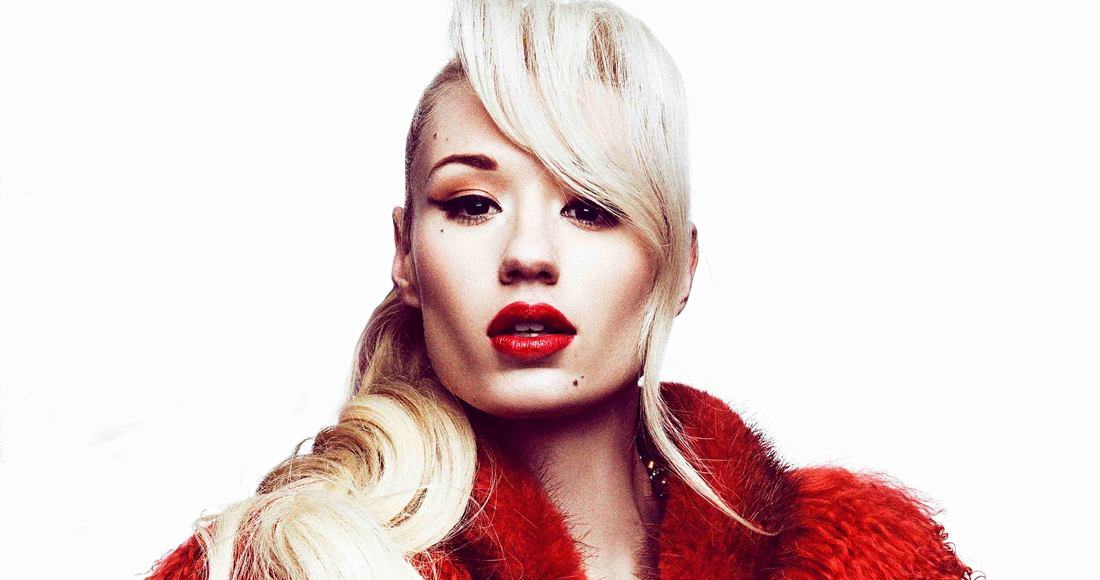 Australian rapper Iggy Azalea has joined The Beatles to become the second act in history to hold both the Number 1 and Number 2 positions simultaneously, with their first two US Billboard Hot 100 hits.

The feat of claiming both the Number 1 and Number 2 spots with an artist's first two US Billboard Hot 100 hits has only previously been claimed by legendary British rock band, The Beatles. In 1964, the Liverpool quartet’s I Want To Hold Your Hand stormed to Number 1 while She Loves You followed at Number 2.

Not content with equalling chart legends, The Beatles, Iggy has also made her place in female rap history. US Billboard Hot 100 Number 1, Fancy, has become only the second song by a solo lead female rap artist to have topped the chart since Lauryn Hill in 1998 with Doo Wop (That Thing).