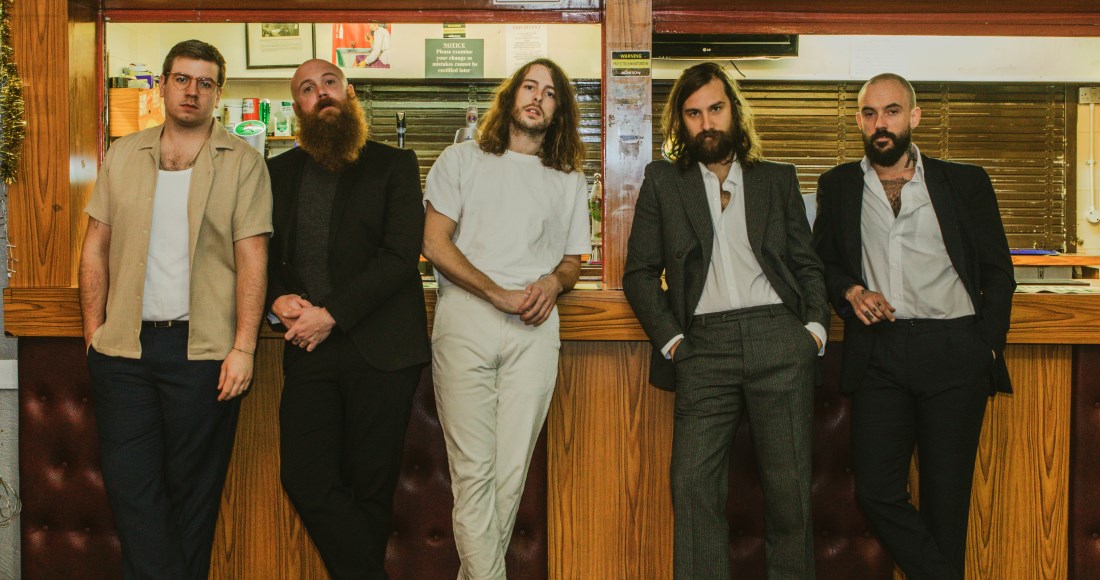 Idles have stormed into the lead for this Friday’s UK Number 1 album, outselling the rest of the Top 5 combined on the midweek Official Albums Chart Update.

In at Number 2 midweek is Prince’s Sign O’ The Times. The 1987 collection has been reissued with 45 unreleased tracks and is set to surpass its original Official Albums Chart peak of Number 4. We recently got the inside story on the album’s creation from Prince’s engineer Susan Rogers.

Fresh from winning the 2020 Hyundai Mercury Prize, Michael Kiwanuka’s KIWANUKA is on course for a return to the Top 40, currently riding high at Number 3. The most downloaded album of the week so far, Michael’s third studio effort reached Number 2 last November.

“It was a joy to see Michael Kiwanuka announced as the winner of the 2020 Hyundai Mercury Prize, in front of a BBC One audience. The One Show celebrated the history and significance of the Prize and it was fantastic to see all twelve Albums of the Year recognised. Our expert judges had an exceptionally tough task, with such diverse brilliance to choose from, but I’m confident that the choice of 'Kiwanuka' will stand the test of time. We hope that the Hyundai Mercury Prize will bring a new audience to Michael’s music, and inspire fans to explore all the artists who have made such exceptional music."

US rapper Machine Gun Kelly’s fifth studio album Tickets To My Downfall is the most streamed new release of the week so far, new at 4, and Ohms by alt-metal group Deftones is at 5, potentially giving them a third UK Top 10 album.

Vinyl releases for The Weeknd’s After Hours and Guns N’ Roses’ Greatest Hits send those albums to Numbers 10 and 11 respectively at the halfway point of the week, while Record Store Day Drop 2 release The Alternate Rumours from Fleetwood Mac is at Number 18. 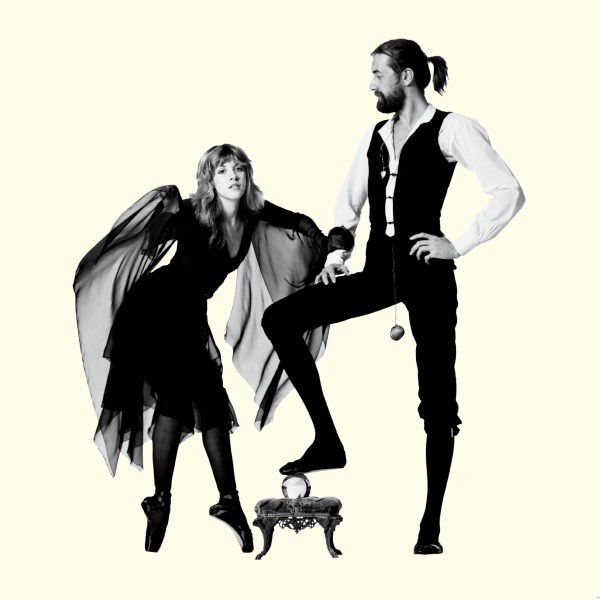 The reissued solo album My Beauty by Dexy’s Midnight Runners lead vocalist Kevin Rowland could make its Top 40 debut 21 years after its first release at Number 23, and right behind at Number 24 is ACR Loco, the first album in 12 years from post-punk group A Certain Ratio.

Earth, Wind & Fire greatest hits Gold could claim a Top 40 place at 31, while late rapper Lil Peep is on course for a second UK Top 40 album with his 2016 mixtape Hellboy, added to streaming platforms this past week.

Finally, two more Record Store Day releases make a midweek Top 40 impact – Roger Waters’ The Wall: Live in Berlin at 35, and a picture disc of Dermot Kennedy’s Number 1 debut album Without Fear could send it back into the Top 40, currently at 40.