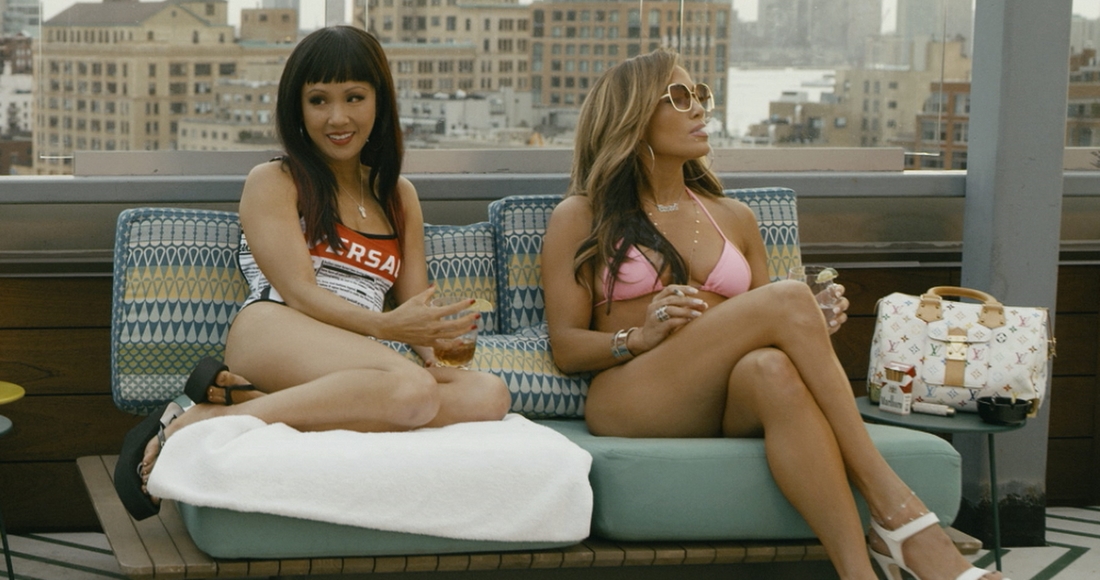 Jennifer Lopez returns to the top of the Official Charts - this time reigning supreme over the Official Film Chart as her 2019 film Hustlers claims Number 1 on digital downloads only.

Also starring Constance Wu, Lili Reinhart, Kiki Palmer, Lizzo and Cardi B, Hustlers tells the story – based on a viral New York Times article – of a group of former strip club employees who band together to turn the tables on their former Wall Street clients.

Former Number 1 Once Upon A Time… In Hollywood rises to Number 2 amid its Golden Globes successes and Oscar nominations. Angel Has Fallen comes in at 3, while last week’s chart-topper It: Chapter Two slides to Number 4.

A second new entry this week comes from Ad Astra (5) starring Brad Pitt as an astronaut who undertakes a mission across the solar system, in an attempt to uncover the truth about his missing father and a doomed expedition that 30 years later now threatens the universe.

There’s a third Top 10 debut from British crime drama Rise Of The Footsoldier 4: Marbella, bringing guns, geezers and gore to the Costa Del Sol at Number 6.

There are also returning entries from The Lion King, Rocketman, Spider-Man: Far From Home and Fast & Furious: Hobbs & Shaw. Make sure to check out the Top 10 below to see where they landed.

Rounding off this week’s show is a sneak peek at The Goldfinch, which comes to digital download from Monday January 20. Make sure to catch this stunning literary adaptation starring Ansel Elgort & Nicole Kidman from then.