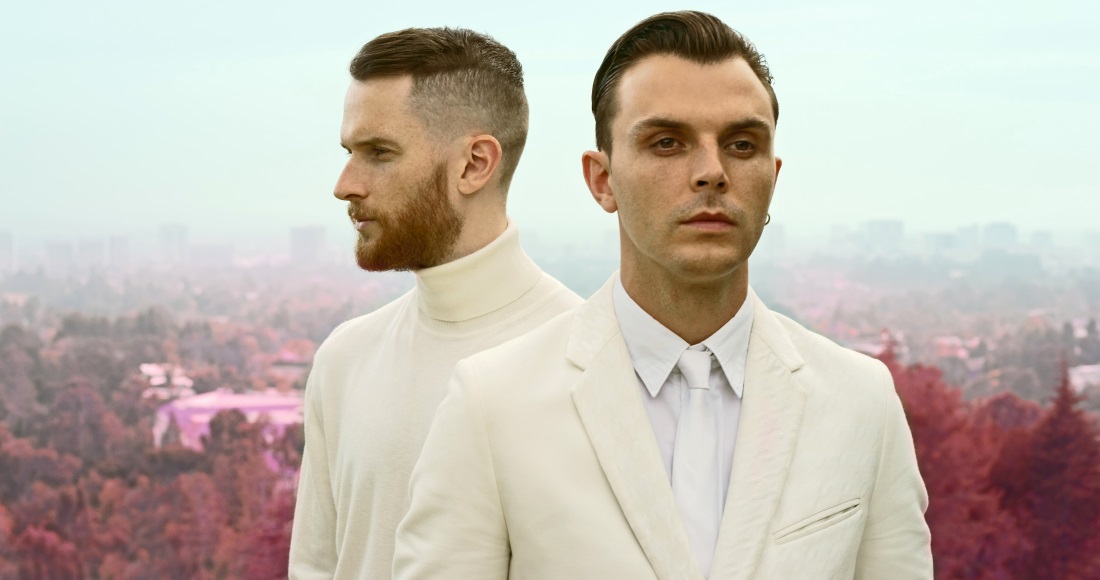 He's a close personal friend of Madonna, Kylie, the Killers and New Order, to name just a few. Now superstar producer Stuart Price can add Hurts to his BFF list thanks to his slick remix of the band's new single Some Kind of Heaven.

Under his Thin White Duke moniker, Price has reworked the track in his signature electro-dance style; putting a dark, late-night disco twist on the uplifting original. Listen below:

Some Kind of Heaven, which is available to download and stream now, is Hurts' first release since hitting Number 1 in late 2013 with the Calvin Harris and Alesso collab Under Control.

The song serves as the first single from their third album Surrender, which is out on October 9. Watch the music video for the original version below: