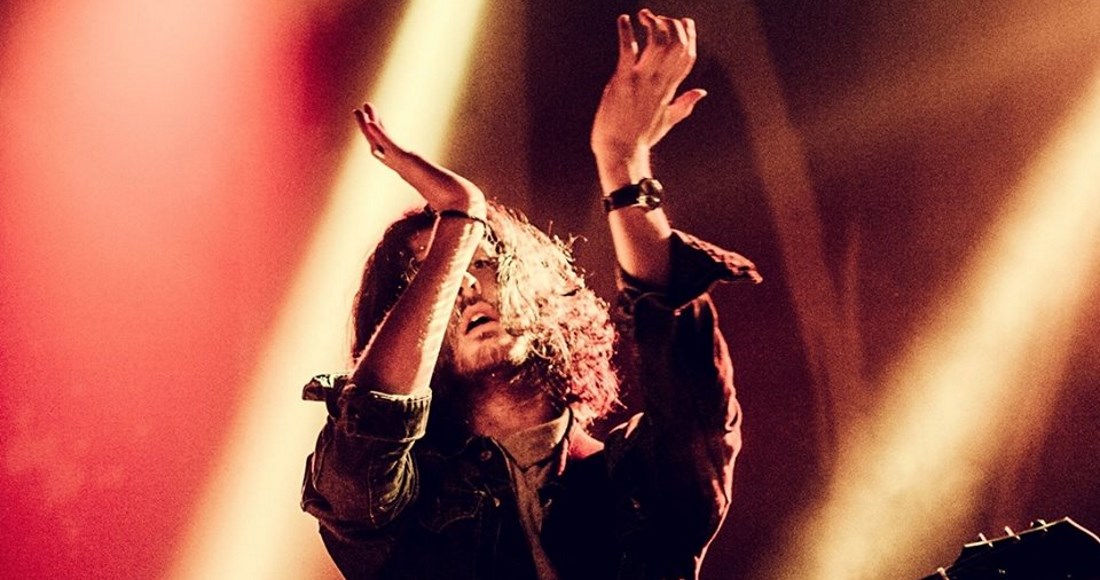 Hozier has shared details of his new EP.

It's not currently known how many tracks will feature, but we do know the EP's release date - Thursday September 6.

Fans will hear the new material for the very first time in Dublin next week. Hozier is taking up residency at the O2 Academy in the city for three very special 'rehearsal shows' on September 3, 5 and 7.

All proceeds from these warm-up shows will be donated to the Peter McVerry Trust, Safe Ireland and the One in Four charities.

Hozier will then play London's Koko on September 11 before touring the US and Canada through to October.

Nina Cried Power is Hozier's first project since his self-titled debut album, which peaked at Number 1 on the Official Irish Albums Chart.