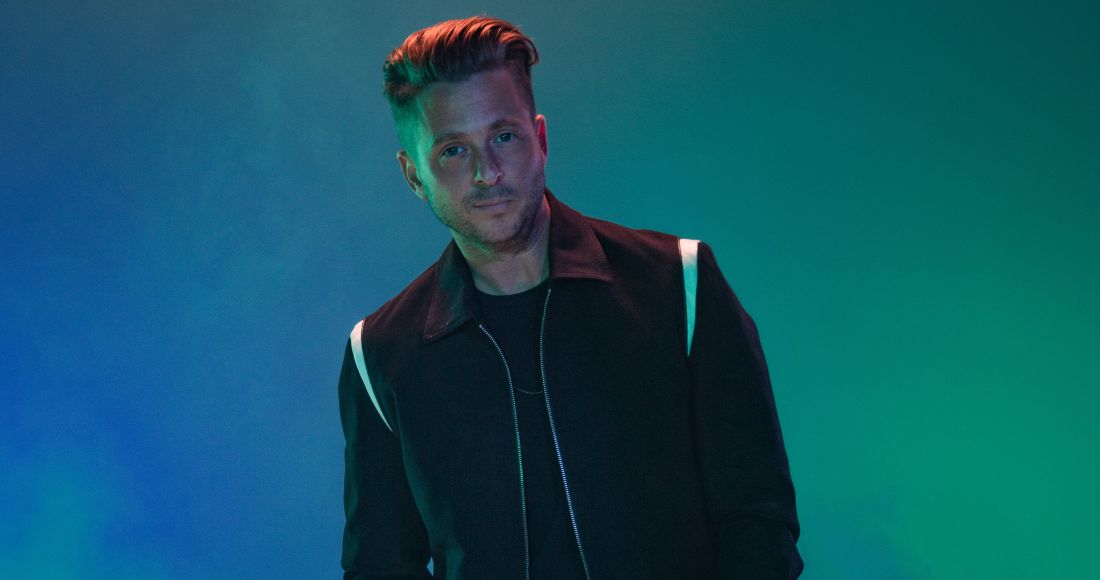 If there is one man you want to go to to talk about pop music, it's Ryan Tedder.

Not just the frontman of American pop-rock band OneRepublic but a storied hitmaker in his own right, writing UK Number 1 hits for the likes of Leona Lewis (Bleeding Love) and Ella Henderson (Ghost) as well as his own (Counting Stars), he basically knows his way around a pop song.

To celebrate OneRepublic's new single, the Top Gun: Maverick anthem I Ain't Worried, becoming the band's highest charting single in the UK in eight years, recently peaking at Number 4 on the Official Singles Chart, we jumped on the phone with Ryan to dissect the song's success.

What follows is a wide-ranging chat around what it takes to break a pop song on the global stage in 2022, as well as the exciting work of Latin artists right now, like Rosalia ("she's the Spanish Kanye") and Ryan's work with burgeoning pop icon Anitta ("a force to be reckoned with").

MORE: The biggest hits Ryan Tedder has penned for other artists

Hi Ryan! Huge congratulations on the success of I Ain’t Worried - it’s proved to be OneRepublic’s highest-charting single in the UK since 2014. How are you feeling about it all?

You know, it’s great. I figured I write enough stuff to other people, every now and then I should probably put my own sh*t in the charts! Why not?

Why not indeed. You have given more than enough bangers to other artists over the years.

It’s weird, this is by and far the strangest time in the history of my career in terms of the music industry; how songs become hits and how those songs connect globally. The UK is much harder for an American act to crack right now, so it’s not lost on me how cool it is. It’s not lost on the band how grateful we are to have a song that’s doing as well as it is in the UK right now.

Speaking of the song - take us back to the session where you wrote it. Could you tell when you’d finished it that it was a hit?

Absolutely f*cking not! Look, the truth of the matter is in 2022, I personally feel that any label executive or A&R manager that hears a song before it comes out and exclaims it’s a smash is…I don’t want to say fooling themselves, but it’s a different world.

Having written songs for as long as I have, I can sit and listen to stuff I’ve written, or stuff that’s been sent to me, and I can identify what the catchiest bit of it is. That’s what dictates a song being a hit. I’ve been doing this for more than 20 years. It used to be, you have your first hit as an artist, you keep your foot on the gas and if you keep consistently releasing great songs, there was a method to the madness. That was how you broke a song.

You can’t do that anymore. Culture dictates what songs are hits, not the song itself. 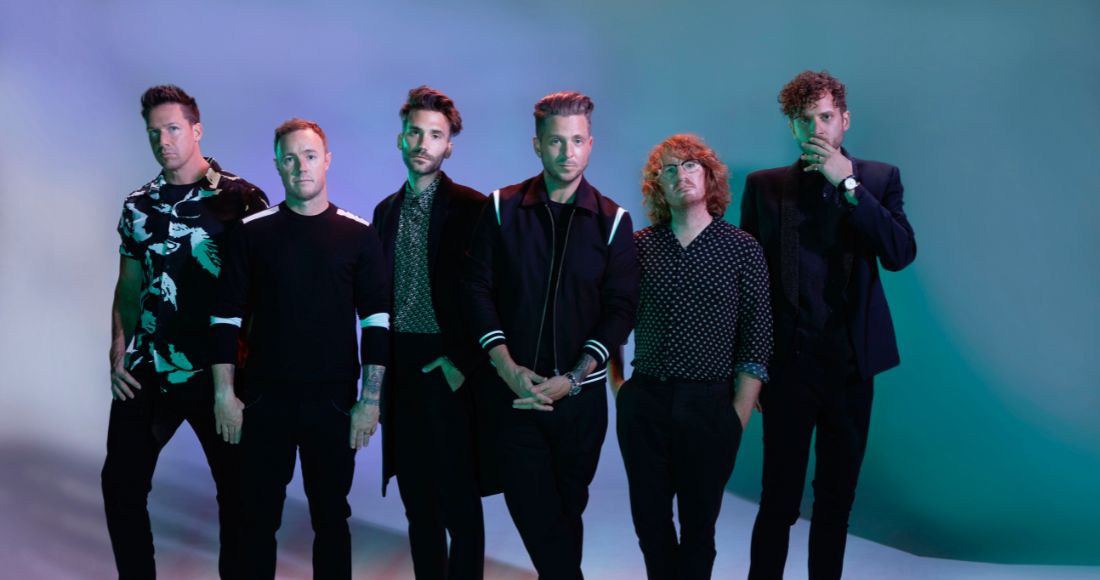 Artists and their followings come into that too, obviously.

Oh yeah. If you’re an artist who is lucky enough to have 200 million followers, like Ariana Grande, she’s incredible. She doesn’t need TikTok, she has an audience baked in. She doesn’t need a viral hit, she is the viral hit. OneRepublic, that’s not the case for us. We have decent followings on socials and we’ve managed to keep a strong fan base around the world steadily.

It’s like if everyone spoke Spanish, Rosalia would be the biggest pop star in the world 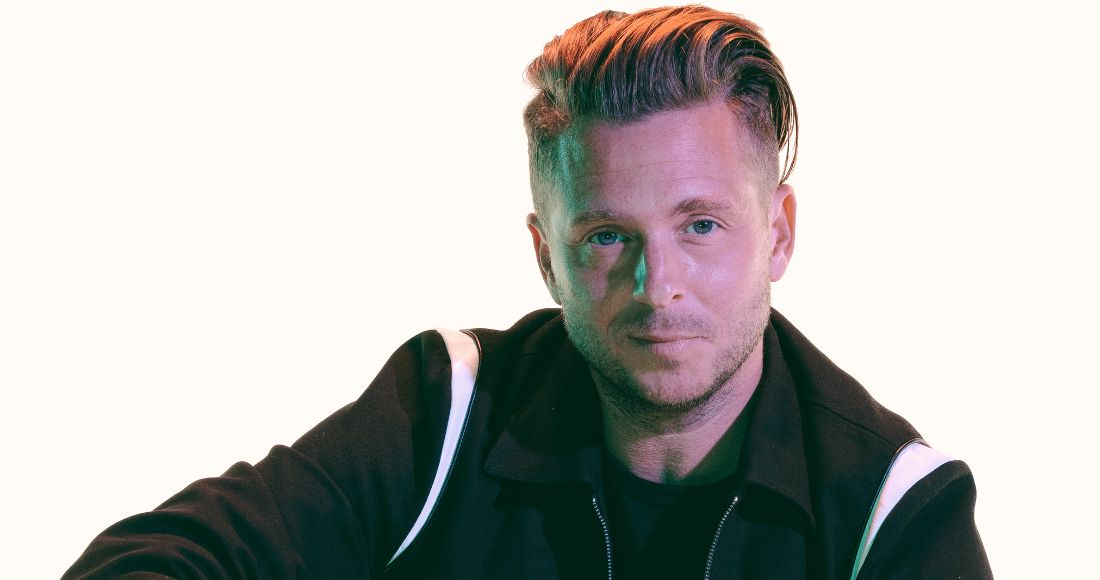 The Anitta album was so good, Versions of Me is a bop

Anitta is great. She is a force to be reckoned with, man. But I started working with her two and a half years ago. I told my manager [at the time] that Latin music was going to take over the world. Look at Bad Bunny.

People are not just consuming singles now, they’re consuming entire albums. Some of the biggest songs in the world right now are album tracks; look at Beyonce, look at Bad Bunny.

And I Ain’t Worried, of course, is a stand-alone single

This is all to say, we’re very grateful for I Ain’t Worried. Thankfully, we’ve done the hard work to have really strong songs and the records to follow them. We’re in our 16th year as a band, for me more than anything, it’s just a dream. Never in my wildest dreams did I think after 16 years we’d still be checking things off the bucket list. I don’t take these hits for granted. Having a global hit is an absolute unicorn event right now. And so it means more to me now than Counting Stars [hitting Number 1 in the UK] did in 2014.

The whistle hook is obviously, like you say, the catchiest part of the song too, it gets stuck in people’s heads

That was the first melody that came to me [when making the song]. I probably did it 30 times until we nailed it. And what’s funny is, your average listener doesn’t sit down and dissect the music like Max Martin or Ed Sheeran, where you’re looking at it really clinically, like a code to crack. They don’t care where the chorus is. And I think TikTok now has even changed what that means.

About Damn Time [Lizzo’s song which recently hit Number 1 in the US], the bit of that song that people remember isn’t the traditional chorus, it’s the second verse. That song was dead, dead, until the opening of that second verse went viral.

I Ain't Worried is out now via Interscope.