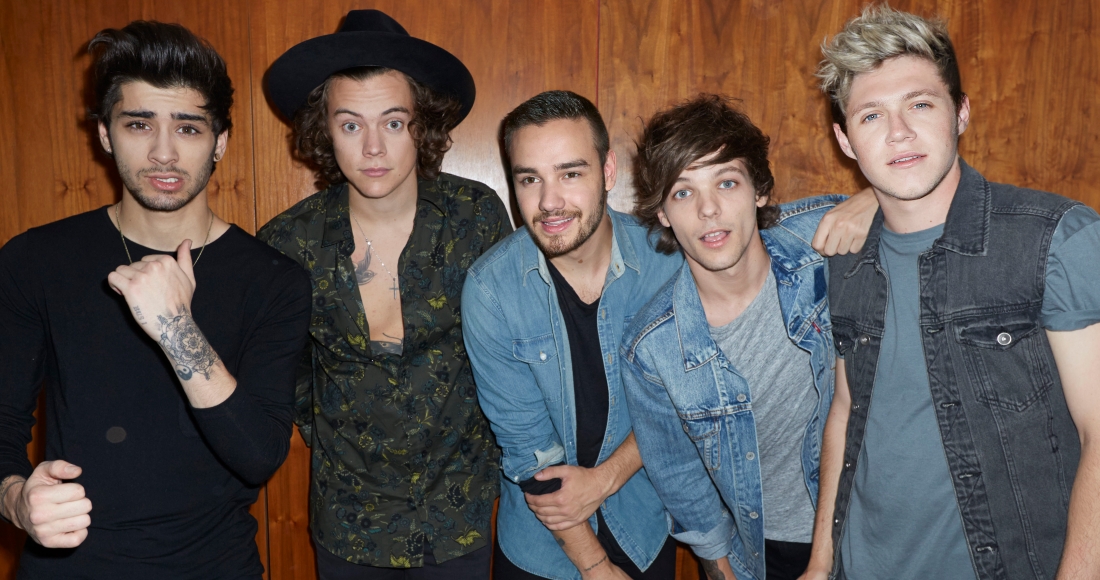 He was first to walk away and now Zayn is the first 1D member to make it to a second album, kicking off the campaign for his forthcoming sophomore effort with new single Let Me.

It's been a busy few years for the former bandmates, so we compare how they're getting on now they've all gone solo. Let's start with the man of the moment…

First off the blocks was Zayn Malik, who quit the band a full year before their planned hiatus to try his luck solo. Almost exactly 12 months later, he released Pillowtalk, a soulful, seductive track about, well, doing it – complete with glossy video. The track was an instant smash, selling 63,000 downloads and racking up almost 5 million streams in its first seven days.

Needless to say, Pillowtalk went straight in at Number 1 and its current sales stand at 283,000, with streams at 80 million. Zayn was also the first 1D member to release a solo album – Mind Of Mine came out a year after Zayn's departure from the band and was a Number 1 too.

Since then, Zayn has scored five more Top 40 hits, including a Top 5 collaboration with Taylor Swift and another with Sia. Dusk Till Dawn has the accolade of being the longest run in the Top 10 by a former 1D member – it spent 11 weeks there in autumn 2017. 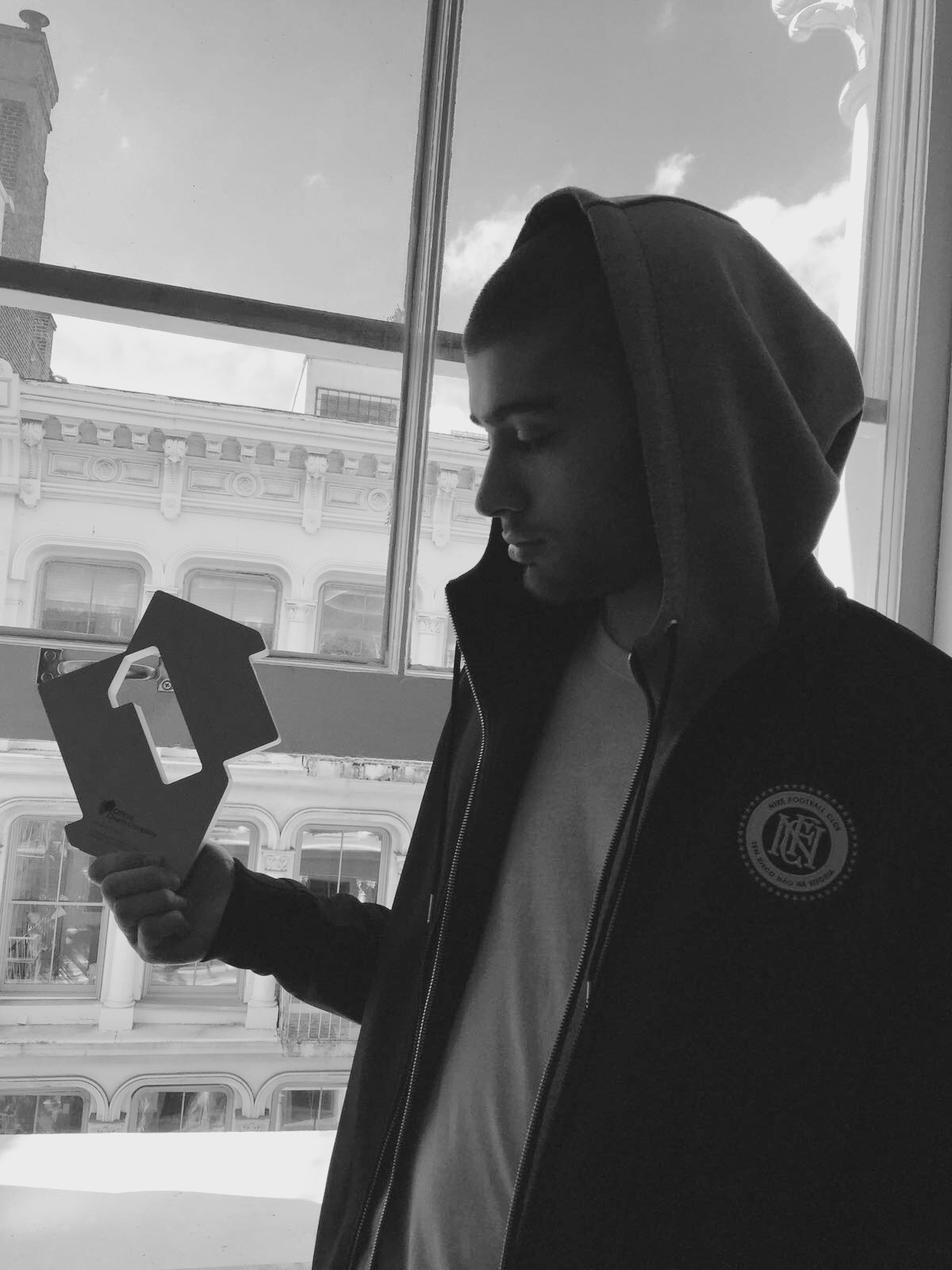 He'd previously hinted his post-1D future lay not in music but golf, so it was something of a surprise when Niall Horan became the next bandmate to dip his toe into solo stardom. In fact, it was so much of a surprise that he didn't even give us any advance warning it was coming – This Town appeared online one Thursday evening in October.

Louis opted for a total change in direction for his first solo outing, teaming up with dance producer and DJ Steve Aoki for Just Hold On, an uplifting EDM anthem. Debuting the track at the final of The X Factor 2016, just days after his mother passed away, Louis made an early challenge for the Christmas Number 1.

Louis scored another Top 10 in early 2017 with Back To You, featuring Bebe Rexha and Digital Farm Animals.

Harry was next to go, heading in an anthemic rock direction. Debut solo single Sign Of The Times went straight into the Official Singles Chart at Number 1, like Zayn's, and ended a mammoth 13-week reign at the top for Ed Sheeran's Shape of You. The track's first week saw 39,400 downloads and 3.52 million streams – its total currently stands at 193,000 sales and 48 million plays.

There have been no further Top 40 singles from Harry so far, but over on the Official Albums Chart in May 2017, Harry's self-titled debut hit Number 1, and even outsold Zayn's album's all-time paid-for sales tally in just seven days. It's on 193,000 sales across physical, digital and streaming equivalent formats.

OK, last but not least, came Liam. In its opening week, Strip That Down sold 21,300 downloads and racked up 3.53 million streams, and now sits at 158,000 downloads and 79 million plays. Liam's already racked up another three Top 40s, including a Top 10 with Rita Ora, on For You, from the final Fifty Shades movie.

MORE: See all One Direction's UK hit singles and albums in the Official Chart archive