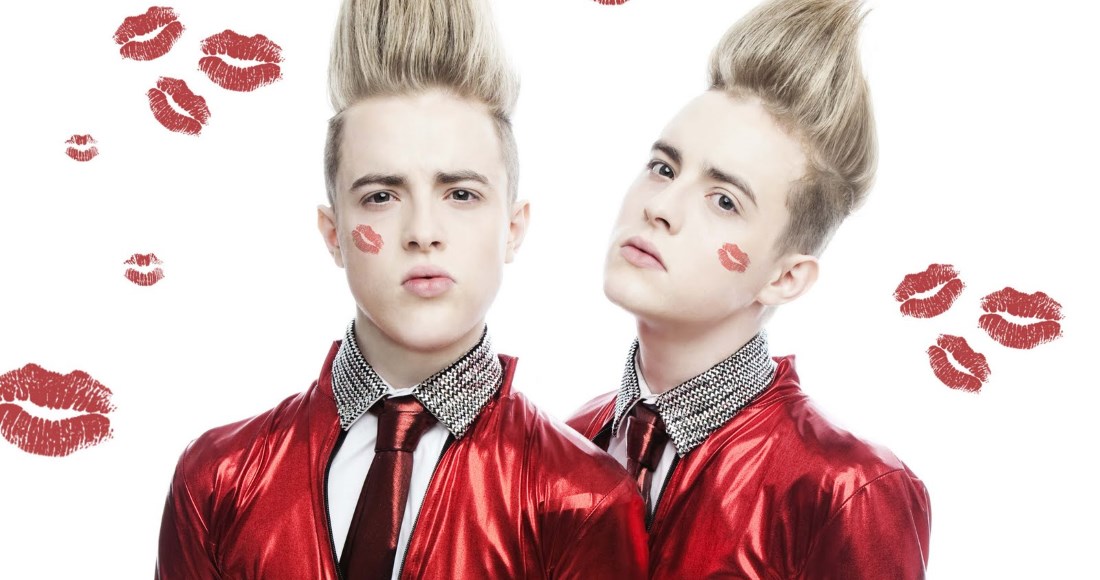 We're marking the occasion by celebrating the Irish artists that have claimed Number 1 this decade on the Official Irish Singles Chart, the homegrown cream of the crop that have lead the Top 50.

Thirteen singles by eight acts from Ireland have climbed to the helm of the Official Chart - but who are they, who managed it the most times and who stayed there the longest?

It may come as a surprise, but Jedward have the joint-most Number 1s this decade by a homegrown act, reaching the summit with three songs. Fresh from their success on The X Factor, the pair's debut single Under Pressure (Ice Ice Baby) entered at Number 1 in February 2010, but the lads weren't done there. After being dethroned by charity single Helping Haiti, the song returned to the top for two weeks before Boyzone claimed their first chart-topper in 11 years with Gave It All Way. They gave the Number 1 away just a week later, when Jedward won it back.

The boys then climbed the mountaintop again with their 2011 Eurovision entry Lipstick and its follow-up Bad Behaviour.

Joining Jedward on three homegrown Number 1s in the 2010s are The Script. For The First Time spent a week at the top in September 2010, before Hall Of Fame, the lead single from their third album #3 stormed to Number 1 in September 2012. Superheroes was also a chart-topper in September 2014.

Spending eight weeks in total at Number 1 this decade, no Irish act has led for as many week as Danny, Mark and Glen.

The last Irish act claim a Number 1 was Hometown. The now defunct boyband who were managed by Louis Walsh (who else?) claimed two stints on top of the Official Irish Chart with their songs Where I Belong and Cry For Help. With Westlife back and amazing native acts like Picture This, Dermot Kennedy, Wyvern Lingo and Hozier performing strong as of late, it's only a matter of time before an Irish act storms to Number 1 once again.