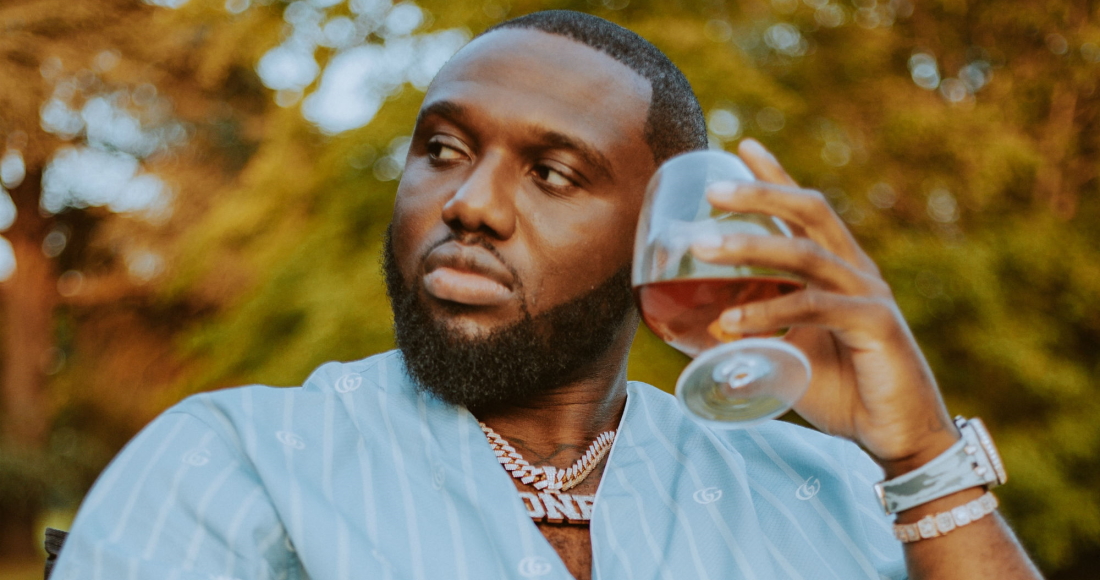 Headie One is set to land a new chart peak as well as this week's highest new entry following the release of his debut studio album, Edna.

His single Ain't It Different ft. AJ Tracey and Stormzy is up two to a potential new peak of Number 2. If it can hold its place, this will be Headie One's highest placing on the Official Chart to date.

Headie is also on course for this week’s highest new entry with Princess Cuts ft. Young T & Bugsey (14), following the release of his debut studio album Edna. Check in on tomorrow's Official Albums Chart update to see how Edna is doing at the midweek point.

24kGoldn is set to scoop a fourth week at Number 1 on the Official Singles Chart with Mood ft. Iann Dior, currently leading by 1,500 chart sales after 48 hours.

Miley Cyrus could land her sixth Top 5 hit with Midnight Sky, which rises three places to Number 5, and Sigala & James Arthur could be heading for the Top 10 as Lasting Lover leaps nine places to Number 8. If it can stay on course it’ll be Sigala’s eighth Top 10 and James Arthur’s seventh.

Clean Bandit & Mabel could also tick up to the Top 10 with Tick Tock ft. 24kGoldn, which is up four to Number 9.

Wes Nelson & Hardy Caprio are set to enter the Top 20 with See Nobody - Wes’ debut single, and Hardy Caprio’s fourth Top 40 hit – which is up three to Number 19 on today’s sales flash.

The final Official Singles Chart Top 40 will be unveiled on BBC Radio 1’s Official Chart with Scott Mills this coming Friday from 4pm, with the full Top 100 published on OfficialCharts.com from 5.45pm.