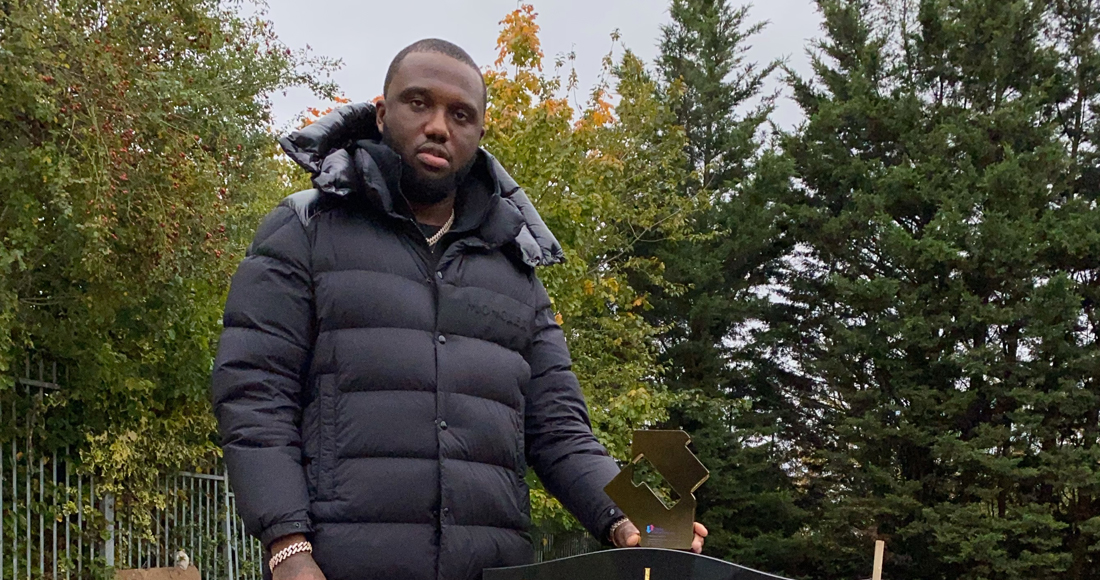 Headie One’s Edna lands straight in at Number 1 on this week’s Official Albums Chart, becoming the first British rap debut album to land at the top spot this year.

The Tottenham-born rapper claims the UK’s most-streamed album of the week, with 25.5 million total track streams.

Other big British rap debuts this year that missed out on the top spot include KSI’s Dissimulation (2) and Digdat’s Ei8ht Mile (12).

Celebrating the success of Edna, which is a tribute to his late mother Edna Duah, Headie told OfficialCharts.com: "Having my debut album go to Number 1 means a lot to me. Edna this is for you." 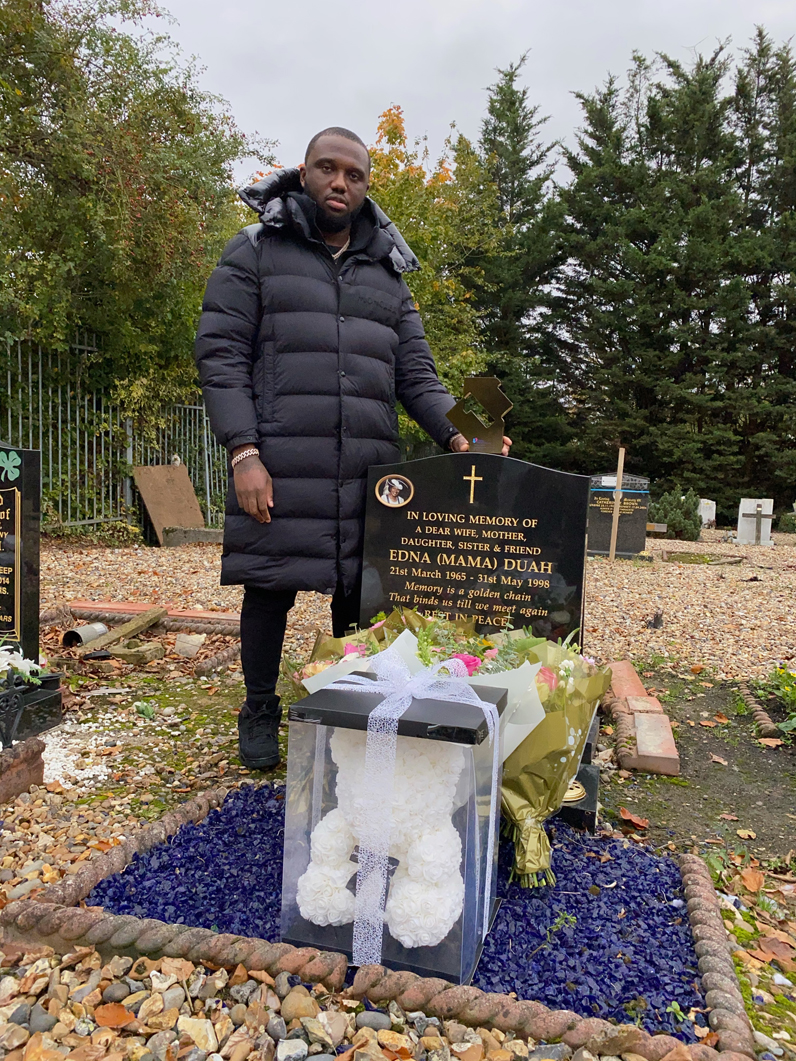 Headie One pays tribute to his late mother Edna Duah

Shabs Jobanputra from Relentless Records added: "Another subculture of British music has just permeated mainstream society. Headie is at the top of his game and he truly deserves everything that is coming to him off the back of his authenticity and talent.”

Another British rap debut album, D-Block Europe’s The Blue Print – Us Vs Them is new at Number 2. The entry cements a hugely successful 2020 for the London duo, which also includes seven Top 40 singles this year.

Completing an all-new Top 3 this week is John Lennon’s Gimme Some Truth, a new collection produced by his widow Yoko and son Sean featuring reworkings of his greatest hits.

Elsewhere in this week’s Top 10, Travis are new at Number 5 with their ninth album Ten Songs, and Dire Straits discography collection The Studio Albums 1978-1991 enters at Number 9.

Further down, a super deluxe reissue of Tears for Fears’ 1989 Number 1 album The Seeds of Love is new at 13, Suede best of Beautiful Ones enters at 16, and a reissue of Iron Maiden’s self-titled debut on vinyl is at 20 – the UK’s best-selling album on wax this week.

American synth-pop band Future Islands open at 22 with their sixth album As Long As You Are, ahead of a double pack reissue of Linkin Park’s Hybrid Theory and Reanimation at 25.