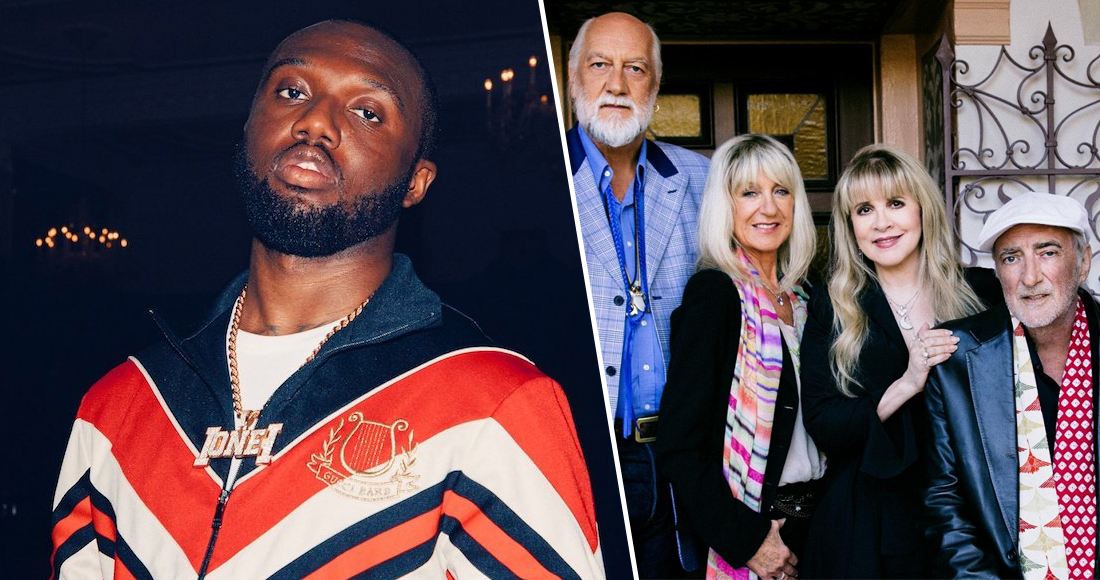 Tottenham rapper Headie bows at Number 3 with his debut album Edna, his debut solo album. It’s the second-highest debut for a British rap act this year in Ireland, following KSI topping the chart in May with Dissimulation.

Following the viral success of their 1977 single Dreams on TikTok, Fleetwood Mac’s discography is being streamed strong, leading to a new peak for the band’s 2018 box set 50 Years – Don’t Stop. Peaking at Number 5 previously, the collection advances to Number 4 this week. Classic album Rumours also returns to the Top 10, climbing to Number 6.

At the top of the chart, Pop Smoke returns to Number 1 with Shoot For The Stars, Aim For The Moon, once again Ireland’s most streamed album of the week. The posthumous collection has now spent five non-consecutive weeks at the top of the Official Irish Albums Chart, the most so far this year for a 2020 release.

Rounding out the Top 10 this week is John Lennon with Gimme Some Truth, a new collection of some of his biggest solo tracks remixed and reworked from scratch (10).

Revelino’s self-titled 1994 debut album goes in at 11 this week and was the biggest album on vinyl this week following its first-time-ever pressing. The best-selling album on CD this week was Rory Gallagher retrospective The Best Of at 13, the late folk singer’s third Top 20 release in the last two years.

North Carolinian indie pop group Future Islands claim their second Top 50 album with As Long As You Are - this week’s most downloaded album - at Number 35, and British rap duo D-Block Europe enter at Number 37 with their debut studio album The Blue Print – Us vs Them.