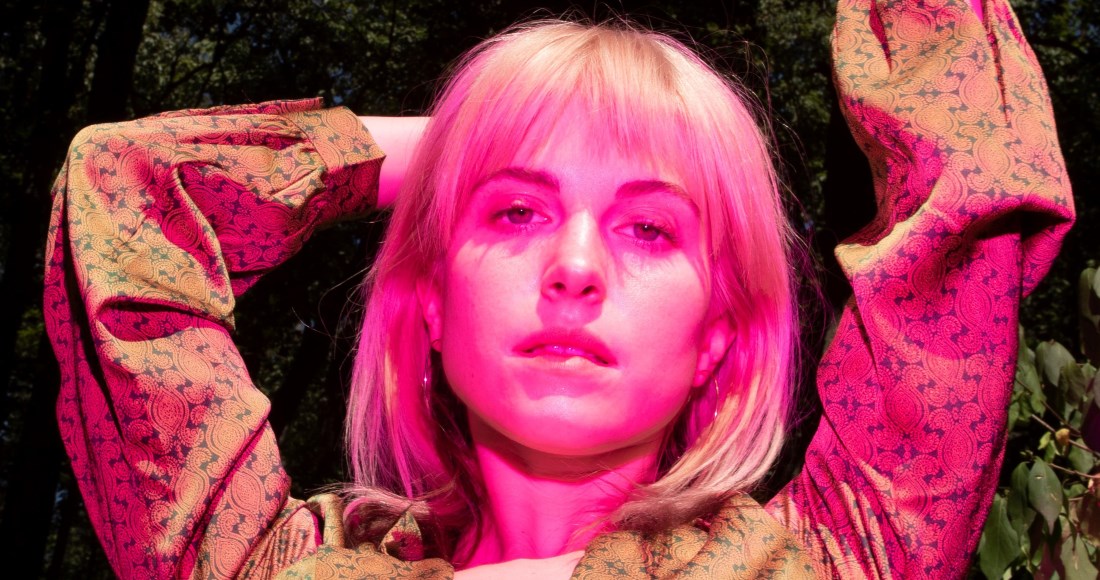 Hayley Williams leads today’s Official Chart Update, ahead in the race for this week’s UK Number 1 with Petals For Armor.

The Paramore frontwoman’s debut solo album has a lead of 1,100 chart sales at the midweek stage and was the best-selling album on CD and vinyl this past weekend.

Hayley has previously topped the UK’s Official Albums Chart on two occasions with Paramore: first in 2009 with Brand New Eyes, and then in 2013 with their self-titled fourth studio album.

The D-Day Darlings are on track for a new peak on the Official Chart with their debut album I’ll Remember You. Originally released in November 2018 and peaking at Number 15, the Britain’s Got Talent finalists released the Celebration Edition featuring four new songs to commemorate VE Day. The most downloaded album so far this week, I’ll Remember You is currently at Number 2.

US R&B singer Kehlani is on course for her first UK Top 10 album with It Was Good Until It Wasn’t at 6, while Canadian rapper Nav is at 9 with Good Intentions which could also mark his first Top 10 effort. Chicago rapper Lil Durk is also set for a new entry this week with Just Cause Y’all Waited 2 at 22.

Finally, following VE Day, Vera Lynn could occupy two places in the Top 40. 100, the collection that saw the Dame become the first centenarian to chart in 2017, is at 17, and former Number 1 album We’ll Meet Again: The Very Best Of is at 32.