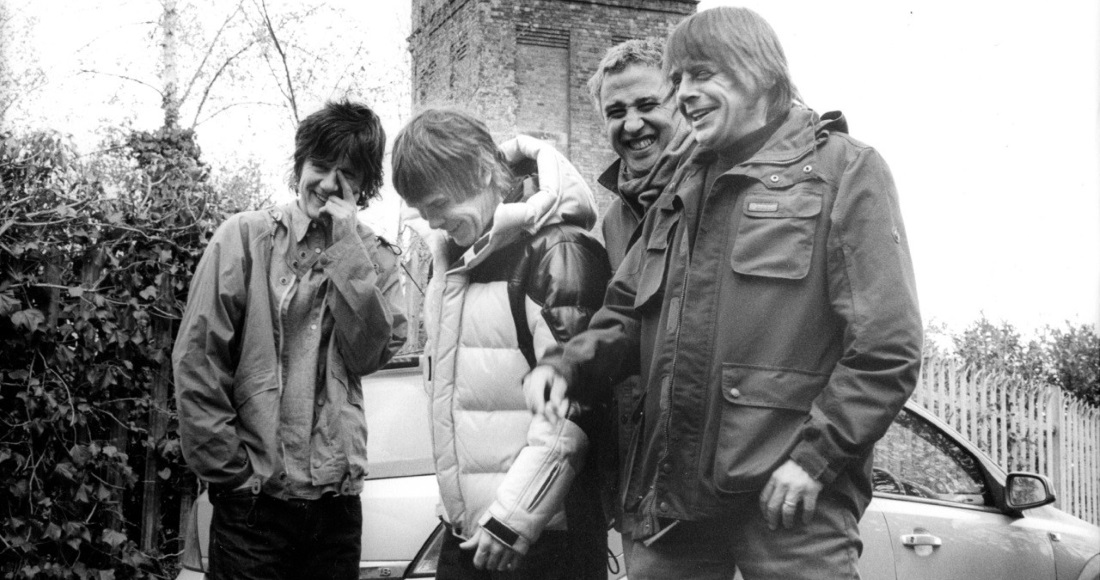 Many Stones Roses fans are convinced the band have split up again after Ian Brown suggested their Glasgow show last weekend could be their last.

At the end of the performance at the Hampden Park Stadium, NME reports Ian told the audience: "Don’t be sad it’s over, be happy that it happened."

It's certainly not crystal clear confirmation, but many fans believe the band are over... again.

"Don't be sad it's over, be happy that it happened" Ian Brown. Hampden Park Glasgow tonight, confirming it's the last ever Stone Roses gig

THE STONE ROSES HAVE SPLIT UP
Don't be sad it's over.
Be happy that it happened.
Ian Brown -Glasgow🍋 #quoteoftheday pic.twitter.com/bOx33dNHZY

After initially calling time in 1996 after 13 years together, the Manchester rock band reunited for a tour in 2011.

Last year, they released two new singles and played their first US shows in decades, and a new album seemed likely, especially after both tracks made a sizeable dent in the Top 40.

Whatever the outcome, we're with Ian on this one: "Be happy that it happened".