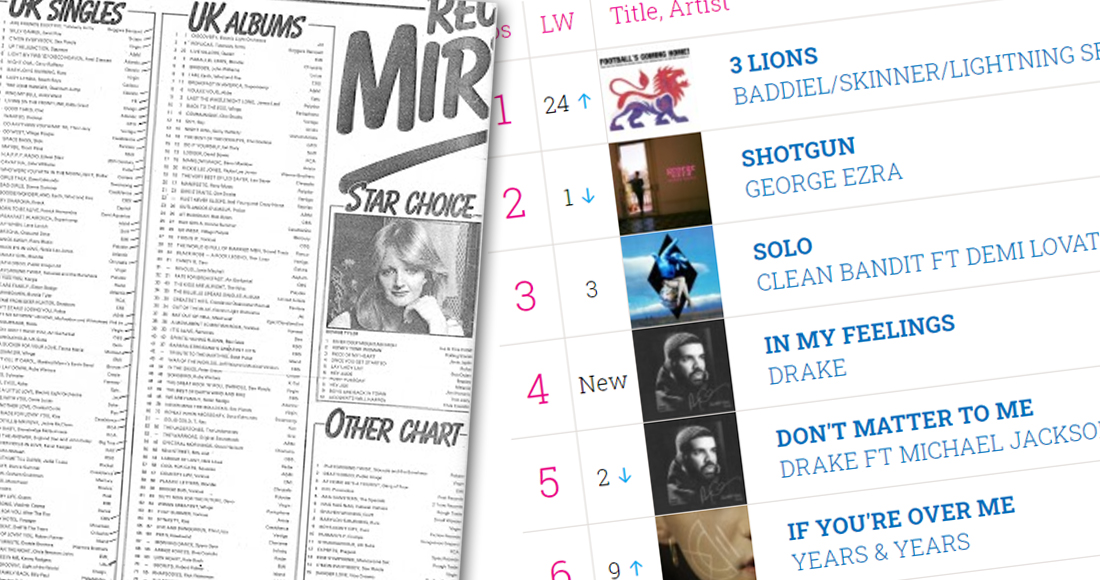 While much of the world is slowing down to a stop right now - with shops and venues temporarily closing, concerts postponed and festivals cancelled - the Official Charts will continue to be published this week.

One thing that the history of the charts has taught us is that the show must go on - and the charts never stop. Well, almost never...

The only time any of the Official Charts went unpublished for any great length of time was in 1971, due to a UK nationwide postal strike. At the time, charts were compiled using returns sent by post to the chart compiler of the day. But, when the postal service shut down, so did the Official Albums Chart, meaning it didn’t appear in its usual publication at the time, Record Retailer.

From February 6 through to April 3, the albums chart simply froze - right up until the post started up again and a new chart was compiled, when Andy Williams' Home Lovin' Man took the top spot. During the same period, the Official Singles Chart was limited to a Top 40 too. For the record, the chart published in our OfficialCharts.com database (and considered by most chart archivists as the chart of reference for that period) is the chart that was published at the time in the Melody Maker.

Even if the charts never actually stop (certainly in modern times) they do tend to reflect the big events of the day.

One of the most memorable examples of this is Elton John’s Candle In The Wind 1997, a re-recorded version of his 1974 single released in the aftermath of Princess Diana's tragic death in August of that year. 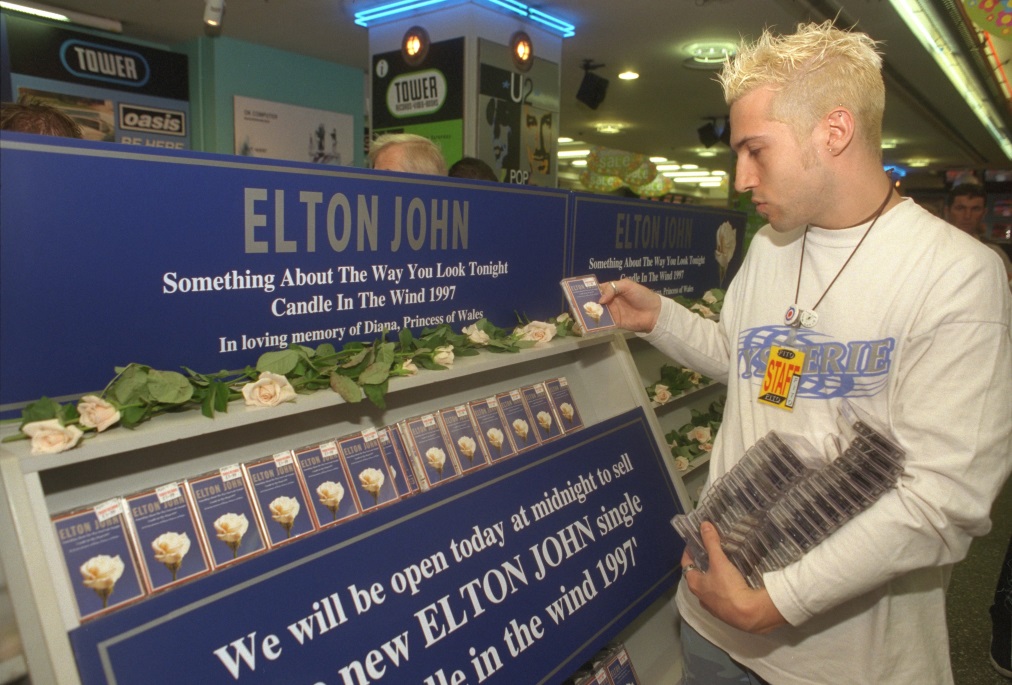 Performed in its new version at Princess Diana’s funeral, Sir Elton went into the studio to also record a version for release. It landed straight in at Number 1 (view the chart from that week here) and has shifted 4.94 million copies to date, making it the UK’s best-selling single of all time (based on pure sales). On the day Princess Diana died (Sunday August 31), Radio 1 did not broadcast the Official Chart Top 40, but it was still published as usual.

To mark the Queen’s Silver Jubilee in 1977, punk-rockers Sex Pistols released God Save The Queen, a controversial rallying cry against the monarchy which reached Number 2 on the Official Singles Chart. The controversy around the track’s lyrics led the BBC to refuse to play the song.

Coventry band The Specials hit Number 1 with Ghost Town in July 1981, as large-scale riots were erupting in various locations around the UK, including Handsworth in Birmingham. The track itself was inspired by riots in Bristol and London’s Brixton in 1980; the fact it hit the top spot when it did, Terry Hall told the New York Times, “was just a weird coincidence” however.

At the end of the Gulf War in February 1991, a cover of Brenda Russell’s Get Here by US soul singer Oleta Adams was adopted as an anthem by wives of soldiers serving in the war and, played endlessly by radio, sold enough copies to reach Number 4. 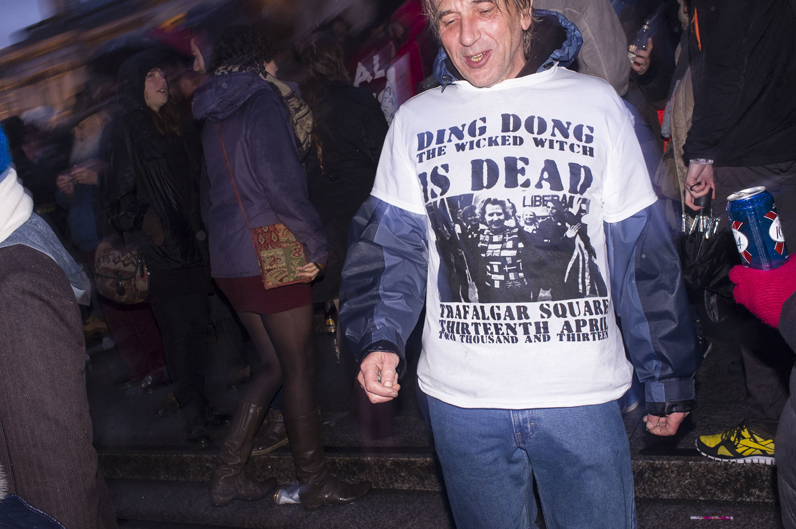 In more recent times, the death of Margaret Thatcher in April 2013 saw Ding-Dong! The Witch Is Dead from The Wizard Of Oz just miss out on the Official Singles Chart top spot, reaching Number 2 following an online Facebook campaign by anti-Conservative activists. When it did chart, BBC Radio 1 did not broadcast the full track, instead playing a news report about the campaign along with a sound clip of the song.

Sporting moments have also been reflected in the charts on many occasions, but arguably the most memorable was in June 2018, when 3 Lions by Baddiel, Skinner & The Lightning Seeds reclaimed Number 1 spot for a fourth time, 22 years on from its first stint at the top, thanks to England's success in reaching the semi-final of the World Cup.  It is the first and only time in the Official Chart’s 68-year history that a song has scored four spells at Number 1 with the same artist line-up.

Even in these uncertain times, and however the public's music streaming and buying behaviour shifts temporarily, the Official Singles and Albums Charts are published here on OfficialCharts.com, every Friday at 5.45pm. Follow the Official Singles Chart Top 40 countdown live on BBC Radio 1 with Scott Mills from 4pm tomorrow.

If you've got time to kill indoors right now, why not indulge your inner chart geek? We've recently released a series of definitive UK chart books, designed to chronicle the history of the Official Singles and Albums Charts. Click below to view them all on Amazon: