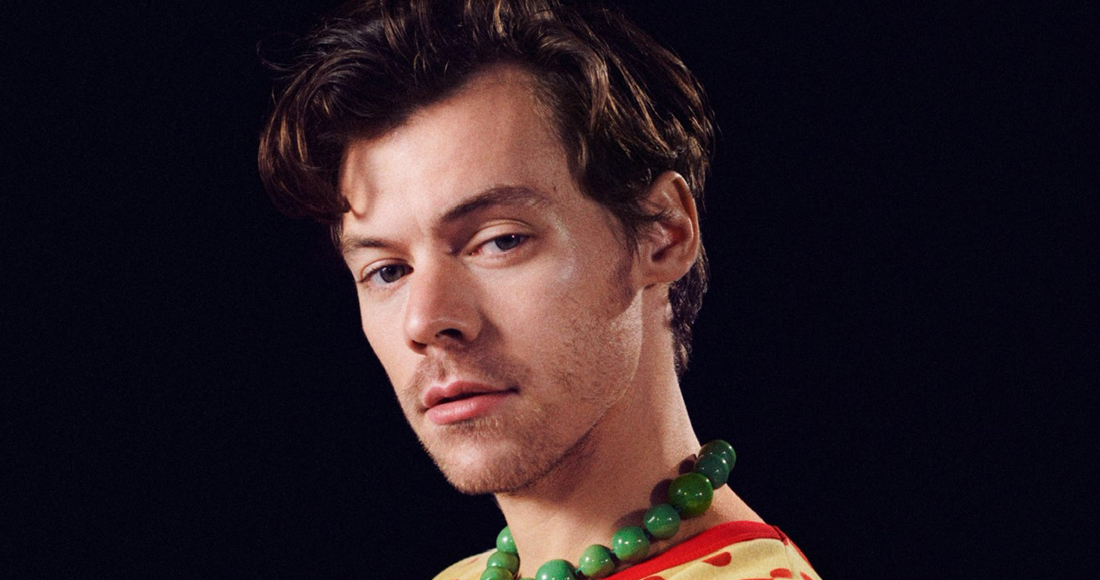 Harry Styles’ As It Was secures a month-long stint at Number 1 in the UK.

Today, the track achieves its fourth consecutive week at the top of the Official Singles Chart, where it is once again the most-streamed track in the country with 7.2 million streams. Harry has also just unveiled the full tracklist to upcoming album Harry’s House – check out the full details here.

But are we witnessing the rise of a track that could topple Harry? Cat Burns’ viral breakthrough chart smash Go rises up two places today to a new peak (3), while Bad Boy Chiller Boy rebound four places back into the Top 10 with BMW (7).

Elsewhere, following its inclusion in the new series of Top Boy plus a brand-new remix featuring Albums Chart-topping rapper Nines, Potter Payper’s Gangsteritus is this week’s big climber, vaulting a massive 28 places to Number 12. It’s the first ever Top 20 hit for both Potter and for featured artist Tiggs Da Author.

MORE: Every UK Number 1 ever