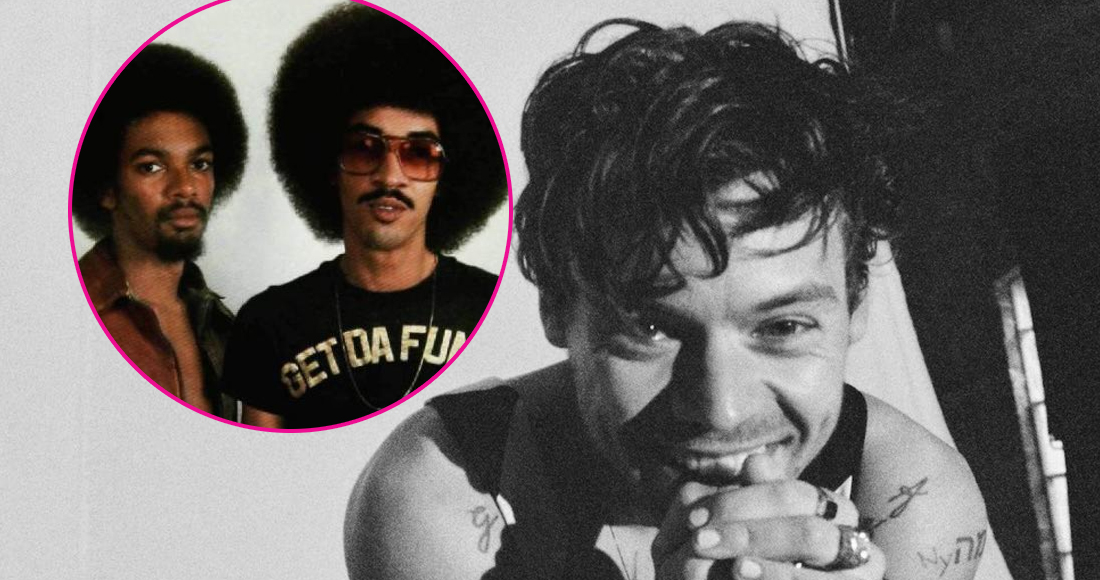 As if the '70s influence of Harry Styles' upcoming album Harry's House wasn't evident enough, with its artwork's archetypal geometric décor and Harry's rather fancy flares, it's now been revealed one track incorporates a funky sample from The Brothers Johnson's back catalogue.

Louis Johnson and Quincy Jones, who form funk group The Brothers Johnson, are credited on the track; with Daydreaming sampling their 1978 single Ain't We Funkin' Now. 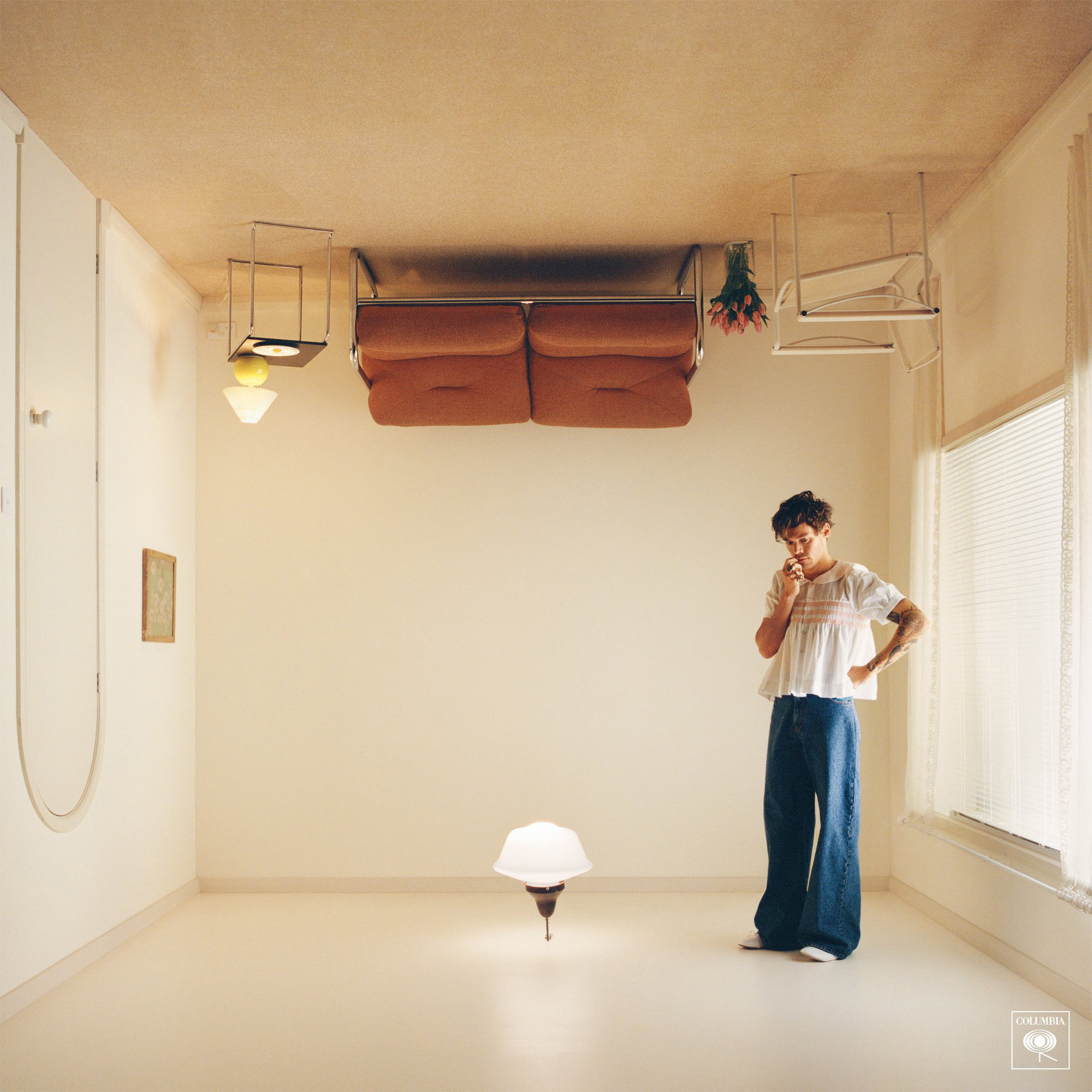 MORE: Everything we know about Harry's House so far

Ain't We Funkin' Now peaked at Number 43 on the Official Singles Chart in 1978, and was written by Louis Johnson, Valerie Johnson, Alex Weir, Quincy Jones and Tom Bahler.

Listen to The Brothers Johnson's Ain't We Funkin' Now, as sampled by Harry Styles, below:

This news comes as Harry Styles announces his BBC Radio 1 Big Weekend headline slot on Sunday May 29 and an exclusive show at London's O2 Academy Brixton on May 24.

Tickets to Harry Styles' O2 Academy Brixton show: how do I get them?

On May 24, Harry will perform his brand new album in full at a one-off show in London. Tickets for the O2 Academy Brixton show will be available via presale for American Express cardholders from 9am on Tuesday May 10, while general sale opens at 10am Wednesday May 11.