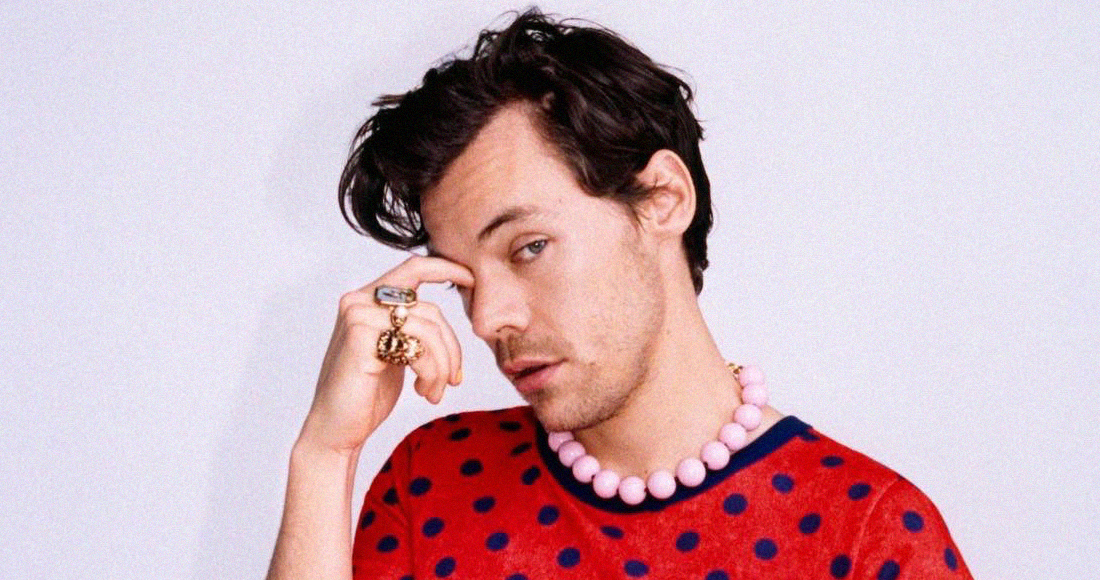 Harry Styles reigns atop the Official Singles Chart for five consecutive weeks with As It Was, edging ever-closer to matching Encanto’s seven-week stint with We Don’t Talk About Bruno earlier this year.

In the week the star announced an exclusive London show to coincide with the release of his upcoming album Harry’s House, As It Was racked up 7 million streams. 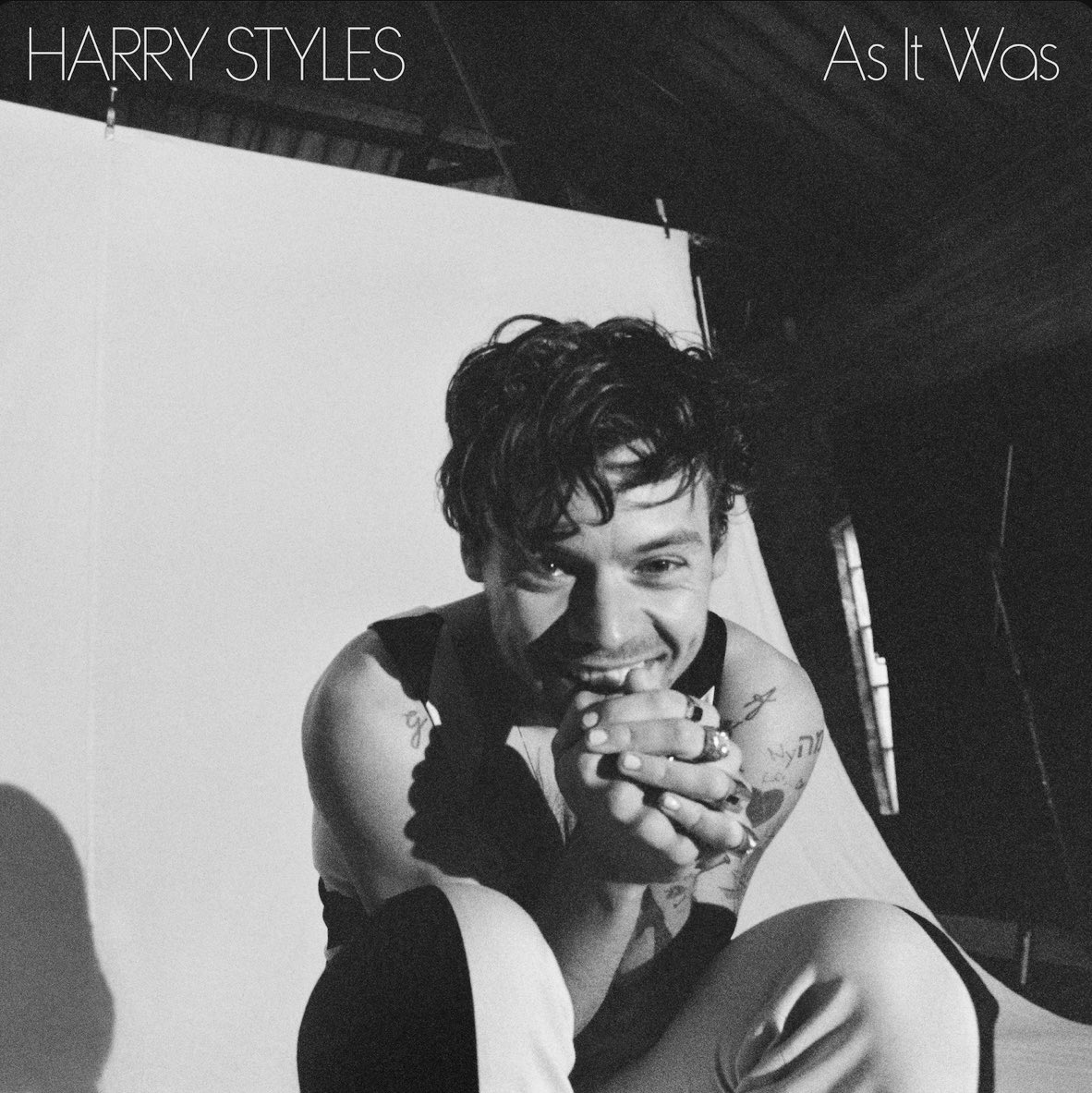 Future storms straight into the Top 10 with Drake and Tems collaboration Wait for U (8). His second UK Top 10 single to date, could the track prove Harry’s biggest threat yet and topple his Number 1 status in the coming weeks? See Future’s full Official Charts history here.

Another track to watch comes courtesy of Lizzo’s disco-fuelled About Damn Time. Vaulting a massive 52 places up the chart to Number 15 in its third week, the song becomes her fifth UK Top 40 to date. If it continues to grow so quickly, it could outperform her current chart peak achieved with 2019 single Good As Hell (7). Ed Sheeran’s 2Step also continues its ascent, reaching a new peak this week (12).

Finally, 20-year-old Washington native Benson Boone boasts his first-ever Official Singles Chart entry with In the Stars (21), as Latto’s Big Energy climbs to a new best (28) and Diplo and Miguel’s collaboration Don’t Forget My Love makes the Top 40 for the first time since its release in February (39).