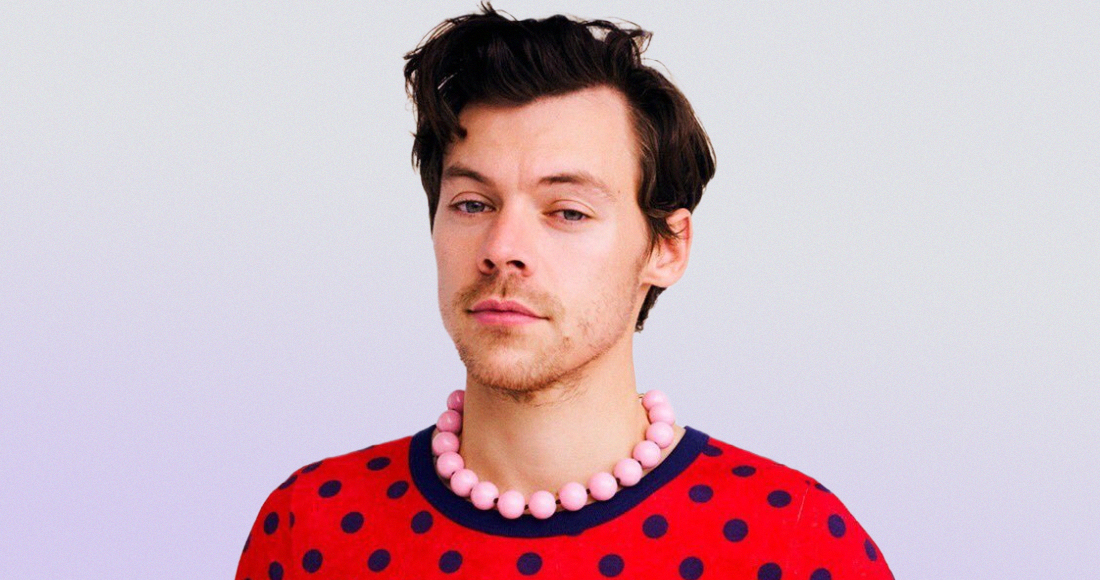 While it's nothing new, and we're certainly not complaining, Harry Styles' name is inescapable right now. Not content with scoring ten weeks atop the Official Singles Chart with As It Was, claiming the year's first Official Charts Double as Harry's House simultaneously nabbed Number 1, making moves in the beauty business with Pleasing and starring in upcoming movie Don't Worry Darling with girlfriend Olivia Wilde (that TRAILER, though), the One Direction star's now preparing to treat fans across Canada and the USA to Love On Tour.

Following the success of his Coachella sets and One Night Only performances everywhere from New York to Brixton earlier this year, Harry's rescheduled European concerts kicked off on Saturday June 11 at Glasgow's Ibrox Stadium.

If you're off to see Harry at his next date at Turin Pala Alpitour and want to know which songs you can expect, keep reading. 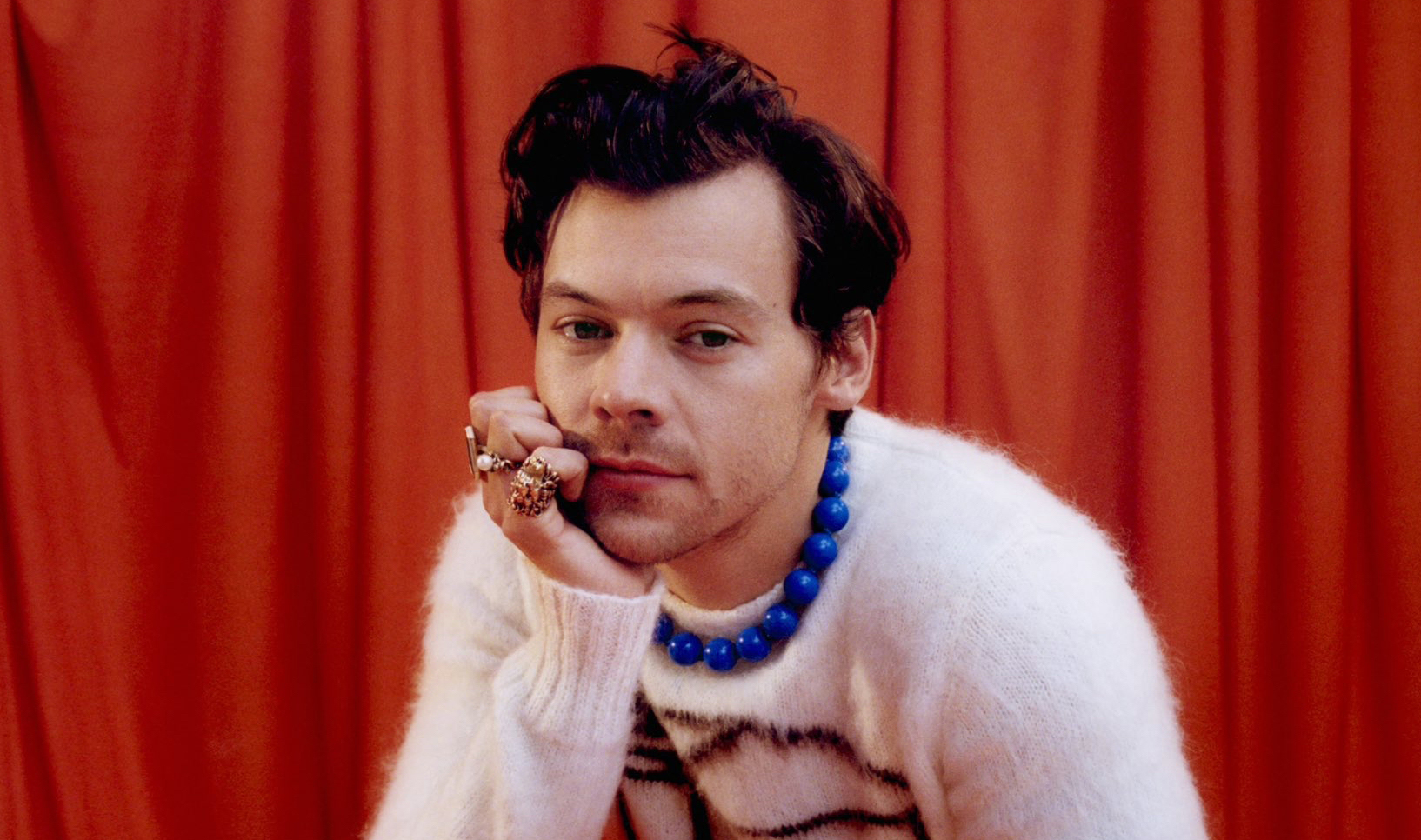 MORE: Harry Styles' As It Was is officially the UK's biggest single of 2022 so far

1. Music for a Sushi Restaurant

14. What Makes You Beautiful

What were Harry Styles' Love On Tour UK and Ireland dates?

What are Harry Styles' Love On Tour European dates?

What time is Harry Styles on stage at Love On Tour at Madrid Wizink Center, Spain?

Harry goes on stage at around 8.30pm, though we'd recommend getting there in time to see Wolf Alice's support slot earlier in the evening. Also, it's Harry. You know there are gonna be queues.

Where is Harry Styles playing on tour next?

Love On Tour's next stop is Scotiabank Arena, Toronto, Canada.

WATCH Harry Styles helps Italian fan to come out as gay at London's Wembley Stadium: "You're a free man!"

Are tickets for Harry Styles' Love On Tour at Scotiabank Arena, Toronto, Canada available to buy?

Tickets are now sold out, sorry!

Fans can purchase Love on Tour merch from the designated stand at the arena on August 15.