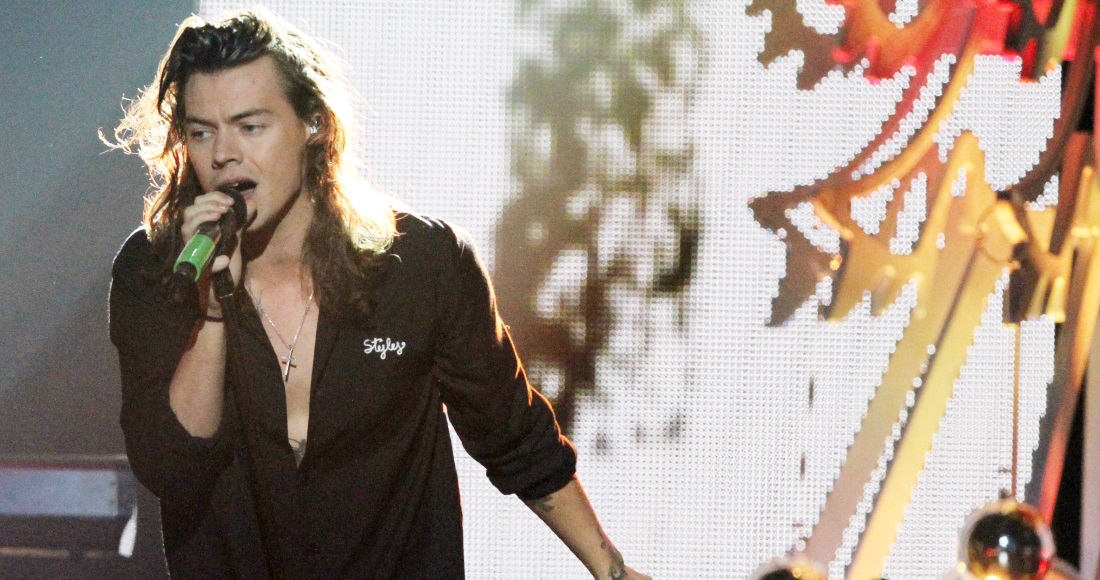 News of Harry Styles' highly anticipated debut album has started to emerge, with reports claiming it will have a timeless "British rock" sound to it.

The One Direction star has been working on his first solo offering for the last 18 months and is expected to release the set via Columbia records later this year.

US music industry publication Hits Daily Double reports that Harry's album is produced entirely by Jeff Bhasker, who has worked with a huge range of artists, spanning from Kanye West to Rolling Stones to Pink, as well as co-producing Mark Ronson's Uptown Funk.

The site also claims the record will have a "'70s British rock" sound to it similar to Bowie and Queen, while the lead single - expected in April or May this year - "sounds like it would be a smash in any decade".

Harry has been one of the slower members of One Direction when it comes to turning out solo material. Niall Horan and Louis Tomlinson have both released Top 10 singles, while former member Zayn released his chart-topping debut album last year.

Harry has also been noticeably absent from the spotlight over the last few months, making few public appearances and rarely posting on his social channels.

Check out 28 more exciting albums coming out this year, including Haim, Katy Perry and Arcade Fire.