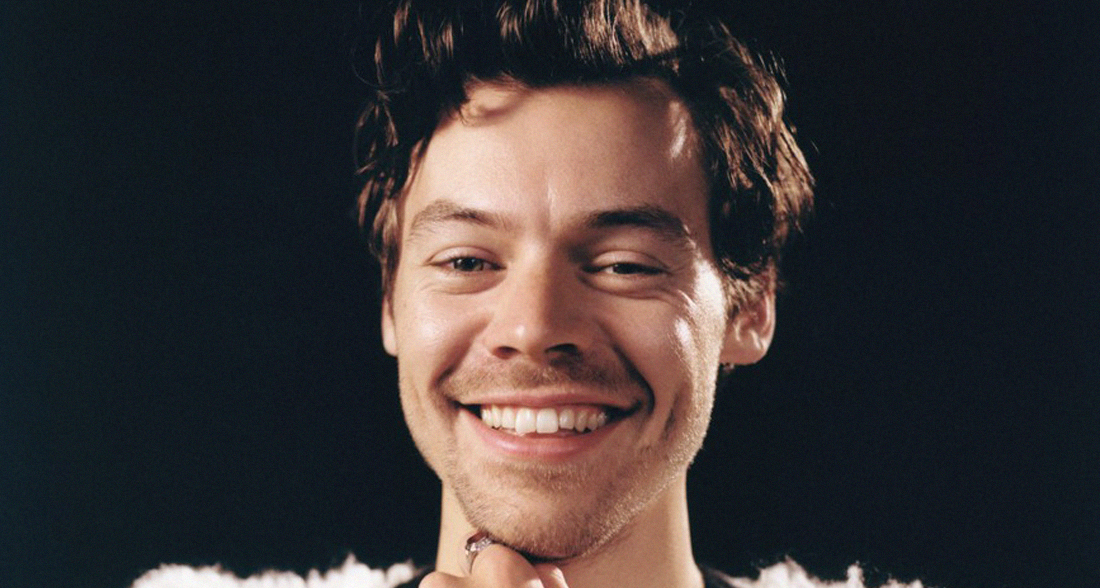 Harry’s House makes it to yet another week atop the Official Irish Albums Chart.

Meanwhile, Dermot Kennedy’s Without Fear is up two, returning to the Top 5 this week at Number 4.

Westlife’s concerts at Cork’s Páirc Uí Chaoimh last weekend give the group a huge uplift in this week’s Top 50, with their Greatest Hits up 14 places to Number 7, and 2021 album Wild Dreams flying up 22 places to Number 18.

Finally, alternative virtual band Gorillaz are back in the chart following their gig at 3Arena Dublin on Wednesday. Greatest hits album The Singles Collection 2001-2011 lands at Number 50 this week, as fans revisit their biggest tracks.