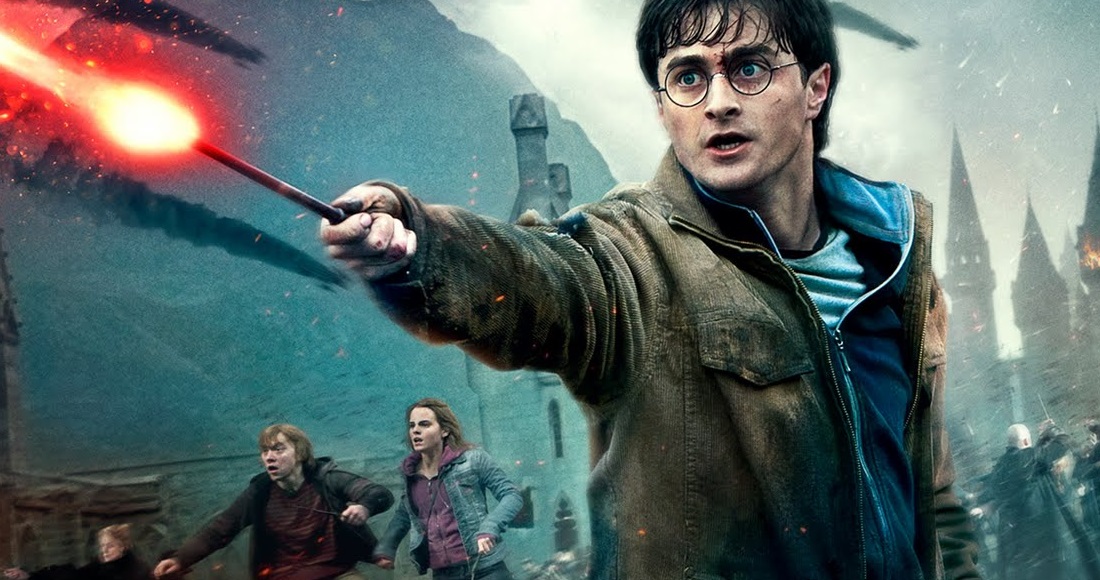 ‘Harry Potter And The Deathly Hallows Part 2’ has overtaken ‘Transformers Dark Of The Moon’ to the top this week’s Official Video Chart.

Despite being released on Friday (December 2) the latest instalment of JK Rowling’s epic saga has shifted a staggering 1. 1 million copies in just two days of sale. Michael Bay’s reboot of the Transformers franchise, which was in pole position according to Friday morning’s sales flash, is in the Number 2 spot having sold an equally impressive 489,000 copies in its first week of sale.

'Harry Potter – The Complete Collection', a boxed set of all the boy wizard’s films, is at Number 3, while comedian Lee Evans’ 'Roadrunner’ slips from Number 2 to Number 4, and Peter Kay’s ‘The Tour That Didn’t Tour’ is this week’s Number 5.