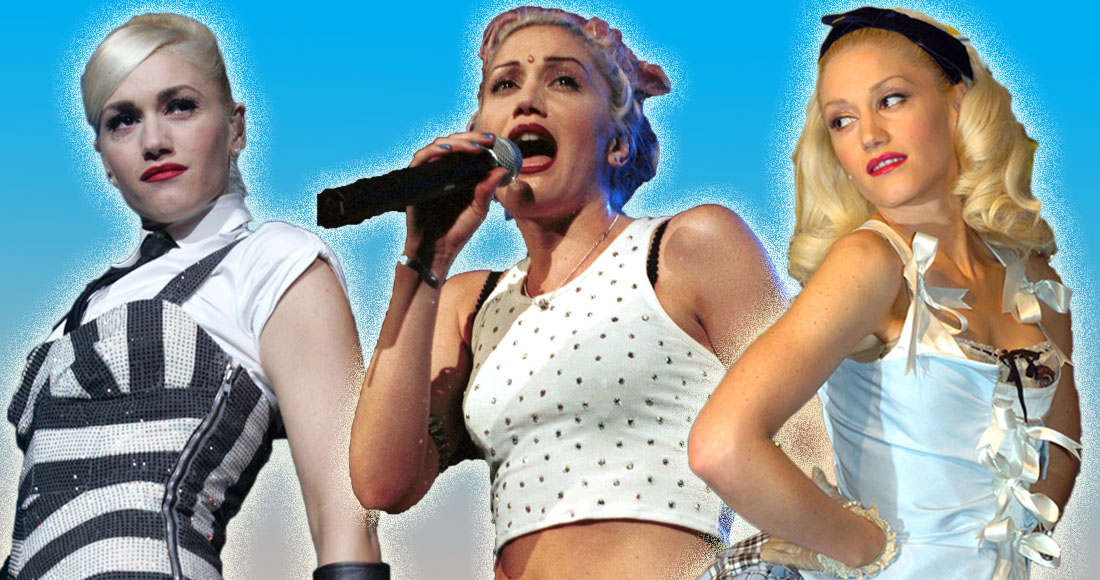 As if the fact that Gwen Stefani has been knocking out hits either by herself or with her No Doubt bandmates for the last 20 years wasn't incredible enough, she's never once lost her crown as the most effortlessly cool popstar in the world.

With her long, long (long)-awaited third solo album This Is What The Truth Feels Like out this week, we thought it was about time to look back over her catalogue and reveal her biggest selling singles - whether they be her own or as part of No Doubt.

Her biggest seller won't surprise some of you: it's No Doubt's global smash Don't Speak. The song was the band's first ever hit in the UK, going straight in at Number 1 in February 1997, knocking U2's Discotheque off the top spot.

It remained at the summit for three weeks, holding off challenges from '90s stars like Sash! and Kula Shaker, before the pop juggernaut that was the Spice Girls came along with Who Do You Think You Are/Mama and deposed them. 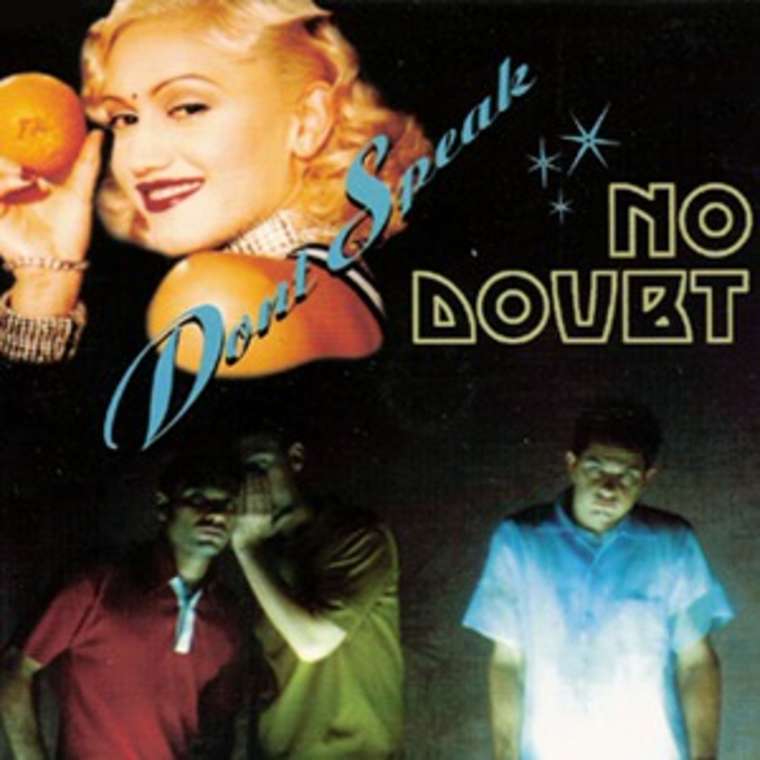 As revealed by Official Charts in November last year, Don't Speak recently achieved the rare feat of hitting one million sales in the UK. It's current sales (not including streams) stands at 1.007 million.

MORE: See where all of No Doubt's singles and albums have charted in the UK

Taking second place on Gwen's Top 20 best sellers is the title track of her second album, The Sweet Escape (358,000 sales). The Akon collaboration is her highest peaking solo single in the UK, reaching Number 2 on the Official Singles Chart in March 2007.

The story goes that Gwen was initially reluctant to work with Akon and had to be convinced by the CEO of her record label Interscope Jimmy Lovine. However, once the finally pair met, they apparently took just ten minutes to write the track.

Completing the Top 3 is Gwen's collaboration with Eve from 2001, Let Me Blow Ya Mind (306,000 sales). The song was one of her first solo ventures away from No Doubt (she collaborated with Moby on South Side the previous year), and proved their was a big appetite for solo Gwen. Eve later returned the favour on 2005's Rich Girl, which finishes seventh on the tally.

MORE: See where all of Gwen Stefani's singles and albums have charted in the UK 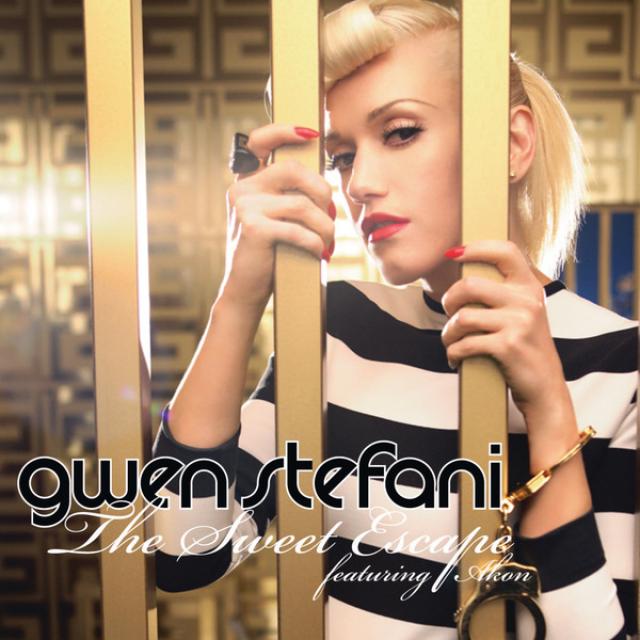 Other notable entries include Gwen's first headline solo single What You Waiting For, which sits at Number 4 (254,000), and No Doubt's debut single Just A Girl at 5 (222,000). The song originally landed at Number 38 in the UK but peaked at Number 3 the following year when it was re-released off the back of Don't Speak's success.

Listen to our playlist of Gwen Stefani's Official Top 20 biggest selling singles below: