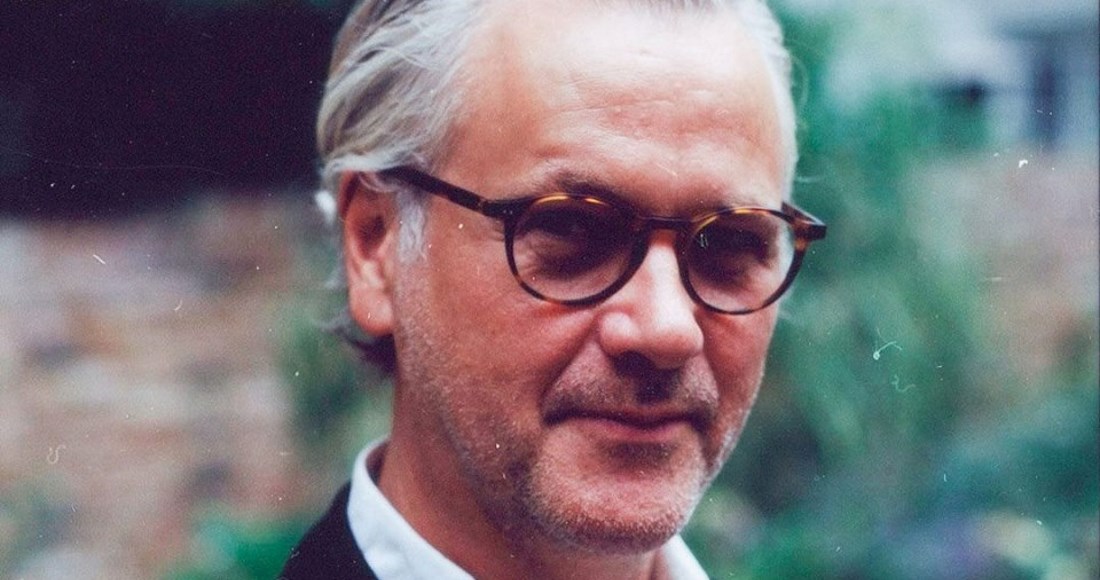 The BRIT and Ivor Novello Award winner has produced and written music for the likes of Robbie Williams, Kylie Minogue and Mark Ronson in his career, and is now releasing his first album as an artist in his own right.

Released on May 3 on BMG, Go Gentle Into The Light is a piano album featuring songs Guy worked on with Robbie.

The lead single from the collection is The Road To Mandalay, and the music video is streaming now. The black-and-white visual, premiered below, sees Guy play the song on keys over clips of him walking around London.

Other songs that Guy and Robbie collaborated on that will make up the album tracklisting include Robbie's first solo Number 1 Millennium, Go Gentle - the first track Guy and Robbie teamed up for following their hiatus as a partnership and Angels, Robbie Williams' bestselling single.

To mark the forthcoming album, we've taken a look at the Top 10 biggest singles Guy Chambers and Robbie Williams worked on together.