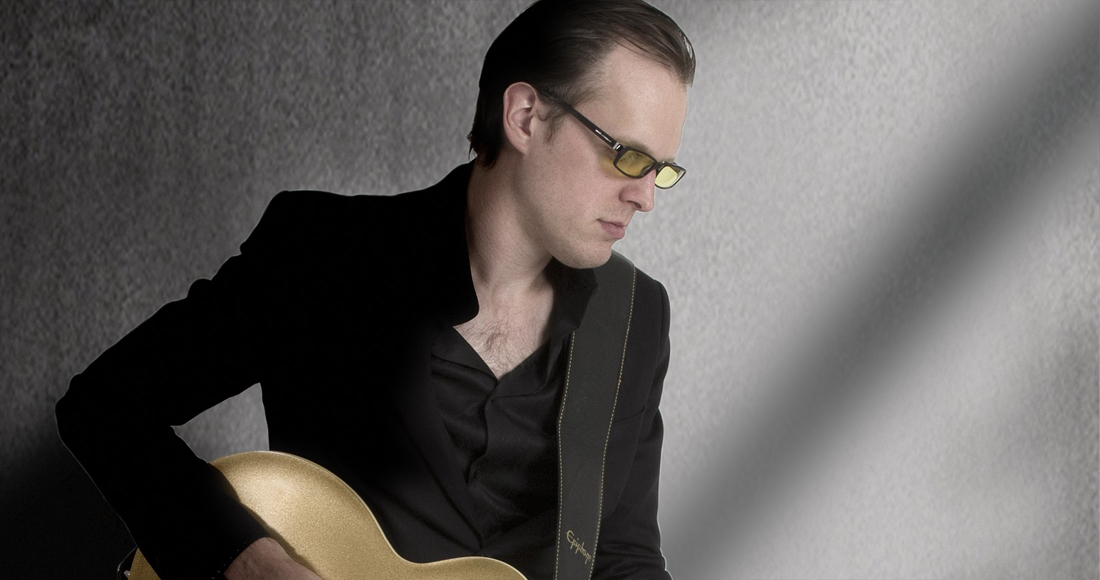 John Mayer is also set for a personal best, too, with new album Born And Raised on course to debut at Number 2 on Sunday. Though a massive star in his homeland, the US singer songwriter has only made an impact in the Official Albums Chart Top 40 with one of his four previous studio albums (2009’s Battle Studies got to Number 35 in November, 2009).

Adele’s mega selling second album, 21, holds firm at Number 4 in its 70th week on the Official Albums Chart, while The Enemy look set to score their third Top 5 album. Streets In The Sky, the follow up to 2009’s Number 2 album Music For People, is at Number 4 today. BRIT Award winner Emeli Sande completes this week’s Official Albums Chart Update Top 5 with Our Version Of Events at Number 5.

Following the tragic death of Robin Gibb earlier this week, The Bee Gees’ Greatest Hits album, The Ultimate Bee Gees, makes its first appearance in the Top 200 for more than a year, and is on course re-enter the Official Albums Chart at Number 32. Meanwhile, The Bee Gees’ Number Ones collection has shot up 28 places, and is currently at Number 6 in today’s Update.

Jay-Z and Kanye West, who have been performing shows in the UK this week, are today’s other big climbers with their album, Watch The Throne, up 16 places from Number 38 to Number 22.

Sir Tom Jones, who is currently appearing as a coach on the BBC’s new flagship reality TV show The Voice, is on course for 17th Top 10 album of his career with Spirit In The Room set to debut at Number 7. Paul Buchanan, frontman of Glasgow alternative outfit The Blue Nile, on track for a debut solo hit with new album, Mid Air, currently at Number 8, while US outfit Fun, who very nearly toppled Rita Ora from the top of the Official Singles Chart on Sunday with their smash hit We Are Young, are new in at Number 9 with Some Nights.

Further down the Official Albums Chart Update, legendary British rockers The Cult are set to score their highest charting album since their eponymous 1994 album, with Choice Of Weapon currently at Number 12. Aussie band The Temper Trap are at Number 14 with their second, self-titled album, Brit indie trio Saint Etienne are at Number 19 with Words And Music, while guitar legend Slash is at Number 20 with Apocalyptic Love.