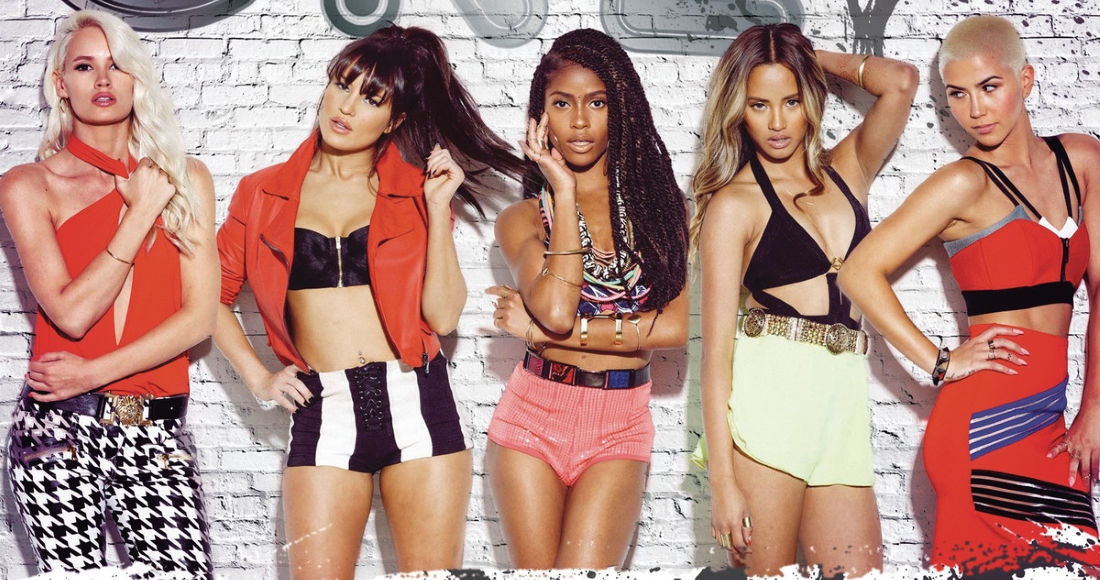 Yesterday it was confirmed that Californian singer Simone Battle had died last Friday (September 5) at the age of 25, though circumstances surrounding her death are still unclear.

Simone rose to prominence on the 2011 series of The X Factor USA before joining G.R.L, a group formed by Pussycat Dolls founder Robin Antin. Earlier this year they scored hit featuring on Pitbull’s Wild Wild Love, which peaked at Number 6 on the chart.

“Words cannot express the depth of our loss,” the band said in a statement on their Facebook page. “Simone's incredible talent was only surpassed by the size of her heart. We will carry her memory with us in everything we do.”

Simon Cowell also paid tribute to the singer, tweeting: “I am so sad to hear about the news Simone Battle has passed away. She was such a fun nice person. It's such a loss. Rest in peace Simone.”

Cheryl Fernandez-Versini, who also judged her performances during her stint on The X Factor USA, added: “Such tragically sad news to hear of the passing of Simone battle.. My thoughts and prayers are with her loved ones #RIPSimone”.

Simone reached the final 17 on The X Factor and upon her elimination released her own song before joining G.R.L. Earlier in her career she had small acting parts in TV shows and films including Zoey 101 and Everybody Hates Chris.