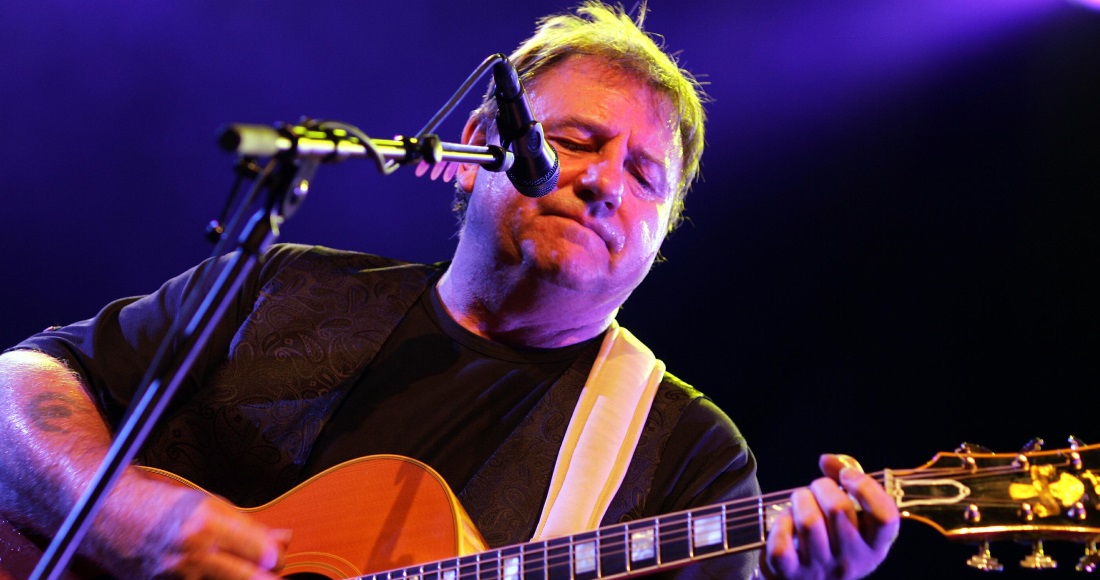 Greg Lake, the prog rock bassist who who fronted both King Crimson and Emerson, Lake and Palmer, has died aged 69.

One of the key figures in progressive rock, the British musician is known for songs including In The Court Of The Crimson King and I Believe in Father Christmas.

In a statement posted to Lake’s Facebook page, his manager, Stewart Young, said: “Yesterday, 7 December, I lost my best friend to a long and stubborn battle with cancer. Greg Lake will stay in my heart forever, as he has always been. His family would be grateful for privacy during this time of their grief.”

The news comes nine months after Lake's band mate Keith Emerson died of a self-inflicted gunshot wound to the head.

Lake was born on November 10, 1947, and was a member of the first King Crimson lineup, appearing on their 1969 debut album In The Court Of The Crimson King and second record In The Wake Of Poseidon; though he'd already left by the time the latter had been released to form Emerson, Lake and Palmer.

The influential trio would go on to release nine studio albums between 1970 and 1994. Look back at ELP's complete Official UK Chart history here.

To non-prog fans, Lake was best known for one of the UK’s most enduring Christmas hits. I Believe in Father Christmas reached Number 2 on the Official Singles Chart in  December 1975.