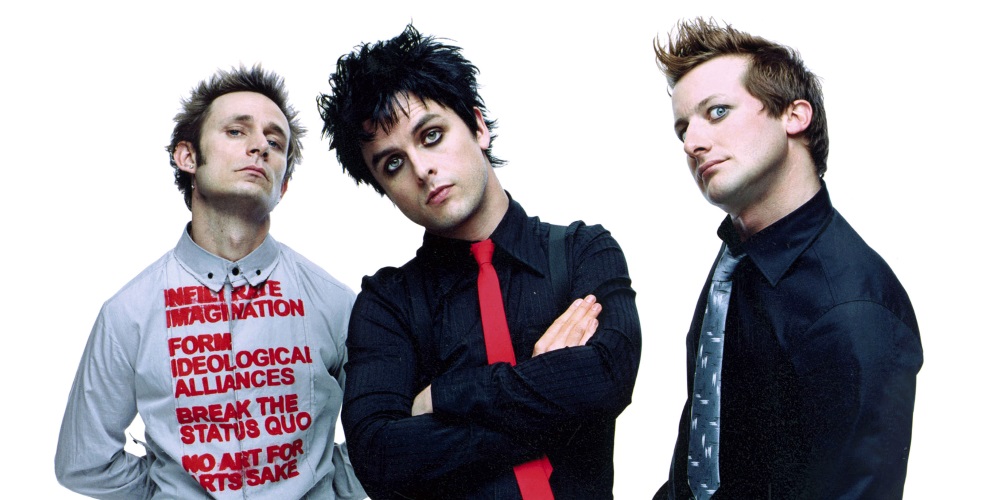 American Idiot, a musical based on Green Day’s Number 1 2004 album of the same name, is set to tour the UK next year.

The musical, which initially opened at the Repertory Theatre in the band’s native Berkeley, California in September 2009 before moving to Broadway in march of last year, will visit seven cities up and down the country between next October and December.

To date ‘American Idiot’ has sold over two million copies in the UK alone and debuted at the top of the Official Albums Chart upon its release in September 2004. See Green Day's complete Official Chart history here.