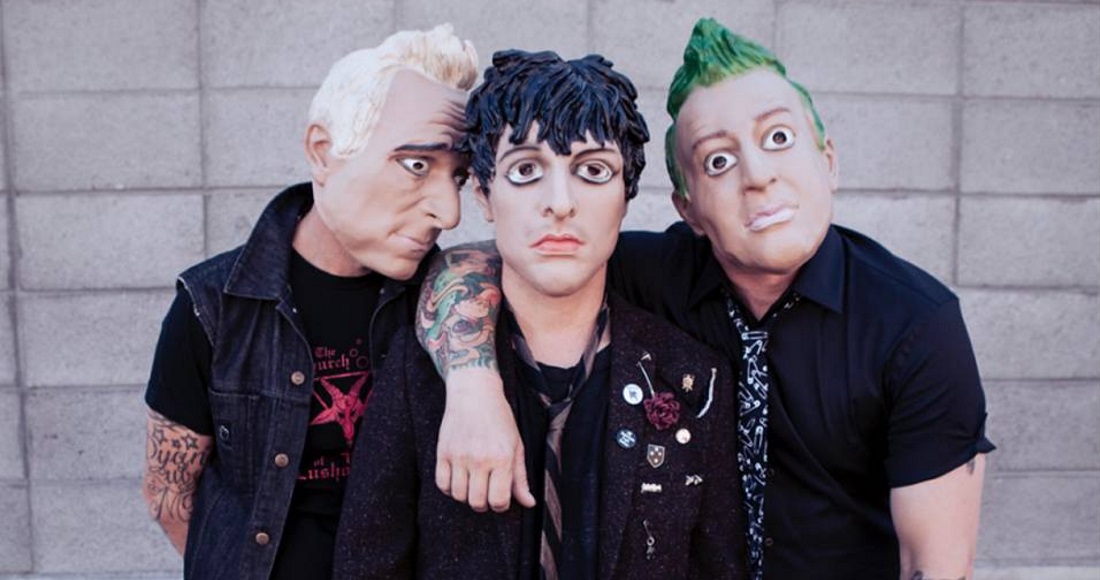 Revolution Radio has garnered combined chart sales of 24,000 at the midweek stage, an impressive 13,000 ahead of their nearest rivals, fellow American rock group Alter Bridge. If Revolution Radio can keep up its momentum, it will be Green Day's third UK Number 1 album following 2004's American Idiot and 2009's 21st Century Breakdown.

The aforementioned Alter Bridge's new collection The Last Hero is on track to become the highest charting entry for the Floridian four-piece at Number 2, and they are closely followed by Bee Gees member Barry Gibb who could hit this week's Number 3 with In The Now.

Rounding out the all new Top 5 are Kaiser Chiefs with their sixth studio album Stay Together (4) and OneRepublic, who could nab their third Top 10 album with Oh My My at Number 5.

Feeder's new record All Bright Electric is new at Number 7, while White Lies sit right behind them with Friends at 8. Former three-time chart topper Norah Jones is on the cusp of another Top 10 placing at 9 with Day Breaks, and Seasick Steve could net his fifth Top 10 with Keepin' The Horse Between Me and the Ground (10).

Sum 41's first album in five years 13 Voices lands at 12 at the halfway mark, with Placebo's A Place For Us to Dream at 15, Meshuggah's The Violent Sleep of Reason at 16 and fellow new entry Let Them Eat Chaos by Kate Tempest at 19.

The Bee Gees' The Ultimate could rise 91 places to 23 after the release of Barry Gibb's second solo album, ahead of another re-entry, this time from Oasis after their documentary Supersonic was released. Time Flies 1994-2009 is at 30.

Finally, Goat's Requiem is new at 35 and Michael Kiwanuka's former chart topper Love & Hate is on track to return to the Top 40, up 33 places to Number 36.

Remind yourself of every Official UK Number 1 album of 2016 so far below: