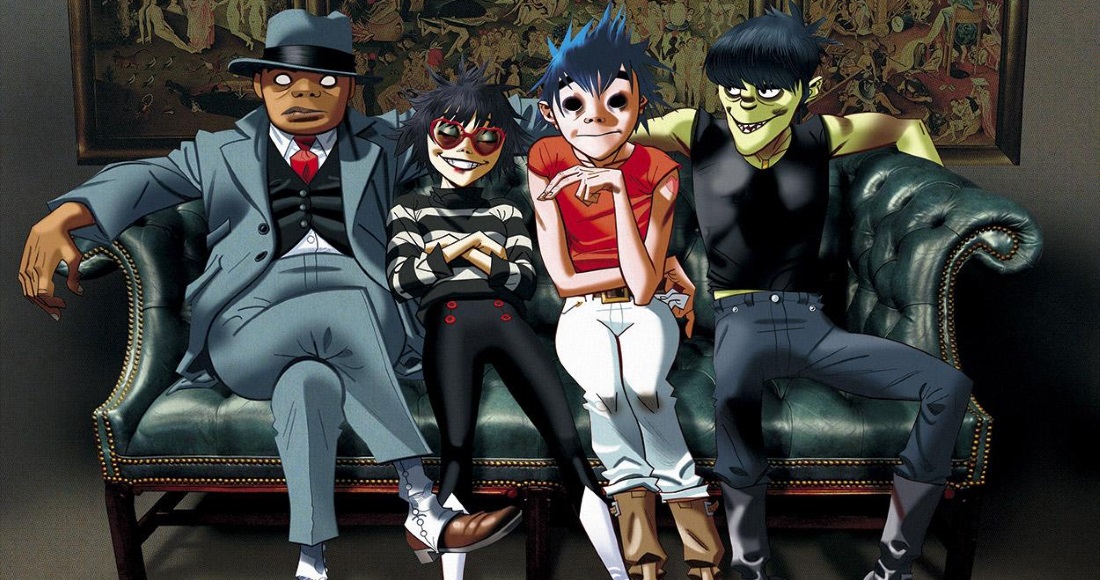 As of today’s mid-week sales flash, 2-D, Murdoc, Noodle and Russel are less than 300 equivalent sales ahead of Ed Sheeran, who has reigned the Official Albums Chart for eight consecutive weeks with ÷. During his tenure so far, he has stopped the likes of Drake, Take That, Kendrick Lamar and Steps from capturing a coveted Number 1 album. Will Gorillaz be the first to topple Ed?

This week’s Top 5 is completed by Rag’n’Bone Man’s hugely popular Human (3), Steps’ Tears On The Dancefloor (4) and Kendrick Lamar’s DAMN. (5).

Elsewhere in today’s update, a further seven new releases are on track to impact the Top 40. Irish rockers The Cranberries are at 14 with their new studio album Something Else, a collection of reworkings of their past hits, plus three new songs. Just behind them at Number 15 is Mark Lanegan with his 10th studio record Gargoyle.

Glee actress Lea Michele is on course for her second consecutive Top 40 album with Places at 27, while prog rock outfit Big Big Train are on target for Number 30 with Grimspound. Following them are New Found Glory, whose ninth studio offering Makes Me Sick currently sits at 34.

Finally, Mac Demarco’s This Old Dog is barking towards the Number 37 slot, and Canadian artist Feist could return to the Top 40 for the first time since 2011 with Pleasures at Number 39.