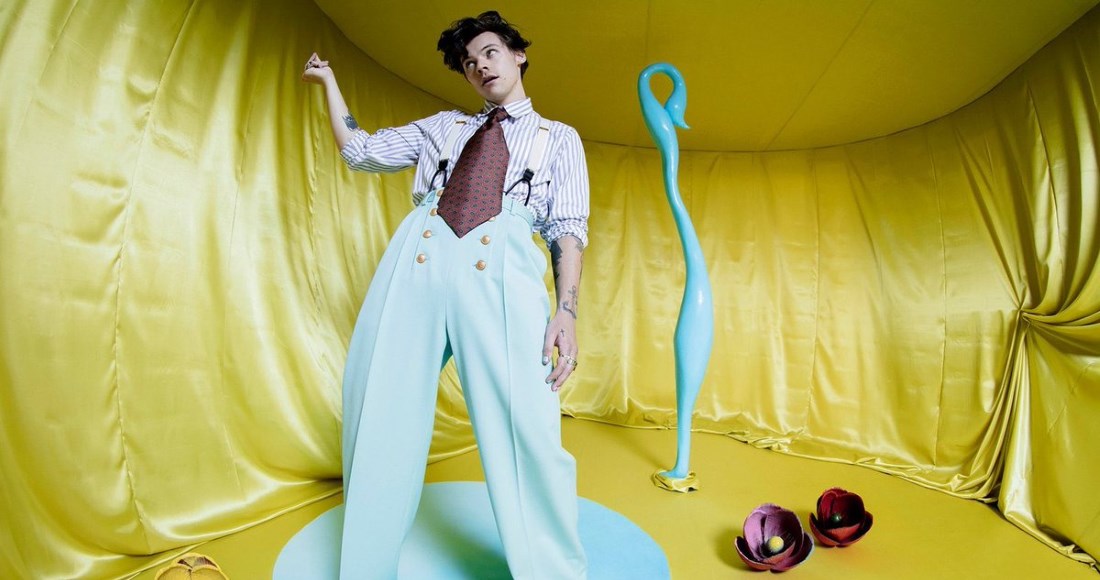 Harry has teased the release with a new website doyouknowwhoyouare.com, that tells people they are Golden once they type in their name. The message also references one of Harry's mottos 'Treat People With Kindness' and is signed off with "Love, H". 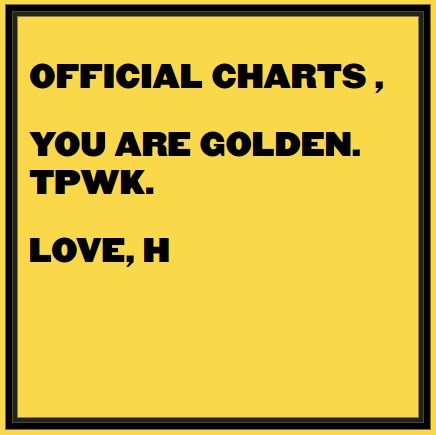 Harry was pictured filming on the Amalfi Coast in Italy last month riding a speedboat and driving an Alfa Romeo vintage car, with reports of Golden playing during the shoot.

Fine Line's opening track follows Lights Up, Adore You, Watermelon Sugar and Falling as singles from the album, with the former three becoming Top 10 hits. Golden has also been added to the BBC Radio 1 playlist starting next week, joining the C List.

On release last December Fine Line reached Number 1 on the UK's Official Vinyl Albums Chart, topping out at Number 3 on the main Official Albums Chart. The album reached Number 1 in the US, as did single Watermelon Sugar, making Harry the first British act in six years to reach Number 1 in America with a song that did not hit the top spot in the UK. Just four artists achieved this prior to Harry.