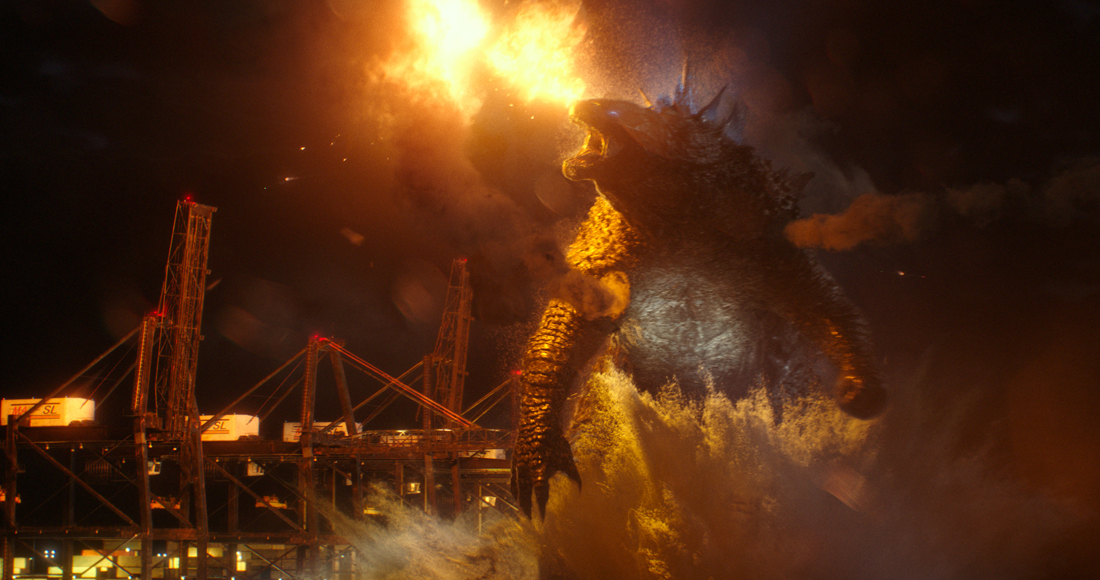 It’s a fourth week at Number 1 for Godzilla vs. Kong on the UK’s Official Film Chart. Still flying ahead on DVD, Blu-ray & 4K UHD copies, the film sees off competition from several brand new entries.

Fighting its way to Number 2 is the highest new entry of the week, Mortal Kombat. The action-fantasy, based on the video game franchise of the same name, is the week’s biggest seller on digital downloads. In a high-stakes battle for the universe, a young MMA fighter has to seek out planet Earth’s greatest champions to face off with their enemies in Outworld.

This week’s Official Film Chart online show features a look at Brad Pitt and Jason Statham in 2000s crime/comedy caper Snatch, which is coming to 4K UHD on 12 July.