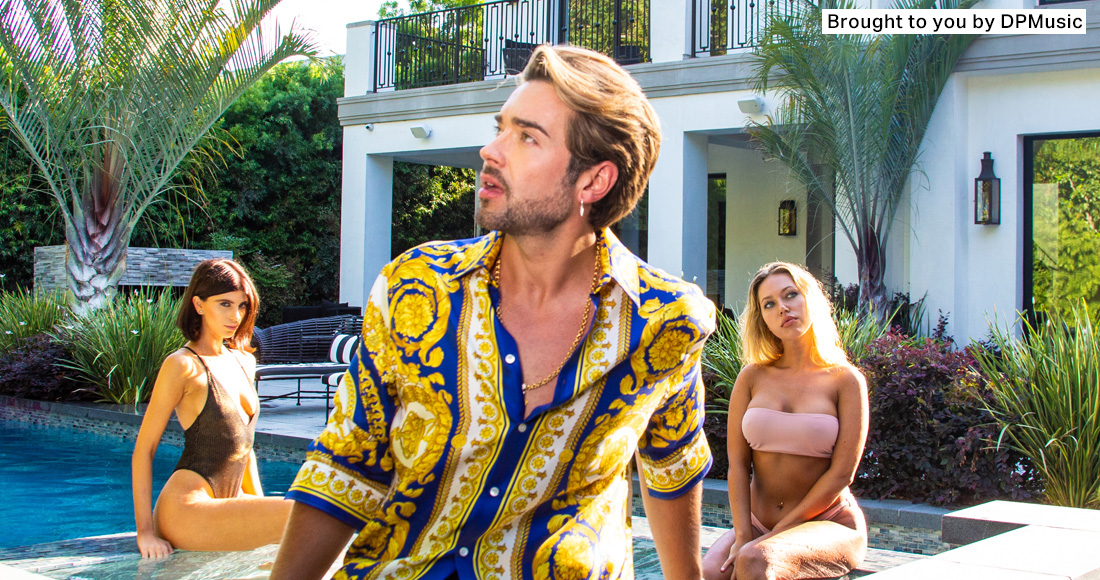 Brought to you by DPMusic

Rising star Kris James has gone for a bright and sunny disco-tinged sound on his new single Get Back To Love - and he's got the music video to match.

Official Charts went behind the scenes on the set of Kris's latest clip, which was filmed in Los Angeles. Expect sun, swimming pools and sparkling swimsuits from the full visual. Watch what went down below:

"We're in a colourful place, the song's all about love [and] it's an absolutely amazing atmosphere here," Kris said.

"We wanted to create an LA vibe," director Assadd Yacoub added. "What better than a mansion with a pool and hot people? This is one of my favourite videos I have ever done." Assadd is best known for his work with RuPaul's Drag Race contestants and award-winning documentary short Cherry Pop.

Get Back To Love is out now - stream on Spotify and Apple Music now. It's the latest taster from the Kris's debut album, coming in late 2020, and follows recent singels Anymore and I'll Be There.

Expect to hear lots more music from Kris before the album; in the video above he teases the possibility of releasing a Christmas song, plus "a couple of guest appearances on [songs by] more established acts in the new year."

Update (Oct 4): The video is now live! Watch in full below: