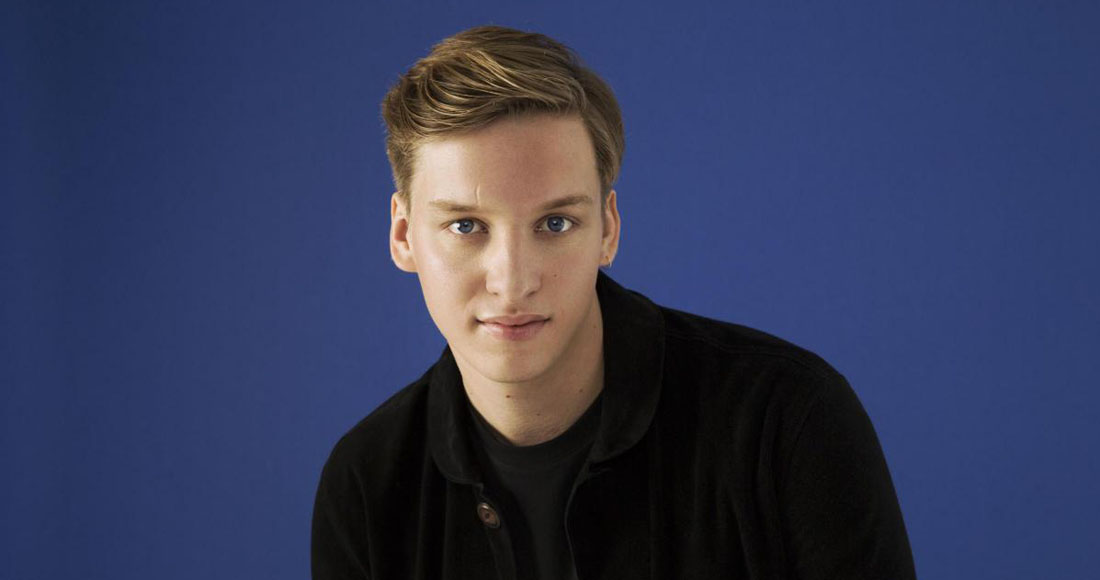 The full line-up for Glastonbury Festival's Live at Worthy Farm livestream has been revealed.

Taking place on Saturday May 22 - with encore screenings on Sunday May 23 - the line-up features live performances some of music's biggest names. The likes of Coldplay and HAIM were already confirmed, with new names added today (May 12) including George Ezra and Roisin Murphy.

Ahead of the release of their new album Blue Weekend, Wolf Alice open the event, followed by sets from 2020 Mercury Prize winner Michael Kiwanuka and George Ezra. Then, 2020 Official Albums Chart toppers Idles and HAIM are next on the bill.

Coldplay, Damon Albarn and Jorja Smith will also perform, prior to an unannounced special guest who will play a half-hour slot from 11:05pm. The livestream will then be rounded out by rapper Kano and then a dance set from DJ Honey Dijon and Roisin Murphy.

Tickets for Live at Worthy Farm are on sale now, with prices starting at £20. The livestream is in place of the regular festival which had to take a second enforced fallow year in 2021 due to the pandemic.