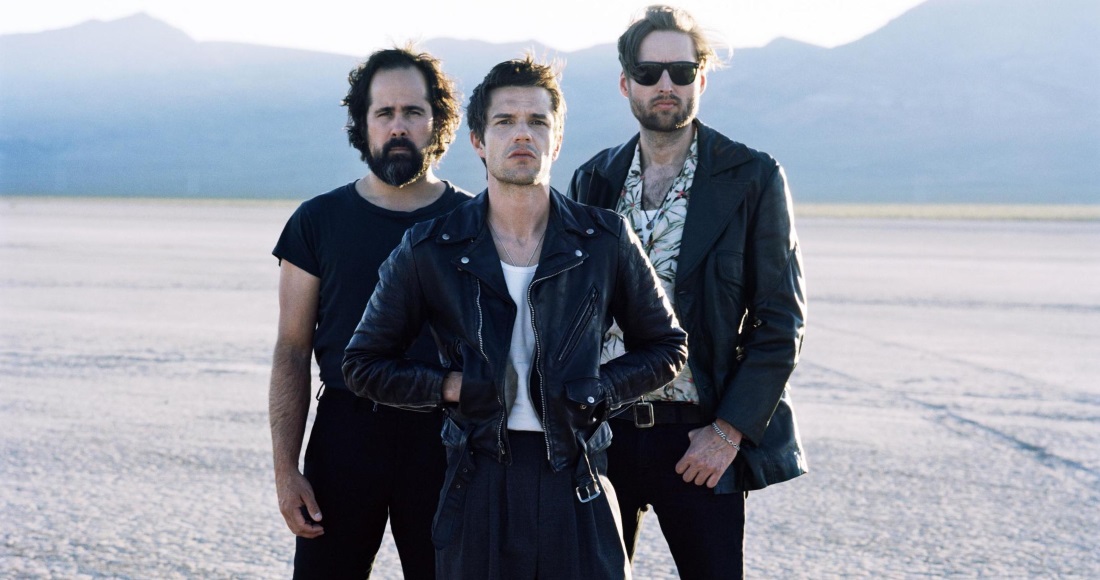 The Killers and The Cure will join Stormzy as the headliners for Glastonbury 2019 as the festival's first line-up poster is unveiled.

The headliners and a raft of acts were announced on Twitter today (March 15). Stormzy tops the bill on the Pyramid Stage on Friday, The Killers will play Saturday and The Cure follow on Sunday. Other specific stage details are still to be confirmed.

Other performers at this year's Glastonbury include Liam Gallagher, Miley Cyrus, Janet Jackson, Kylie Minogue, The Chemical Brothers, Lauryn Hill and Christine and the Queens. Take a look below:

Announcing their headline slot, The Killers said: “Well folks, there ya have it. It’s true. Be with us.” The band played a surprise set at the event in 2017.

Response to the bill has been mixed, with fans praising a near-50% female line-up, while others have called it "predictable".

All tickets for the festival are currently sold out, but a resale for unwanted tickets will take place on Sunday April 28.