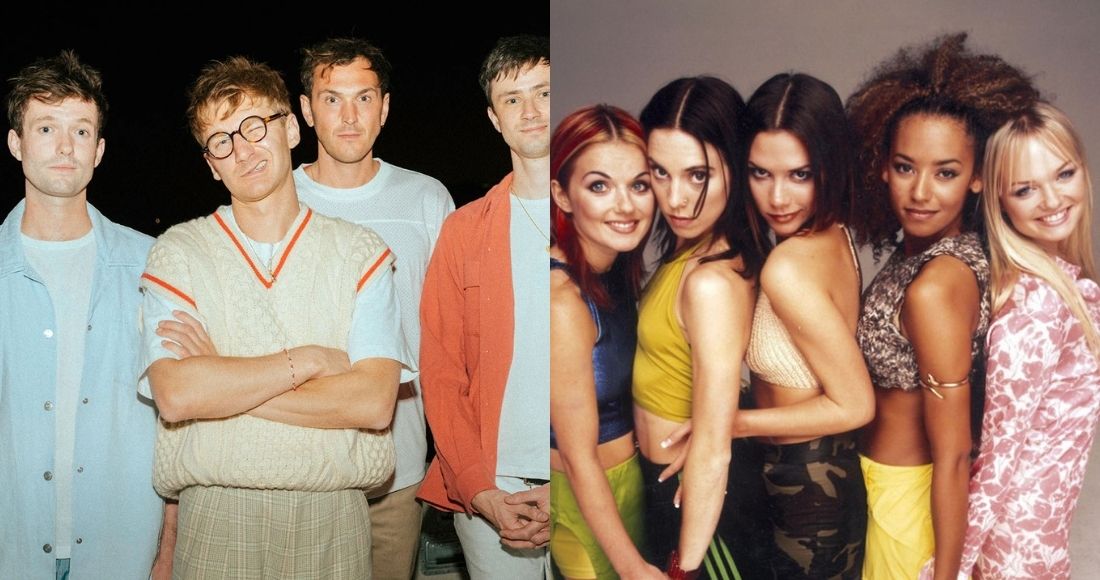 Glass Animals have equalled a long-held US chart record with their mega-hit Heat Waves.

This week, Heat Waves tops the US Billboard Hot 100 for a fourth week. According to Billboard, it becomes the longest-running Number 1 hit in America by a British band since Spice Girls' debut chart-topping hit Wannabe also spent a month-long stint at the top of the Hot 100, just over 25 (!) years ago.

The longest chart-topper by a British group is Hey Jude by the Beatles, which had a massive nine-week long reign at Number 1 in 1968.

Last year, the band broke another US chart record with Heat Waves - which went viral on TikTok right at the start of the pandemic - with the song taking the longest time of any record to hit the US Top 10.

In the UK, the Oxfordshire band did not hit Number 1 with their breakthrough hit, with Heat Waves instead peaking at Number 5, although Official Charts Company data reveals the track had a similarly long journey of 35 weeks to finally crack the Top 10.