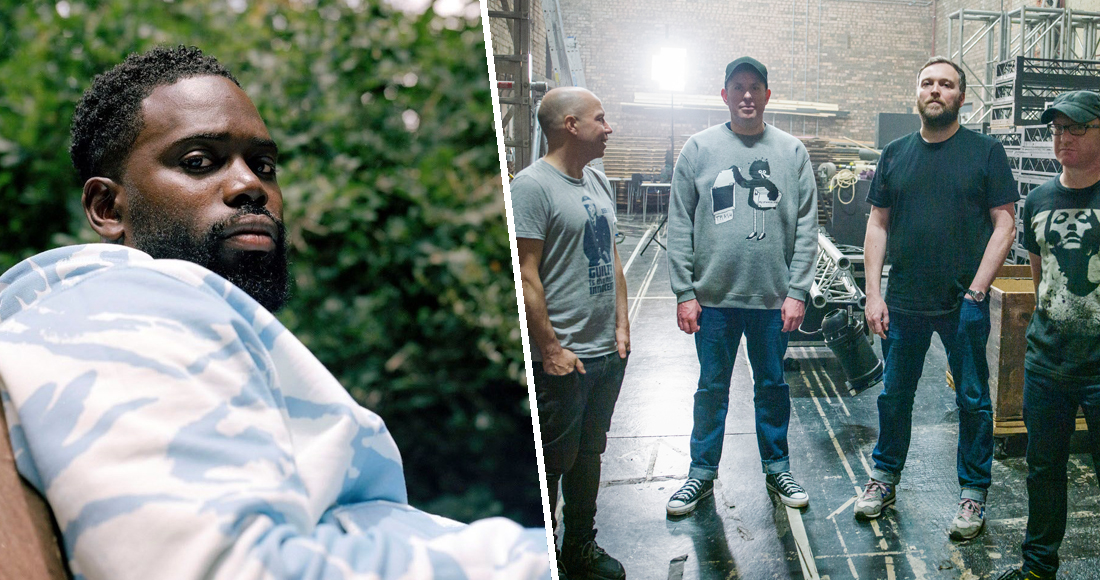 The battle for Number 1 on this week's Official Albums Chart is heating up, as Ghetts closes in on current midweek leaders Mogwai.

Yesterday Conflict Of Interest had its biggest day of chart sales yet, performing strongly on streams and downloads, while Mogwai lead on physical sales.

Preparing for battle (quite literally) for this week's top spot, Ghetts took to the streets of central London today in an armoured tank in the hope of blasting the album to Number 1:

Reacting to its midweek position, Ghetts said: "The evolution has been amazing, everything I’ve gone through is for a reason and I believe that. God’s timing is everything, and who God bless no man can curse, with that being said who I am today wouldn’t be possible without the support of all of you.

"This isn’t just about first week sales, it’s about where we go from there after, how much further we can push the boundaries. I thank all who’ve supported thus far, we’re about to take this to the next level."

Conflict Of Interest is set to be Ghetts' highest-charting album yet, following Top 40 records Rebel With A Cause (2014) and Ghetto Gospel - The New Testament (2018). The cinematic 16-track collection includes several high profile collaborations, including Stormzy, Ed Sheeran, Skepta and Giggs.

The final placings for this week's Official Albums Chart will be revealed here on OfficialCharts.com on Friday at 5.45pm. Listen to the BBC Radio 1's Official Chart show with Scott Mills live every Friday from 4pm.