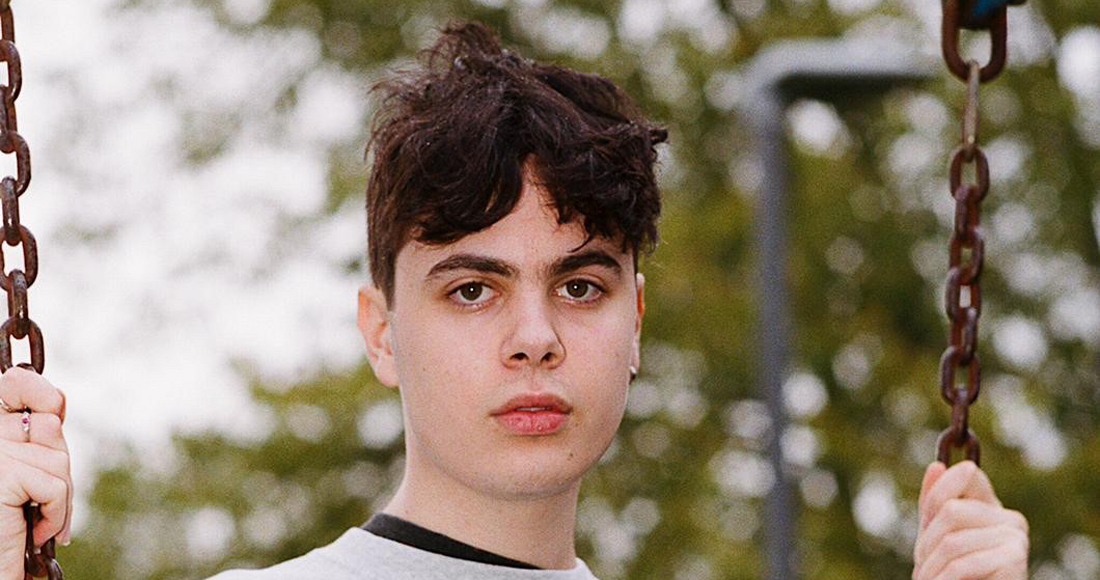 Niko B may have only released two songs, but he's already established himself as one of 2020's breakout stars.

Last year the Milton Keynes-born rapper - real name Tom Austin - scored a huge viral hit with Mary Berry, essentially a meme-done-good about small-town life in the UK. This month saw his second release Who's That What's That land straight in the Top 40 on the Official Singles Chart. It's an incisive, quick-witted and seriously catchy song about a series of mini-dramas on a local night out.

We caught up with him to talk about his sudden rise to fame, comparisons to Mike Skinner and, of course, the bops...

You’ve scored a massive viral hit and now an Official Top 40 single in less than a year. You must be pretty pleased with that?

It’s sick! Everything I put out, I put out because I’m a fan of it. It’s cool that other are people also fans of it.

I don’t know… I kind of just have a go at everything. I’ve always been into music in a big way – all of my friends are. I used to write stupid songs in school on my phone and one day I was like, I should be doing this properly. Before music, I was really into film and photography, which is why I love the look of the music videos – that’s a big part of it as well.

And you’ve already proven that you’re about more than just one viral song.

Literally. 100%, as long as I can get people to bop to it. You don’t really hear lyrics like these in any other songs at the moment. They’re just about whatever relates to me - hopefully other people can relate to it too.

Landing a Top 40 single is no mean feat. Was there a plan for this track to be 'the big single'?

“I just did it – we didn’t plan for this. I thought, if I could just see a chart position next to my song… I’d be so happy with a Number 98, that’s the goal. First week it came out it went Top 40, which is like, what?! That was my goal!

MORE: Contenders for the UK's song of the summer 2020

Both tracks have a sense of humour about them, but they also have a nostalgic quality that people seem be latching on to.

I know what you mean. You can tell it’s very organic. These songs are just me in my bedroom writing about my everyday life. You can relate it to and hopefully bop to it as well, which is the perfect mix. 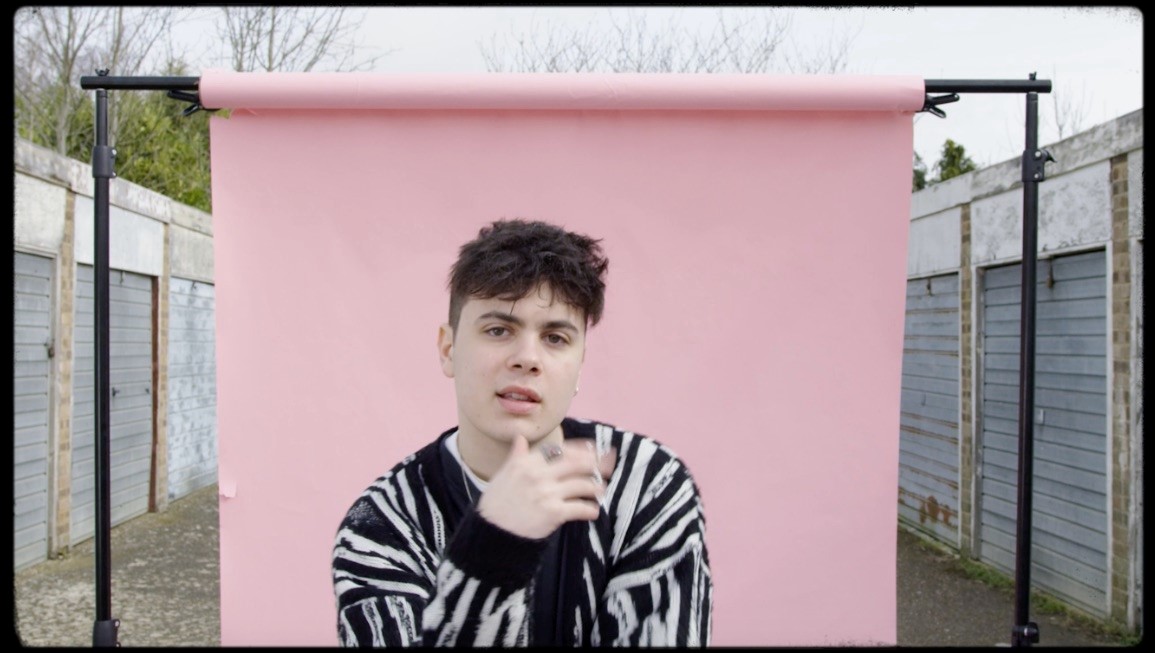 Both songs tell great stories. Are you a natural storyteller?

“I try to! When I write stories down I’m good, but when I tell stories out loud I’m the worst. I’m not sure why.”

Lyrically your songs sound like they fall out of you very quickly. How long did they take to create?

I wrote the initial song [Who’s That] quite quickly last October. After that it was figuring out the music video, then I completely changed the second verse. I was very much a perfectionist with the whole thing. The lead up to the release was a bit of a nightmare to be honest. I thought it would never come out. They were going to release it, then we didn’t. There were all these mad roadblocks, but it all worked out in the end.

A lot of people say your music is reminiscent of The Streets and Mike Skinner; do you agree?

I love that comparison. With Mike Skinner, when he first came out, I feel like people were like, ‘What’s this? The music industry has gone mad!’ He carried on doing what he wanted to do, which is what I feel like I’m doing.

Looking at your social media, you seem to get some similar comments.

I see the comments online, sometimes whole paragraphs from people who don’t get my music. It’s so funny! They’re insane. I don’t get how you can get so angry over someone just having some fun making a song. I literally love it though, it’s mad seeing what they come up with.

How did you land on this style of music?

When I was proper young I used to watch Kerrang! with my dad. I remember went to see Green Day and Foo Fighters in concert. As I grew up I just lived on YouTube. I used to watch WWE – there’s a video of John Cena having a rap battle with a fan and thought, this is sick. That got me into other genres. Nothing is off limits though. At the moment I’m listening to Somalian jazz from the ‘80s.

You also having your clothing brand CROWD; are you aiming for billionaire media mogul status?

I don’t know. I started CROWD when I was 16. That’s like my child. Everything I try and do… there’s no reason not to try and do something if you want to. Once you start making one thing, you want to make something else. That’s what I’ve done I guess.

Were you always ambitious?

Yeah. I look at things and think, why not do it? They’ll be a better outcome if I did try to do it than if I didn’t. I feel like if I want something, the only way I’m going to get it is if I work for it. Doing nothing gets you nothing. Until I get into a comfortable position, which is when I might chill – although I probably won’t.

Is it true you were working in Subway until recently?

Oh my god yes. That was the worst time ever. I didn’t make one sandwich the whole time I was there. Not one. The only thing I knew how to do was the till and put salad on the sandwich and that’s it. It was horrible. I hate Subway! I’m loyal to McDonalds and KFC. 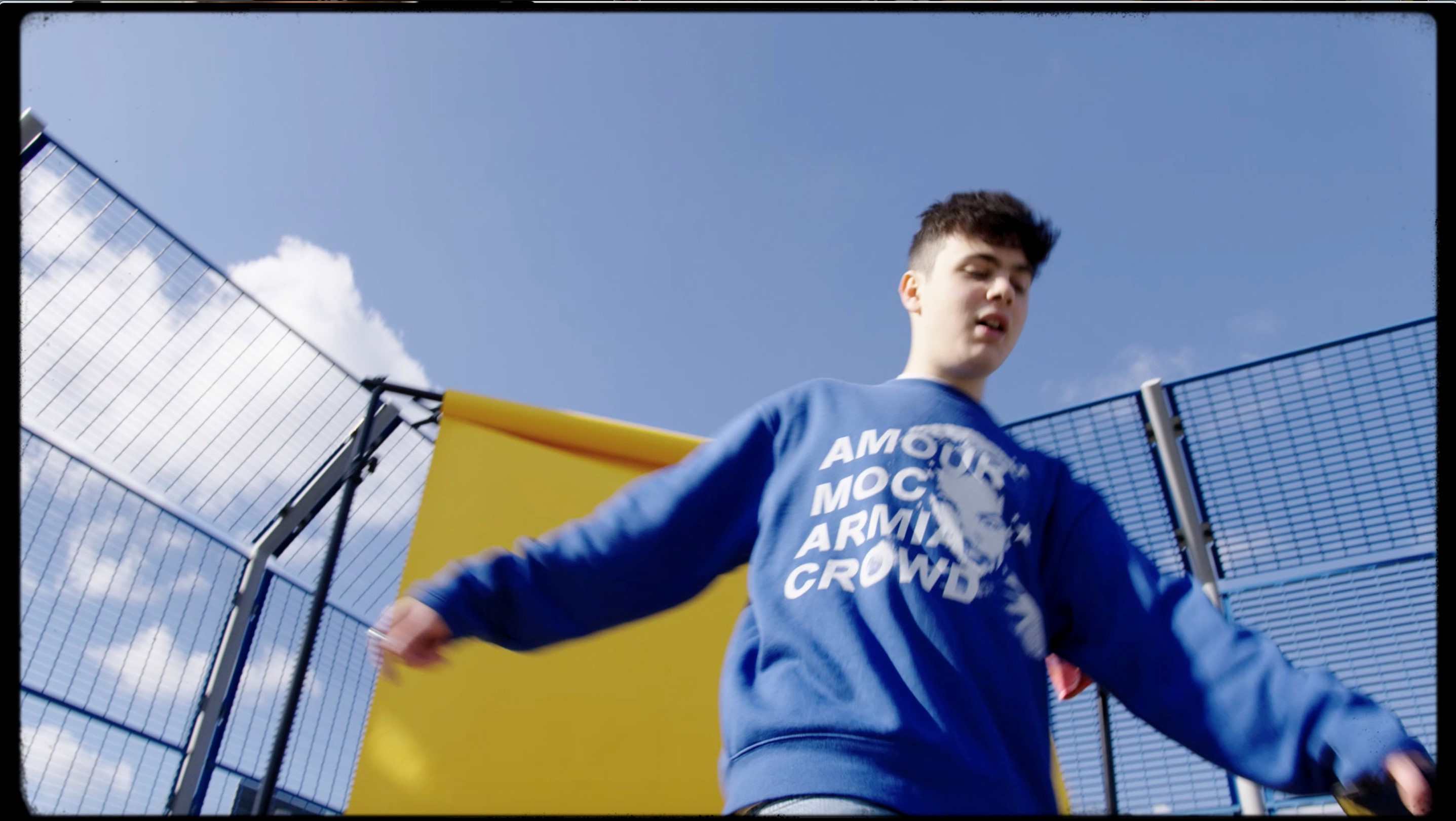 Has the lockdown been a creative time for you? Are you recording at the moment?

I’m trying. Once lockdown is over I’m definitely just going to do session after session hopefully and bang out some more music. Lockdown has been ok because I love being in my bedroom – it’s where I’m in my element. But I really need a change of scene right now. I need to go outside and see some people to keep things vibrant. I just need something.

Without any personal mini-dramas to write about, where are you finding inspiration?

From myself to be honest, or just regular people. I’m not trying to be anyone else – I’m trying to do what feels right me. It wouldn’t work otherwise; I don’t know anything else other than myself.