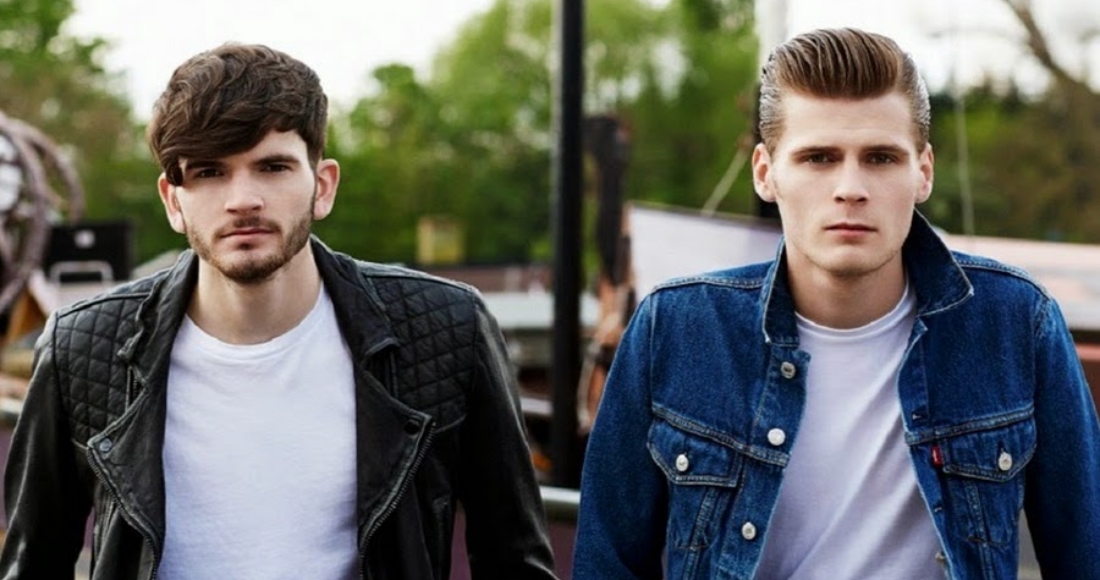 Hudson Taylor may not be a household name yet, but with a stint supporting Jake Bugg on his UK tour underway, their new single Chasing Rubies out this week AND their own headline tour on the horizon, the dublin-born brothers are well on their way.

What would Harry be if he wasn’t a musician? 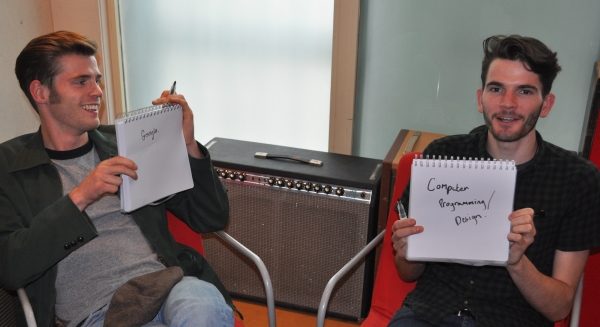 OfficialCharts.com: "We reserve the right to minus points for terrible jokes…"

Harry: "That’s not far off! I said computer programming/design"

What word or phrase does Alfie overuse? 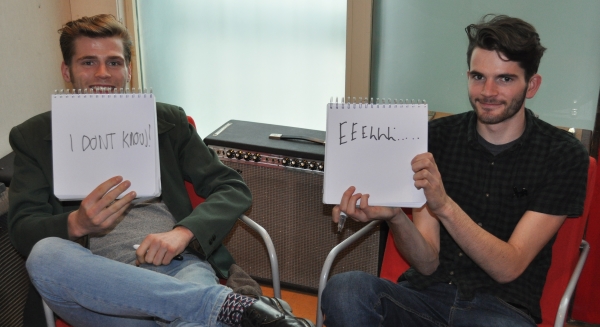 If Harry could be in any other band, which band would he choose? 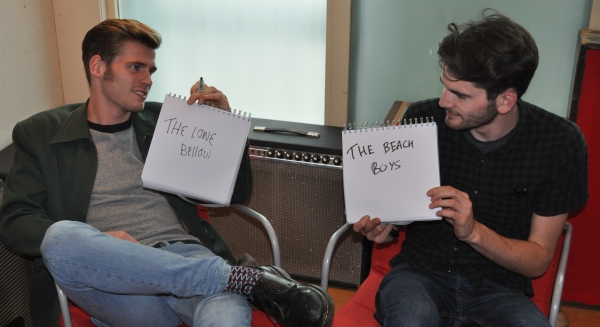 Alfie: "This is a long shot… The Lone Bellow"

Alfie: "Oh, of course! I should have thought about that one" 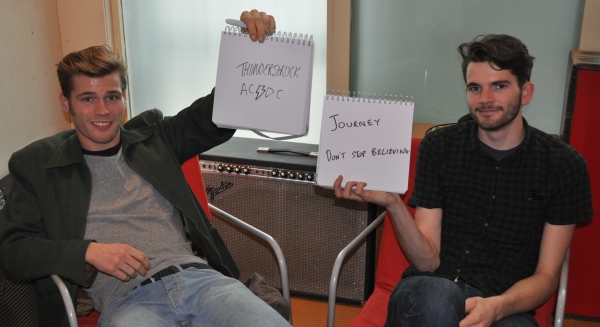 Harry: "Journey - Don’t Stop Believin’, what did you put?"

What is Alfie most afraid of? 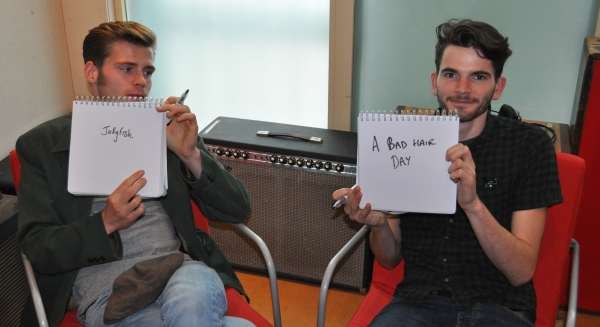 Alfie: "I don’t even know what I’m most afraid of! ...Jellyfish"

Who would Harry want to play him in a film? 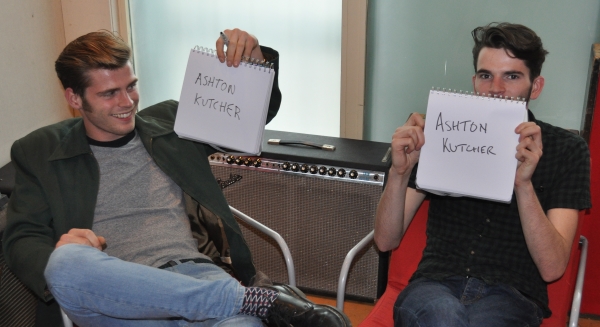 Alfie: "We both got it! People often compare Harry to Ashton Kutcher. I think recently though, James Franco! I was gonna say that, but I knew he wouldn’t say it."

Who is Alfie’s favourite ever musician? 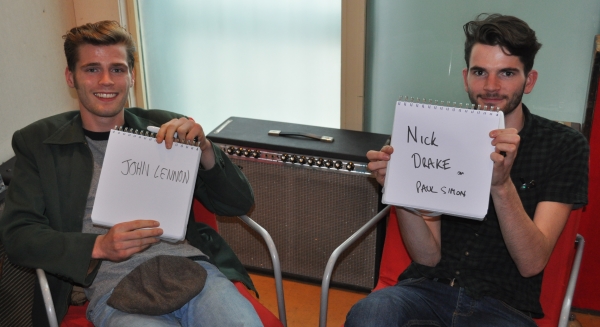 What is Harry’s worst habit? 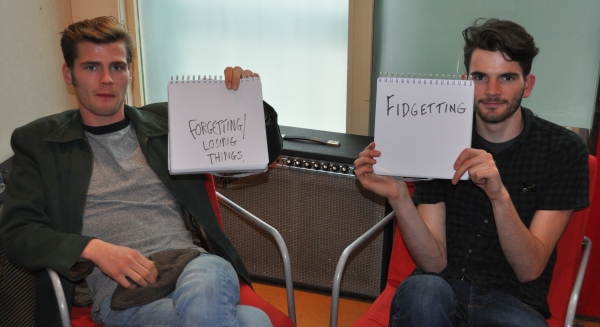 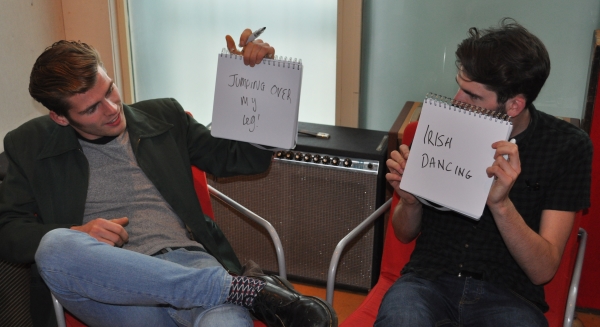 Alfie: (laughs) "Jumping over my leg"

Harry: "Oh for god’s sake! I can do that too, it’s not that much of a party trick"

What three words would Harry use to describe himself? 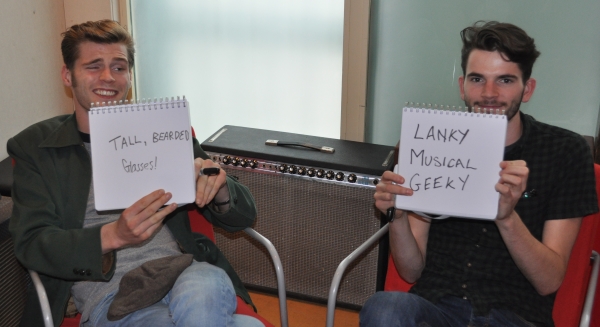 OfficialCharts.com: "We’ll give you that one as you’re doing so badly!"

And finally, what is the best song you’ve ever recorded? 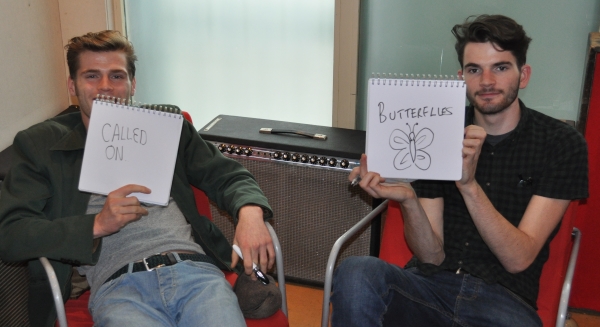 Alfie: "Called On. The experience of recording that song was really cool. It was a time where we weren’t necessarily nailing recordings and then we worked with this one guy who we really got along with and he totally just opened a load of doors for us. I remember we got back to the room where we were staying in America and listened to it, and were just like 'Yesss, thank god!'"

Harry: "Butterflies. It was something that we had already recorded and then we went and recorded it with Iain Archer, who we’ve recorded most of our album with, and he reinvented it slightly and I really like where it went."

Final score: 3 (we’re not sure you’re brothers after all…)

Chasing Rubies is out now.