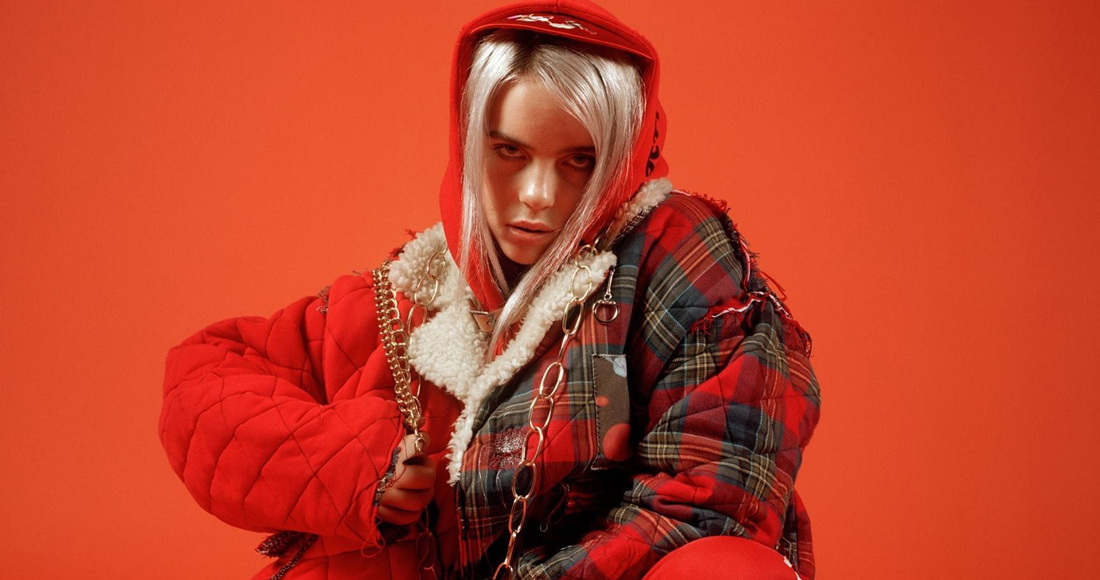 If you’ve not heard the name Billie Eilish, then quite frankly we’re not sure where you’ve been hiding. We first wrote about her at the top end of 2018, but now, at just 17 years old, she’s has made quite the name for herself both in music and online - boasting a casual 11 million followers on Instagram alone (her social following was just 300k in 2017!) and over one billion streams worldwide.

Raised in L.A. by performer parents, Billie Eilish started writing songs at just 11 years old. In August 2017 at the age of 15, she released her debut EP Don’t Smile At Me, which has sustained success since its release as her popularity has skyrocketed.

The collection has so far peaked at 32 and has picked up 83,000 combined sales so far. A testament to Gen Z’s listening habits, a massive 70.5k of that is from streaming alone. Last year she collaborated with pop cool kid Khalid on the track Lovely for Netflix series 13 Reasons Why.

To date in the UK she has amassed an incredible 1.5 million total sales - including 184 million audio and video streams - not bad for an artist who’s only just old enough to drive.

Impressive. What does the rest of her music sound like?

If you’re a fan of Lana Del Ray, Lorde or The XX you’re on to a winner. Gloomy, introspective, electronic and mature beyond her years, Eilish knows how to make an indie-pop record. Her debut hit Ocean Eyes (which she recorded at just 13) is a simple yet huge track: a gentle, melancholic ballad that showcases Eilish’s signature high notes and powerful vocals, and sets the scene for many of her follow-up tracks.

Her more upbeat singles such as You Should See Me In A Crown and new release When I Was Older showcase her hip-hop and dance leanings.

Throw me some fun facts…

Billie is also a brilliant dancer, and her '90s skater aesthetic has become a huge part of her brand. She also has an incredible close relationship with fans - an example being her video for When The Party’s Over, which was based on a fan’s drawing given to her after a concert.