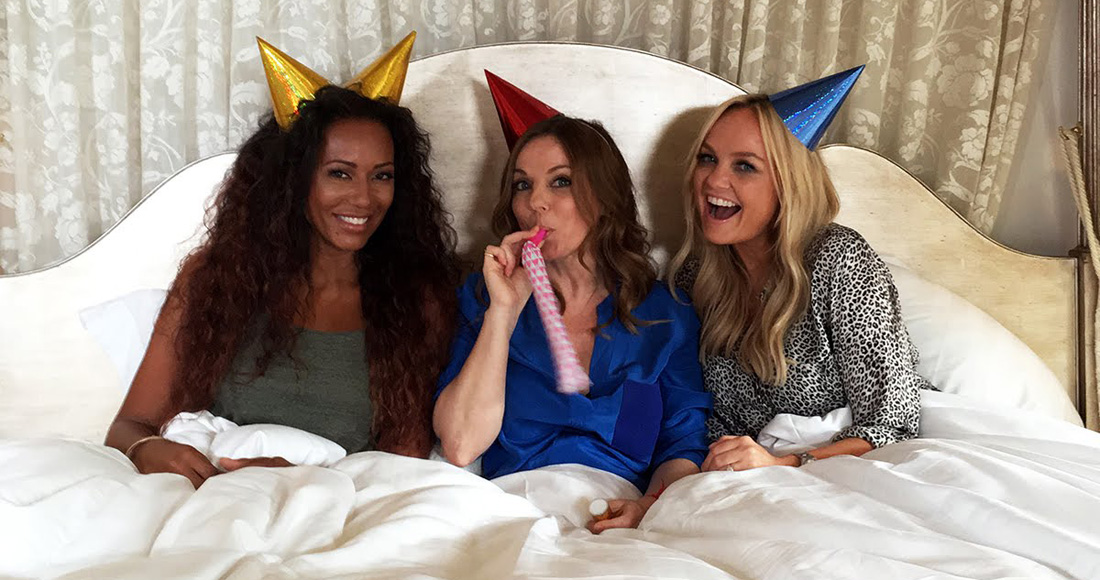 Remember when the Spice Girls were considering reuniting as a trio called GEM?

After months (and months) of speculation and, ultimately, disappointment about a potential Spice Girls reunion to celebrate their 20th anniversary, last November saw members Geri, Emma and Mel B attempted to re-brand themselves as GEM.

Things were seemingly official as they launched a website and said new music was on the way (which eventually leaked), but the project quickly dissipated before anything was formally released.

In a new interview with Red magazine, Geri suggests that she ultimately couldn't go ahead with it without Mel C and Victoria Beckham, who had previously refused to take part in any 20th anniversary celebrations.

"I really pushed to get everyone back together," she said. "It got to the point where I just had to let it go.

"I still love the girls, and there are other bits and bobs in the pipeline," she added, hinting of possible future Spice action.

Earlier this year Geri released a single as tribute to her friend George Michael, called Angels In Chains, and now plans focus on TV projects following her one-off documentary looking back at the music scene in the '90s.

"I want to reclaim my identity [and] do things I'm proud of and contribute to the world. I think it's time to throw my hat in the ring."

MORE: See where every album and single by the Spice Girls charted in the UK